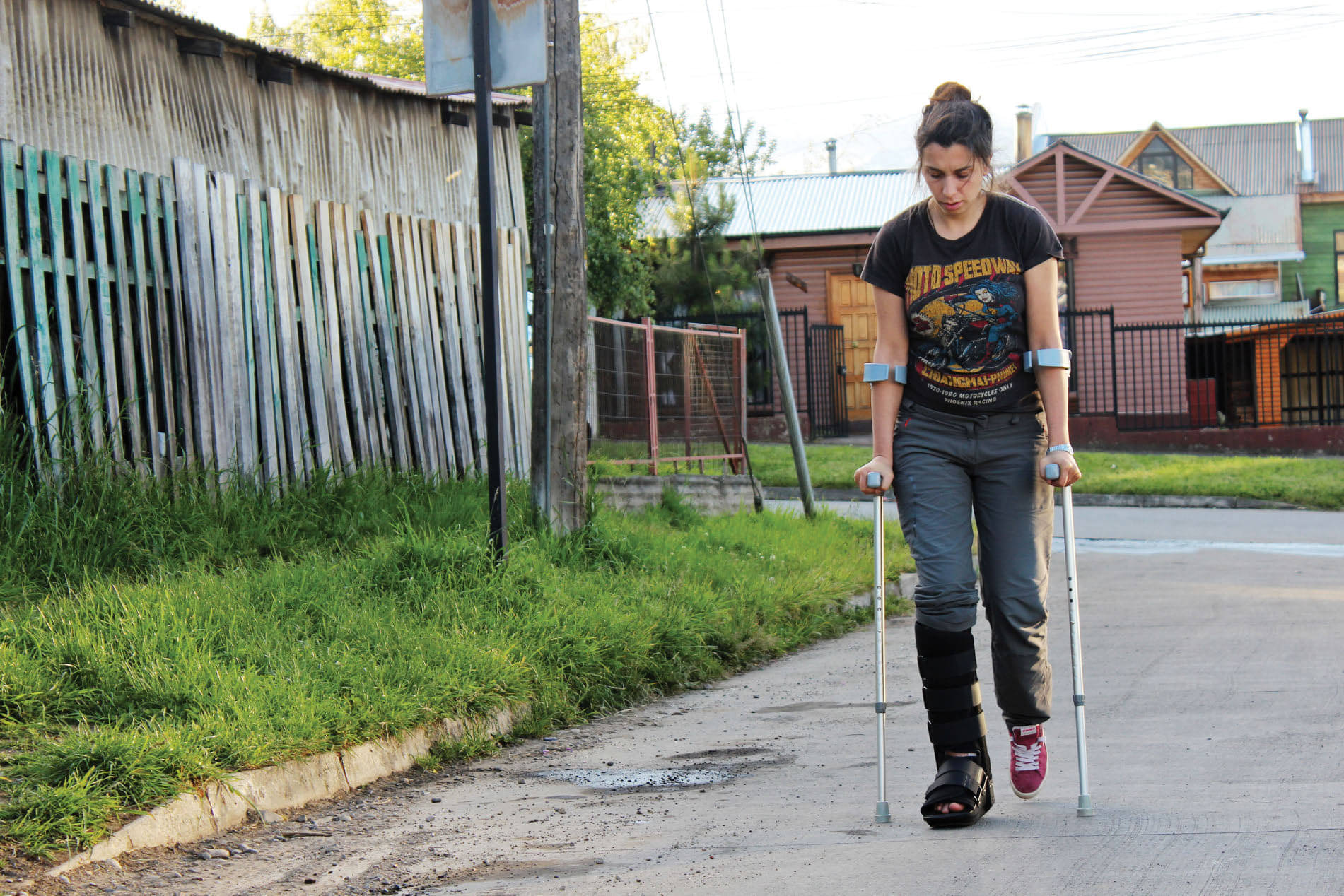 In May of 2017, Ivana and I completed four years of motorcycling around the world. Imagine the indescribable feeling of returning home after such a long time and having fulfilled a dream like that.

We returned full of memories and experiences, and with a growing sense of who we are. But some things in life come with a price and we discovered shortly after returning home that I had bladder cancer. The disease had developed thanks to parasites I’d contracted somewhere in Africa. Not only did this news indefinitely delay our travel projects, but also made us question whether paying such a price had been worth it.

Understand that when you decide to explore the world on a motorcycle it’s not all beautiful sunsets on golden tropical beaches. Of course there will be such days but there also will be sacrifices along the way, and you’ll need to acquire a sense for being out of your comfort zone while facing unknown risks.

Travel is full of obstacles for motorcycle riders; some will be easy to detect and provide plenty of time to plan your attack strategies. But others can appear unexpectedly and be invisible until you happen upon them, no matter how much pre-planning you do.

Although we honestly do not want this article to scare anyone preparing for such a motorcycle trip, our goal is to present you with a list of the risks to keep in mind and prepare for, based on what we’ve learned, especially those which are easy to ignore but at some point you’ll likely have to deal with.

In this article we’re mainly concerned with traveler illnesses which affect people who often move from one place to another, exposing themselves to microorganisms and tough environmental conditions never experienced before. The chances of catching infectious diseases or suffering the consequences of being caught in extreme climatic conditions will depend on several factors; the following are the main ones: 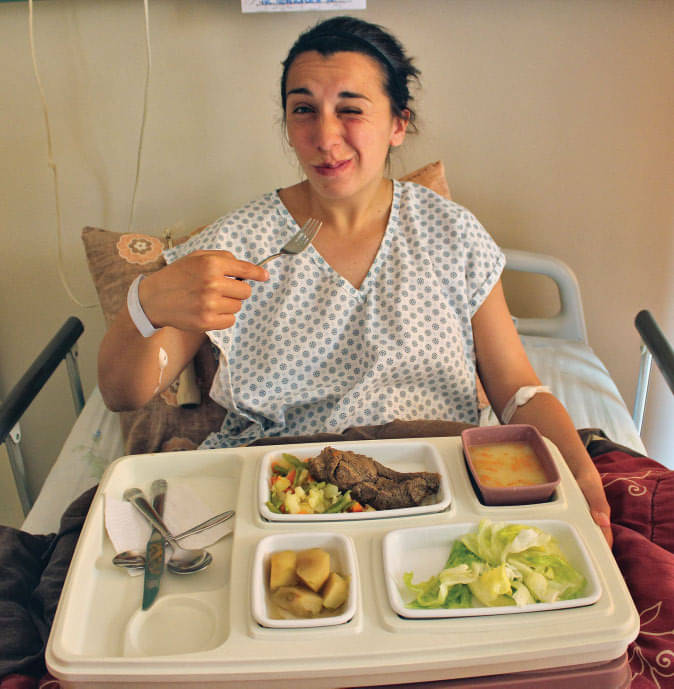 IMMUNE SYSTEM: A motorcycle trip can often be exhausting, so don’t take lightly your need for rest. Maintain a balanced diet and keep your body well hydrated.

HYGIENE: Good personal hygiene will always be a shield against bacteria and infections. It’s not a matter of being obsessed so much as it is an awareness of the dangers and the need to be more careful, especially when it comes to meals. Do not forget to wash everything you are going to eat, and avoid raw food and tap water in certain countries. Also avoid salads, and fruits that are usually eaten with their skin.

VACCINATIONS AND MEDICINES: If your trip will take you to different latitudes, especially from deserts to the tropics, it’s wise to get vaccinated against diseases such as yellow fever, cholera, hepatitis and rabies. In fact, to enter certain countries you’ll be required to show a card indicating you’ve done so. Before you embark on the adventure, visit your doctor and get informed about what’s needed for the countries along the planned route.