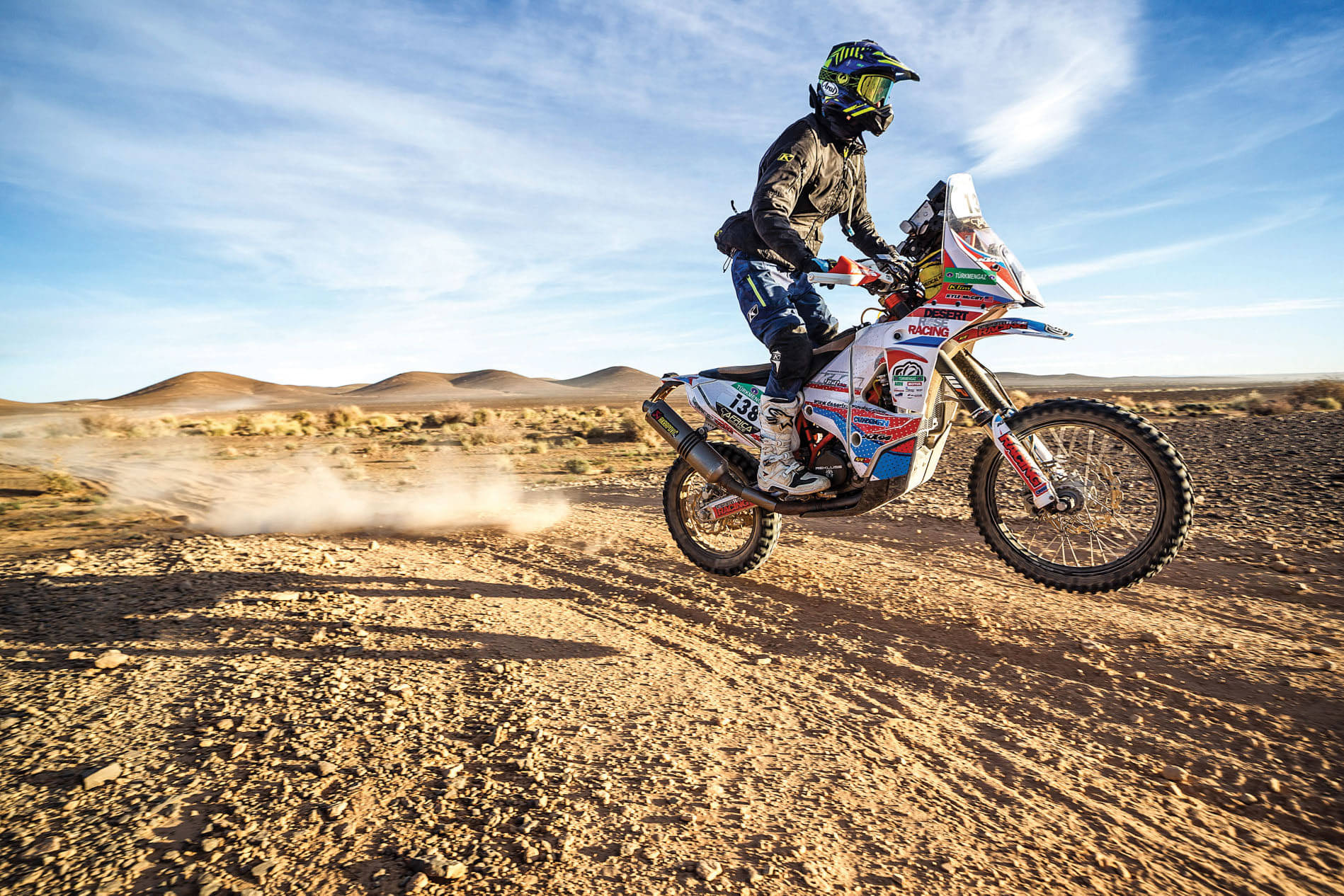 Although the Dakar Rally has undergone major changes in the past 15 years, the battle to conquer the world’s toughest races rages on in the U.S.A.

Kyle McCoy will be running the 2020 Dakar Rally in the wake of his friend and ADVMoto’s 2019 Dakar featured rookie finisher Nathan Rafferty. With a military background, and now working in the finance world, Kyle shares with us his background in racing, how he prepares for the Dakar and also why he thinks we have a better chance of winning than ever.

ADV: How did you get started motorcycling? What was your first bike? Also, was there an individual or group who sparked the fire?

KYLE McCOY: I started motorcycling in late 2012, after coming across several adventure motorcyclists in Washington State’s backcountry. At the time, I was a competitive trail runner and excited about using the bike to access hard-to-reach running trails. I was also fascinated by Washington’s Backcountry Discovery Route, which crosses the state’s pristine landscape south to north, using back roads. After watching a documentary on the route, I was ready to gear up and plan my own trip.

My first bike was a Tiger Triumph XC. The triple had an incredibly smooth engine, but I found it was a little too heavy for my style of riding.

I tend to dive in deep when I find something I really enjoy doing. I quickly ramped up my riding at the Touratech Rally West. The rally takes place in Plain, WA, where my family has a cabin. The rally is incredibly inclusive and packed with all kinds of learning opportunities, which were much needed for me. I went on to train and ride three times with the excellent instructors at Rawhyde Adventures in Castaic, CA. As my skills improved, I went and trained with Jimmy Lewis in Pahrump, NV. Jimmy has an incredible talent for training; he has an intuitive and impactful teaching style. He’s also the only American, to date, to podium finish at Dakar! All of these teachers and riding opportunities had a tremendous impact on me which sparked, and then stoked, my excitement about this sport. 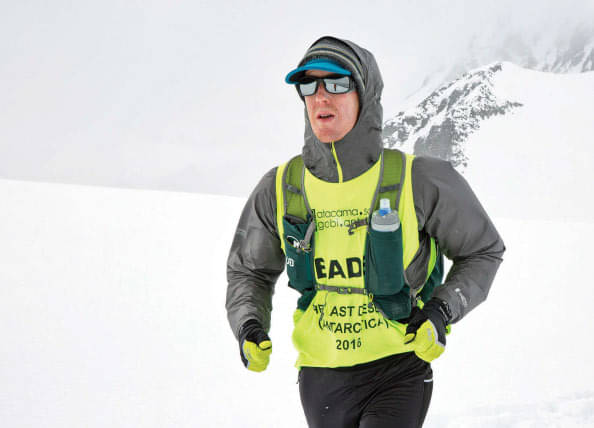 ADV: Aside from riding, what other competitive interests do you have? When did you first become interested in international rally racing? Any lessons that could be cross-applied?

KM: I’m a competitive ultra-marathon runner, though those days are slowly fading. I’ve run somewhere north of 65 marathons, several 100-mile races, and many multi-day expedition races in places like Antarctica, Gobi Desert, Atacama Desert, Namib Desert, the Sahara and the Yukon. I’ve run (or, rather staggered) in temperatures ranging from -40°F to 120°F. I’ve been fortunate enough to see parts of the world I never imagined visiting. But the wear and tear is starting to take a toll on my body. I initially enjoyed riding the bike to the starting line of races in the Pacific Northwest, but now that I’m competing less on two feet, I find the bike is an outlet to compete on two wheels.

I’ve watched the Dakar Rally from afar for many years on Redbull TV and YouTube. It was a bit of a mythical race in my mind—always a little overwhelming and scary. I realized I’m not getting any younger and asked a friend (Whitney Koeberle) if he had any advice on riding rally races. He put me in touch with Alex Martens (Konflict Motorsports and Suspension) and Alex guided me to Nathan Rafferty, a recent Africa Eco Race finisher. All of these guys were so willing to help. The rally community is small in the U.S. and I’ve found we all try pay it forward.