BY THE SEAT OF OUR PANTS 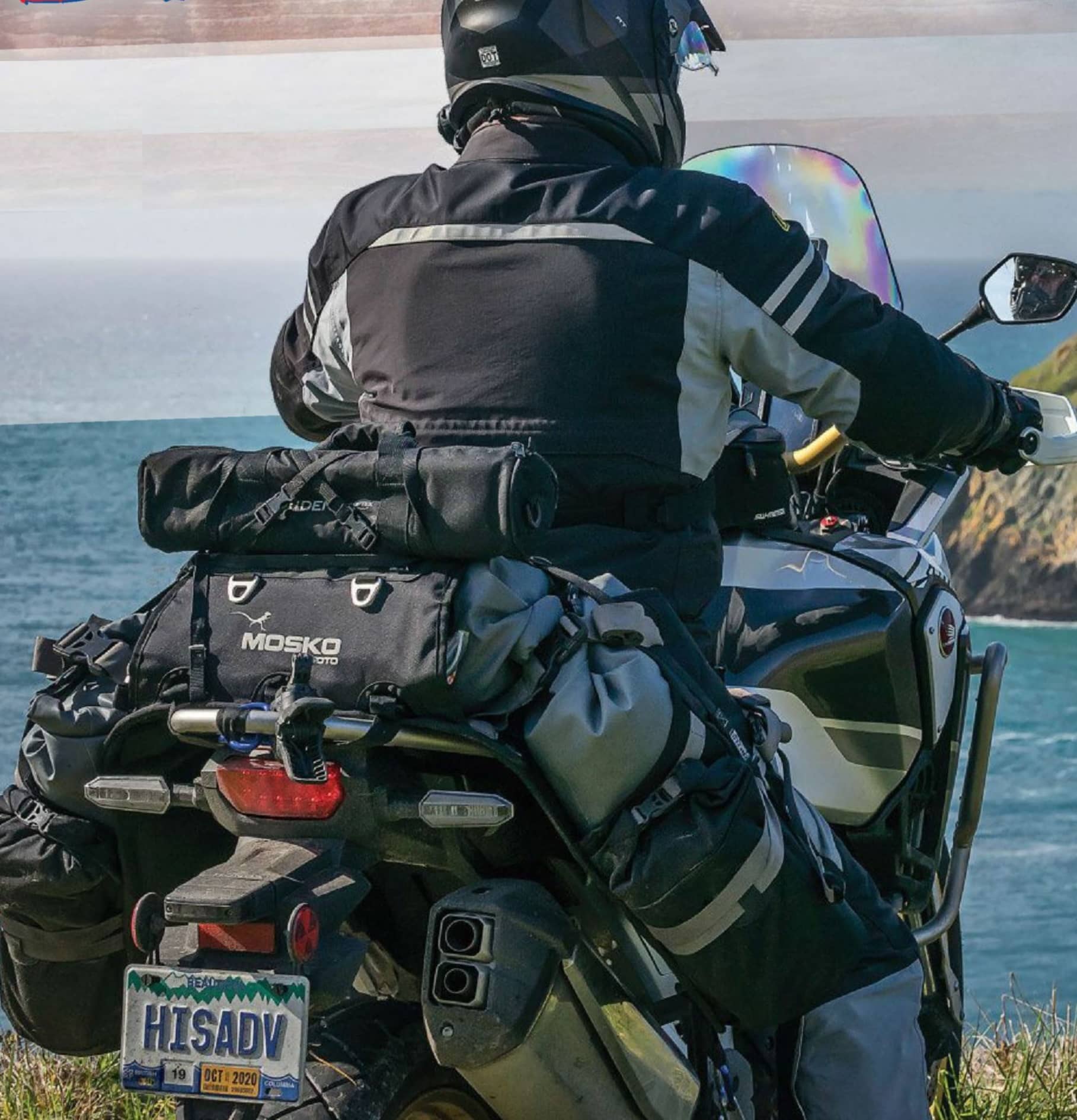 Cheryl and I scooped handfuls of reddish goop away from the tires, mindless but necessary work to get ourselves out of a sticky situation. A thought struck me hard: “Freedom.” We were toiling to free the motorcycle, but it was the Africa Twin itself, a simple dual-sport machine, that evoked the feeling.

A few weeks prior, we’d discussed where to go for a winter ride. We had ignored Canada and most of the Continental U.S. because of the cold but wanted to explore some of Northern California, Oregon, and Washington in the winter. The allure of “NorCal” in particular called to us both. We prepared the usual list of things we’d like to see, then plotted routes to get there with the sole purpose of making sure we took that wrong turn. The adventure was, and remains, the unknown, and over-planning takes a bit of the fun out of it for us. 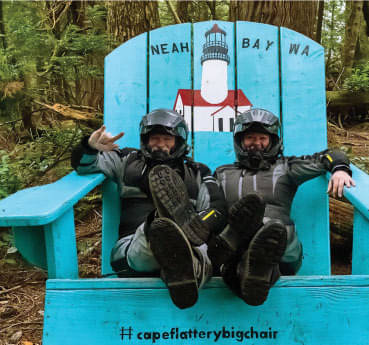 Our trip began with a ferry ride to Washington, then backroads to Astoria, Oregon. Along the way, Cheryl said, “Hey, let’s see where this road goes.” A moment later we were on a curvy one only a few feet from a straight drop into the water. Just offshore there was a shipwreck, a picture-perfect moment in which to pause and reflect.

The next day we were heading south in gale-force winds, the ride putting our gear, and our resolve, to a serious test. Traveling down the scenic Pacific Coast Highway was now an exercise in fortitude, the wind, cold and rain—a trifecta of conditions directly affecting our safety. In military parlance, we achieved a pucker factor of at least seven, with nasty wind gusts literally taking us from the centerline to the guardrail of every bridge we crossed.

When we reached Klamath, California, we met with better weather. I could not resist a road south of town, time for a wrong turn. Cheryl and I rolled onto Coastal Drive Road, which had the adventurers within us excited to get out to the coast. With easy curves, plus the odd pothole, we made it to the Pacific, where the road changed to hardpack still damp from the morning dew. We stopped briefly at High Bluffoverlook, the marine layer still present. The coastline beckoned to the photographer in me; I could literally have spent hours capturing images there, the light ever-changing, with the waves crashing hard on the rocks below.