Something Dodgy This Way Comes 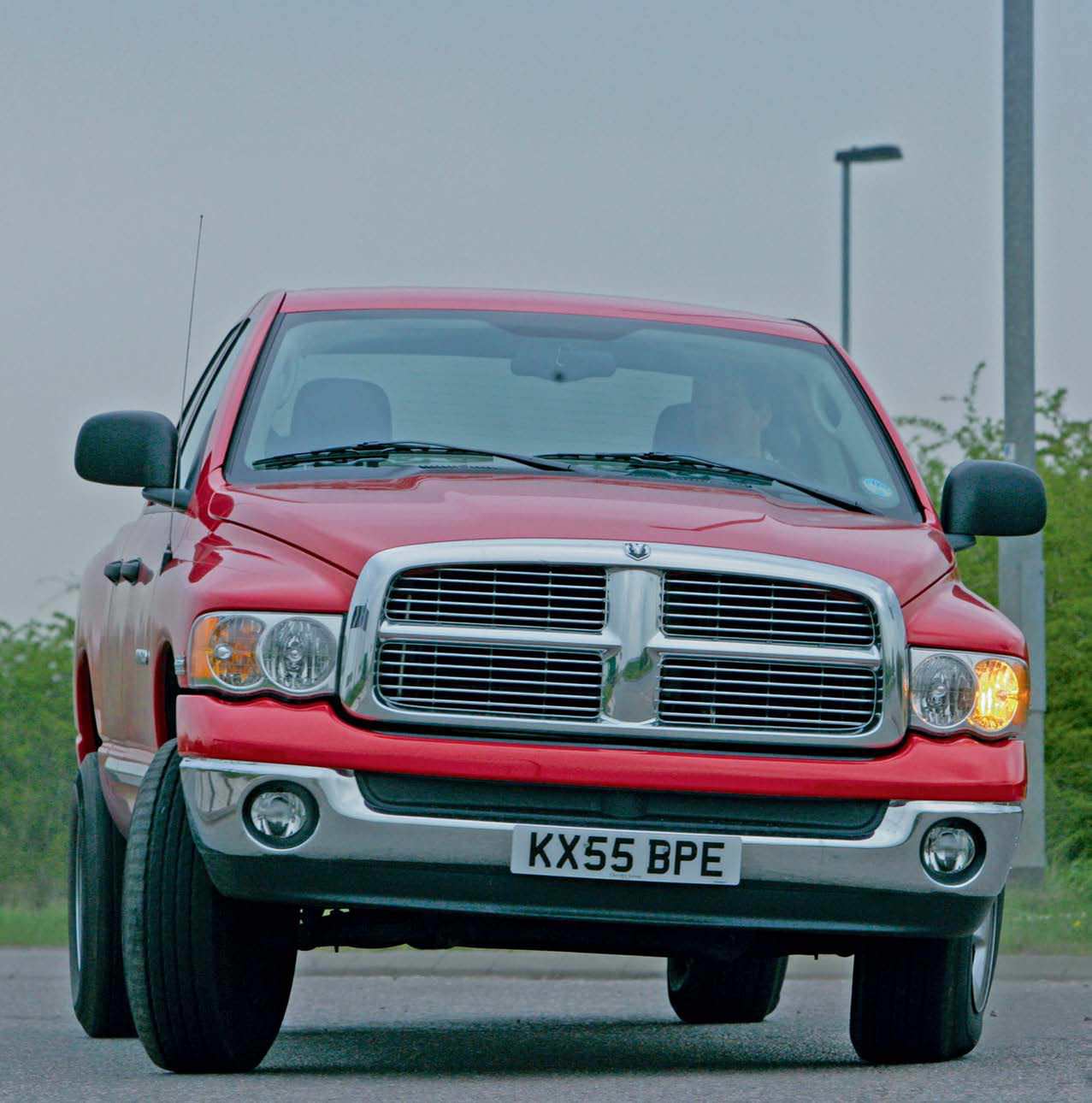 It’s more than a decade since Dodge’s UK importer decided to bring a batch of Ram pickups to Britain. So was our fi rst offi cial American truck as good idea as it looked – or just a cute publicity stunt for less exciting cars to come? And what was rhe legacy of these fi fty doublecabs for the grey market – and for buyers still to come?

Just over a decade ago, with the double-cab market growing fast and the economy floating in a pre-crash bubble, Dodge’s UK importer took the supremely bold step of bringing a batch of Ram pick-ups to these shores. The market for American trucks had always been a niche one, served by a gaggle of personal importers whose clients had the desire, and the means, to be different – but suddenly, here for the first time were fifty official examples of perhaps the most iconic US pick-up.

Iconic? For sure. The Ram’s place in history was guaranteed the moment Dodge decided to fit it with the epic 8.0-litre V10 engine from the Viper muscle car.

By the time these official Rams came along, that V10 had grown to 8.3 litres. By today’s standards, 500bhp from an engine that big sounds like small beer, but with all of it going to the back wheels (22” back wheels, since you ask) the SRT-10 model was all street and, from our point of view, no cred.

But Daimler Chrysler UK (as the company was then called) also brought in the Ram you see here, the 5.7-litre 1500 Laramie Quad Cab 4x4. That this leviathan was the baby of the range says something: it may have had ‘only’ 5.7 litres, but the combination of V8 power, full-size weight and a front end with the aerodynamics of Mount Rushmore was only ever going to mean the sort of fuel consumption that makes you wake up in a cold sweat.

What most British truck buyers would really have warmed to was if Daimler Chrysler had brought in the Ram with the 5.9-litre Cummins diesel offered in America at the time. In reality, however, the company had something much bigger on its mind when it decided to import the Ram.

At the time, Daimler Chrysler was in the process of introducing Dodge to the UK as a budget car brand with a strongly American image. Vehicles like the Caliber, Nitro and Journey were to follow, with varying levels of success, but the real point of the Rams that came here was to help drive the Dodge name into people’s minds. The Corvette did something similar for Chevrolet when General Motors decided an American badge was what it would take to get people buying Daewoos: in each case, if the idea didn’t really work out, you needed to look to the products that followed rather than anything to do with the evocative nature of the ‘halo’ vehicles used to build the brands.

Having said that, when we drove one of the official Rams back in 2006, we found the experience rather surprising. Not in a very good way, either.

A big part of the problem was that nothing imported in such limited numbers could help but be priced as a premium product. And the Ram was basically a tradesman’s tool.

Obviously, there was enough chrome on the outside to be seen from space. But when we stepped inside, we were staggered by how much of it was pure Jeep Cherokee.

There are worse things to be, of course. But so much of the switchgear, and even the stereo, came straight from Dodge’s stablemate – and surrounding it was a hefty expanse of cheap looking plastic which did nothing for the feeling of specialness we felt entitled to expect from such an arresting looking vehicle.