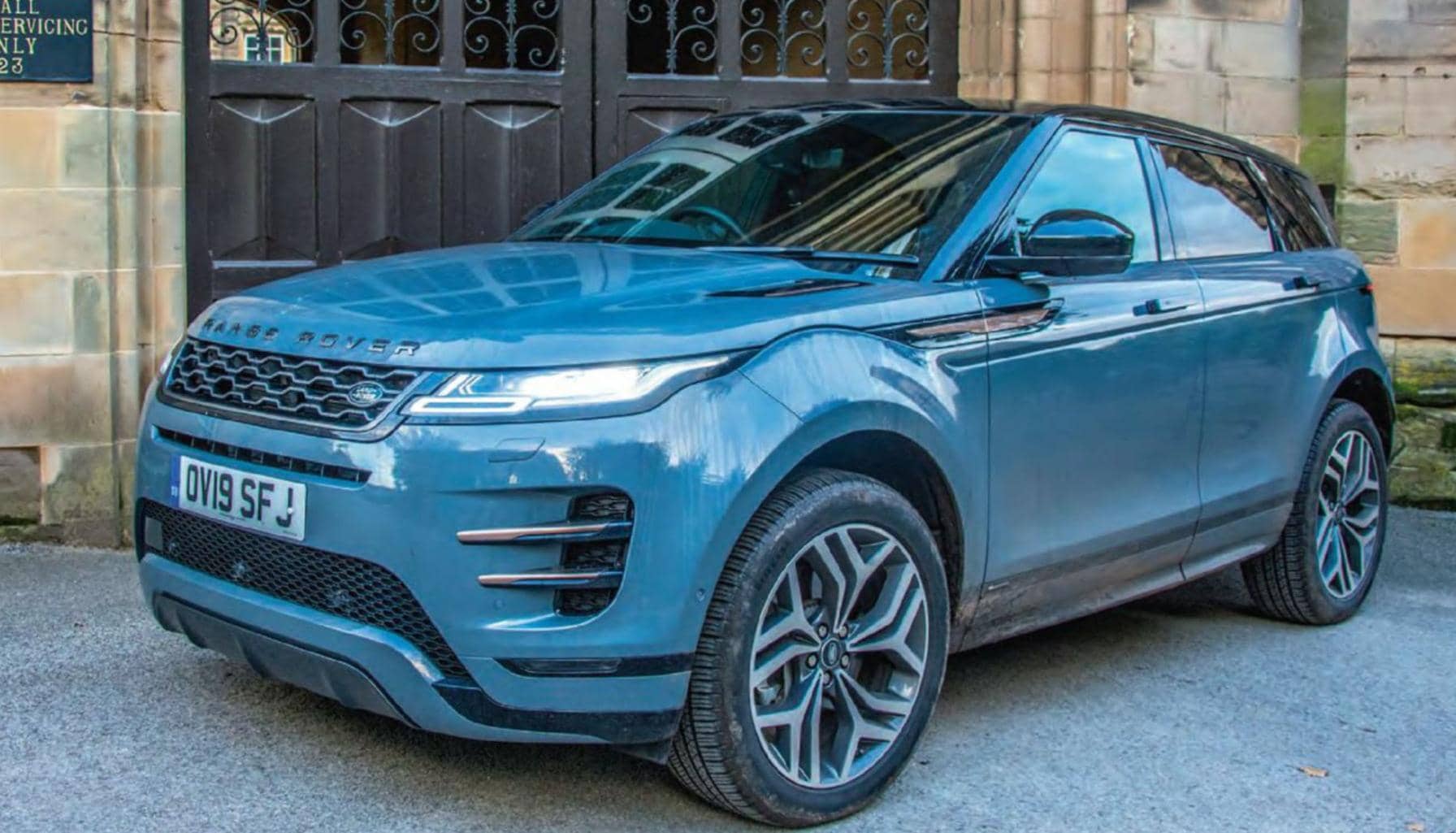 All-new version of Land Rover’s posh kid feels like a proper Range Rover at last, and is vastly proved to drive –but is frighteningly thirsty in petrol form

Land Rover hit gold with the original Evoque. With its combination of class, equipment and concept car styling, it became the fastest-selling model ever to wear the green oval badge, proving beyond doubt that Land Rover had entered the premium car mainstream.

As has been the case with other premium car makers in the past, however, what the Evoque demonstrated was that people will eagerly splash their money for a badge – irrespective of whether the vehicle itself is actually worth it. The original Evoque was a looker, for sure, both inside and out, but it was cramped in the back, low on practicality and average to drive. It might have had classy trim and premium kit to go with its iconic styling, but there was precious little about it to justify being called a Range Rover.

It says much that the new Evoque is so similar in appearance to the old one. People who fell in love with its styling then will still love it now. In fact, you’ve got to look carefully for the differences.

But under the skin, what we have here is an all-new model. Based on Land Rover’s new PTA platform, it’s 13% stiffer than before and has a 2mm longer wheelbase – despite being only 1mm longer in the body.

All Evoques equipped with four-wheel drive are hybrids, with a 48-volt electric motor aiding the engine during acceleration. This brings down emissions, but it doesn’t make the Evoque a fuel-sipper – the mid-range petrol model tested here quotes WLTP figures averaging 29.5mpg.

You get a return of 249bhp and 269lbf.ft for that, from a 2.0-litre turbocharged four-pot that’s dubbed the P250 in Land Rover’s model range. We’re testing it here in First Edition form, priced from £50,400 on the road; our Evoque was unusually low on optional extras, with only Adaptive Dynamics and Configurable Dynamics added to the already rich mix, and would cost you £51,120.

It feels like a Range Rover from the moment you climb aboard. That’s a very good start, and by and large the Evoque keeps it up. The dash is attractively laid out and presents you with a mixture of leather, high-quality plastics and slick looking touch-screen control panels, giving it a pleasingly minimal appearance that’s tidy without looking sparse.

The controls are universally excellent to touch and operate, and ergonomics are similarly good. We found that the gear selector baulked at being flicked quickly between Drive and Reverse during brisk three-pointers, and the menus on the two touch-screens needed more learning than some, but it’s very tidy and pretty logical overall.