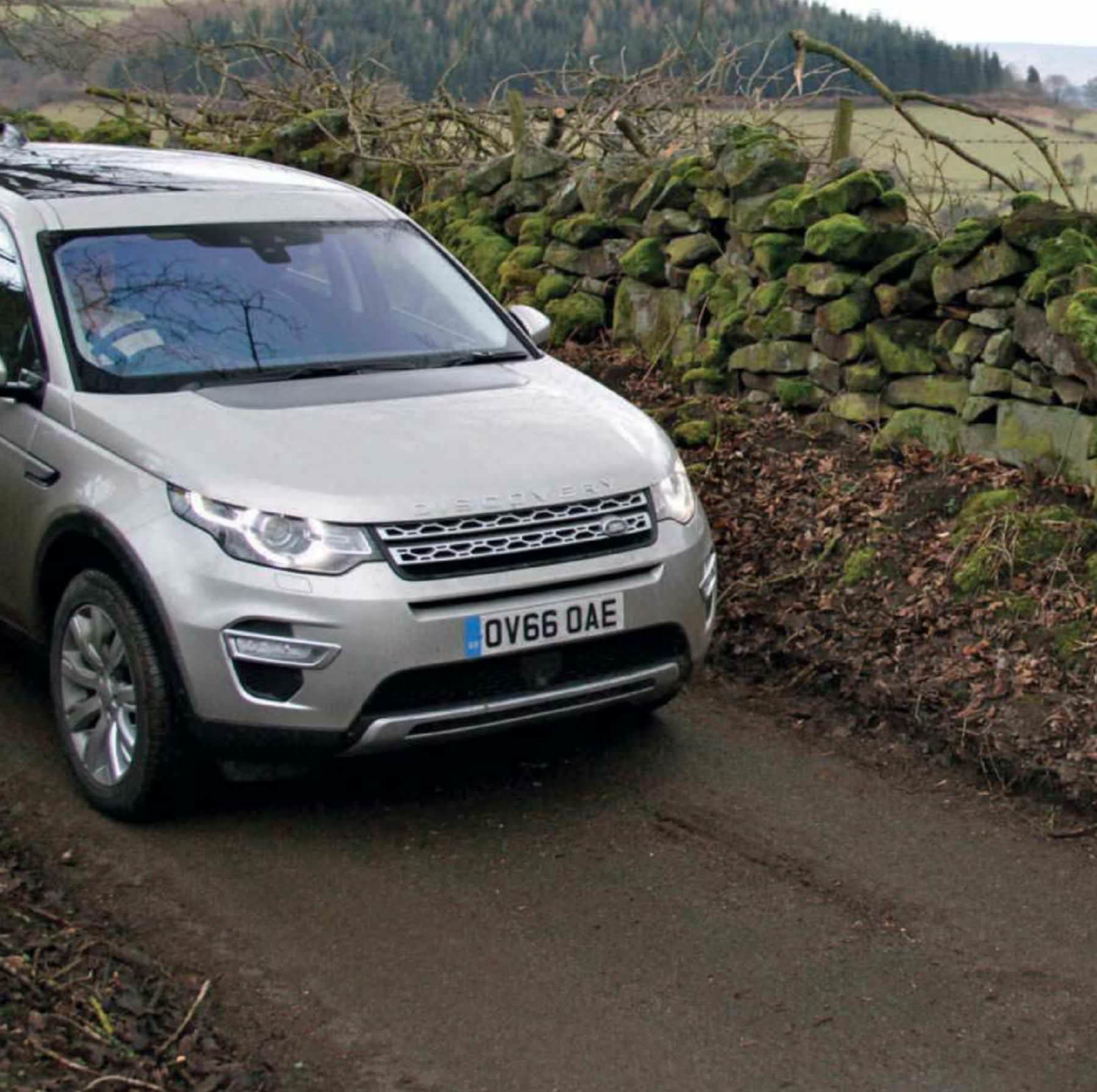 It’s not trying to cause a big sensation, but it’s certainly the new generation. Land Rover’s ‘replacement’ to the successful Freelander has all the necessary qualities to significantly outperform its predecessor. Who’d have thought?

Back in late 2014, we ran a Land Rover Freelander 2 SD4 Metropolis as a long-term test car, and will admit, we did this with some trepidation, wondering what we would think of what was then considered the ‘least capable’ LR in the range. Six months and some wonderful drives later, we were convinced. We took the ultra conservative looking Freelander across some simple, non-challenging, green lanes in Wales, and as we said at the time, it is what your SUV is for! A visit to the famous Land Rover Experience centre at Eastnor Castle merely confirmed our thoughts that this was a highly competent machine both on and off the road. Indeed when discussing with the LRE instructors that day which of the LR models really impress the punters that arrive at the centre, many of which have little if any previous off-road experience, it’s not the Defender or mighty Range Rover that gets the vote, but often it was then the humble Freelander. You expect the Range Rover and the Defender to do the business, but this boring, TESCO-bound family SUV, surely not? The Freelander can cope with the obstacles of the school run or supermarket parking auto test, but it can also offer a great off-road release if you make the effort. We reiterate: it’s what your SUV is for.

The Freelander 2 is now longer in production and so it seemed a great idea to look at its ‘replacement’, just to check, whether that same multi-tasking ability was possible. Of course, it’s arguable whether the latest Discovery Sport is actually a replacement, more a completely new model that slips neatly into the gap left and indeed, you don’t have to look far to spot that the new machine is not a lisp-inducing Freelander 3. It looks completely different to the squared off design of the Freelander, and those smooth somewhat bulbous lines initially seem to soften off the impression that this is a serious 4x4. We regularly talk in this magazine about our dislike of the latest ‘jelly mould’ designs, and sadly the Discovery Sport does fit into that category.