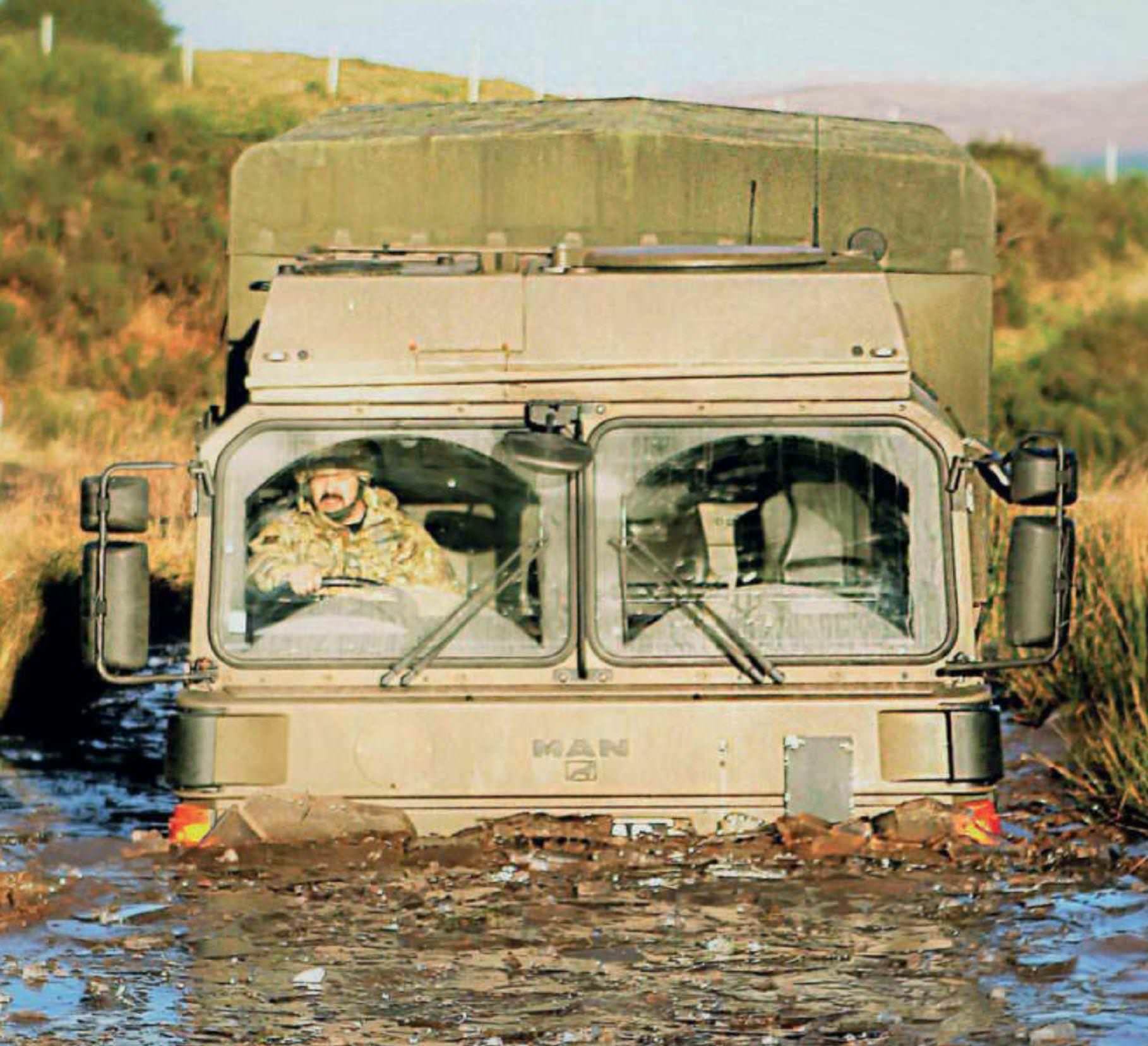 Mudmaster is one of the very best clubman level off-road events in the UK, and an ordinary driving licence does just fine, as does a standard SUV. You’ll be up against some big opposition…

Mudmaster - the title gives a clue, and though some years are muddier than others, the huge variety of sites, some open only once a year just for the lucky teams, guarantee that all conditions from wet to dry will be encountered over the two days. With over 200 miles to travel, and 14 sites in two days from the East coast to the West, Mudmaster is an experience crews talk about for months. With the wealth of sites at its disposal, I’ve never seen the same choices two years running; like the best curries, the proportion of the ingredients at Mudmaster are slightly different each time.

Run jointly by the British Army Motorsports Association and the Scottish Land Rover Owners Club, it’s officially called ‘The Bearmach Mudmaster Navigational Trial,’ so remember the companies that support our off-road activities when its time to shop.

‘Friendly’ is a much-overused word to describe some events, which can sometimes be anything but. However, with this event, it’s completely true. I see complete strangers striking up new conversations, both military and civilian, joined by a common interest as to what lies ahead and on the sections, offering encouragement, advice and praise; it’s like old school off-roading, where camaraderie is about as important as a good result.

Mudmaster welcomes all models of 4x4s from road legal challenge motors to school run standard SUVs, and it’s got something for everyone from green road runs through glistening forest tracks to wide open hillsides, and for those who like their navigation tests to be rather more hardcore, then be prepared for plenty of non-destructive action and a brilliant mix of tests to conquer.