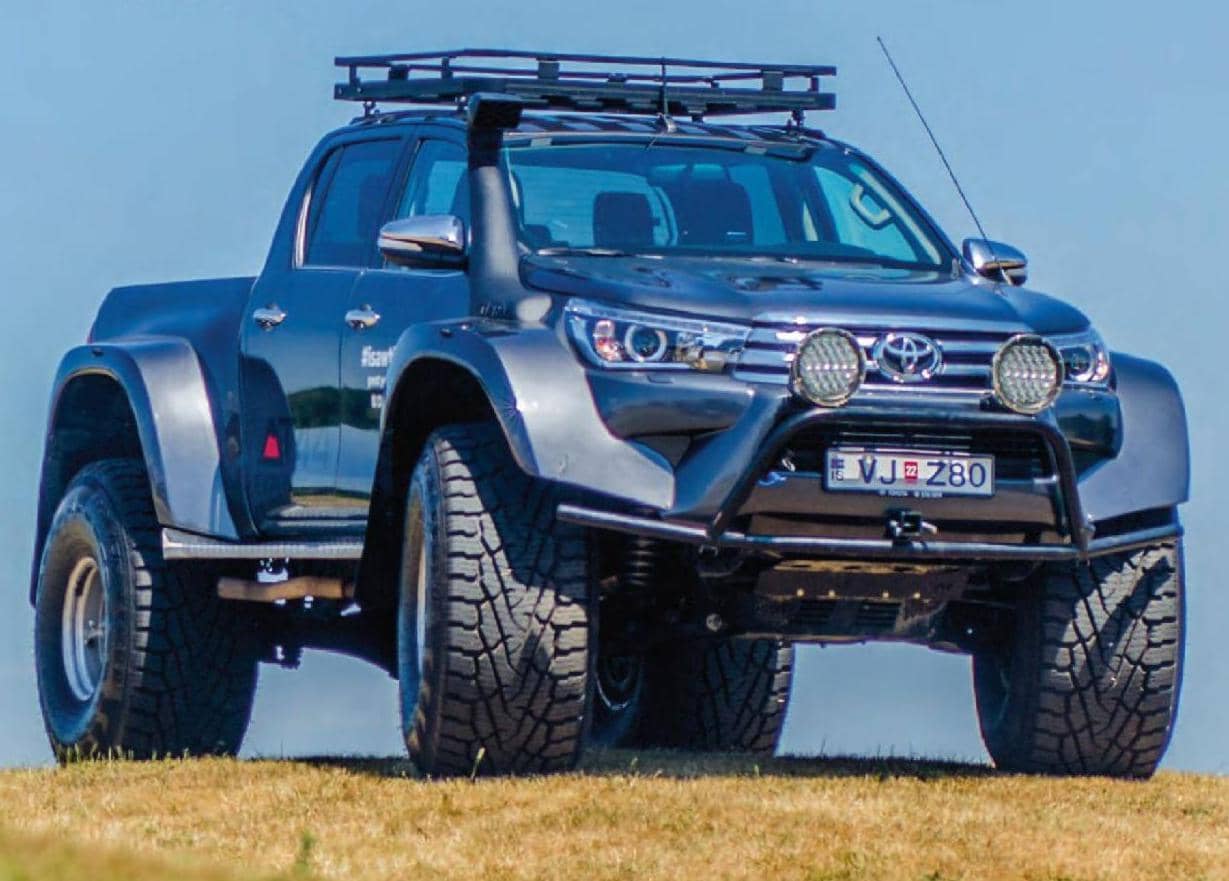 If you see one of Arctic Trucks’ builds on a British road, odds-on it’s an Isuzu D-Max on 35” tyres. But the Icelandic company built its reputation on far bigger things – of which this mighty Toyota Hilux AT44 is a spectacular example

Arctic Trucks has become part of the new-car industry over the last few years. The Warwick-based company (yes, Warwick: it hails from Iceland, but its global HQ is here in the heart of Blighty), which likes to be seen as an OE supplier rather than part of the aftermarket, took its first steps into the showrooms as builder of the Isuzu D-Max AT35 and has since embarked on similar collaborations with Nissan and Toyota.

But the vehicles on which Arctic Trucks’ reputation is based are not the sort you’ll see on a dealer’s forecourt, save perhaps as a way of grabbing attention. With the AT44, it’s definitely more of an aftermarket company – albeit one that operates right at the top of its game. 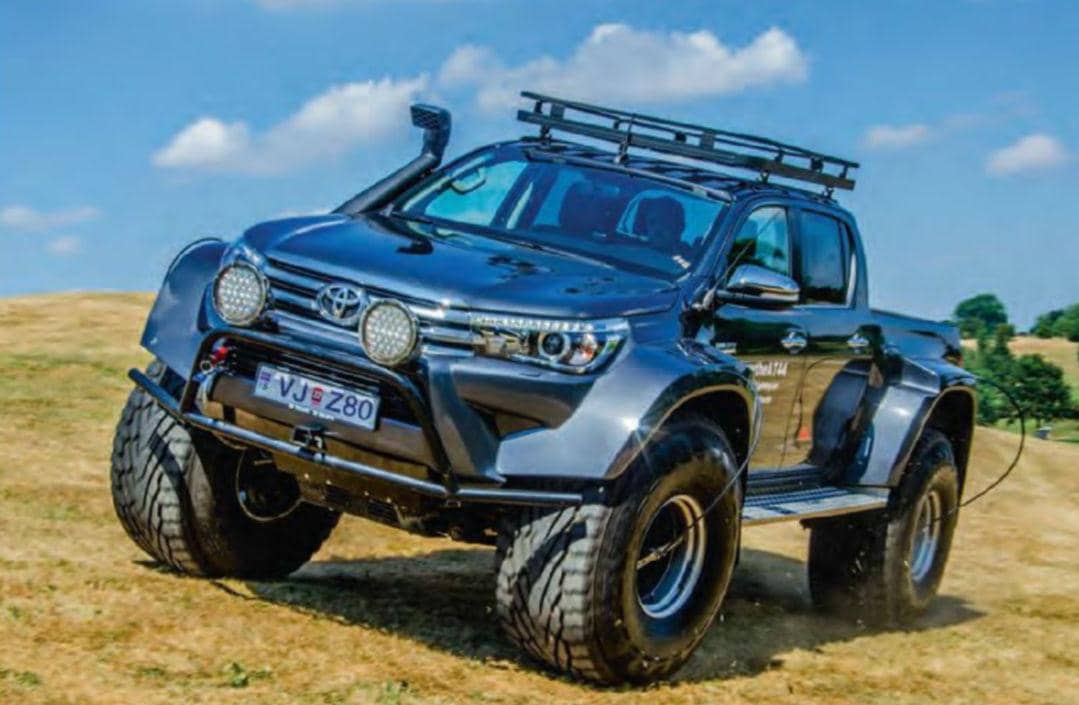 The numbers in AT’s vehicles’ names relate to the height in inches of their tyres. Bigger doesn’t necessarily mean better, but these are specialised machines designed to crawl across the harshest of the ground at low tyre pressures – and you can imagine the sort of footprint the AT44’s 475/70R17 Nokian Hakkapeliittas are capable of covering when they’re running at single-figure PSIs. 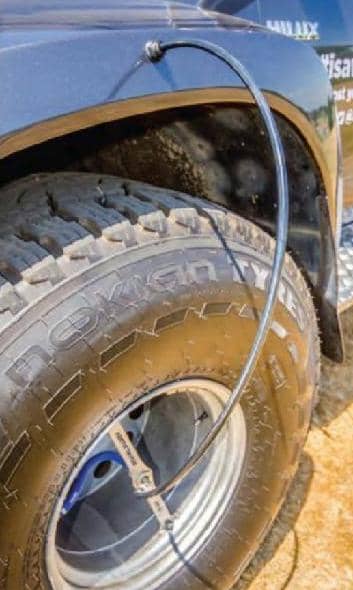 More height means more ground clearance, too. And the Toyota Hilux you see in these pictures boasts a monumental 365mm (more than 14”) below its belly.