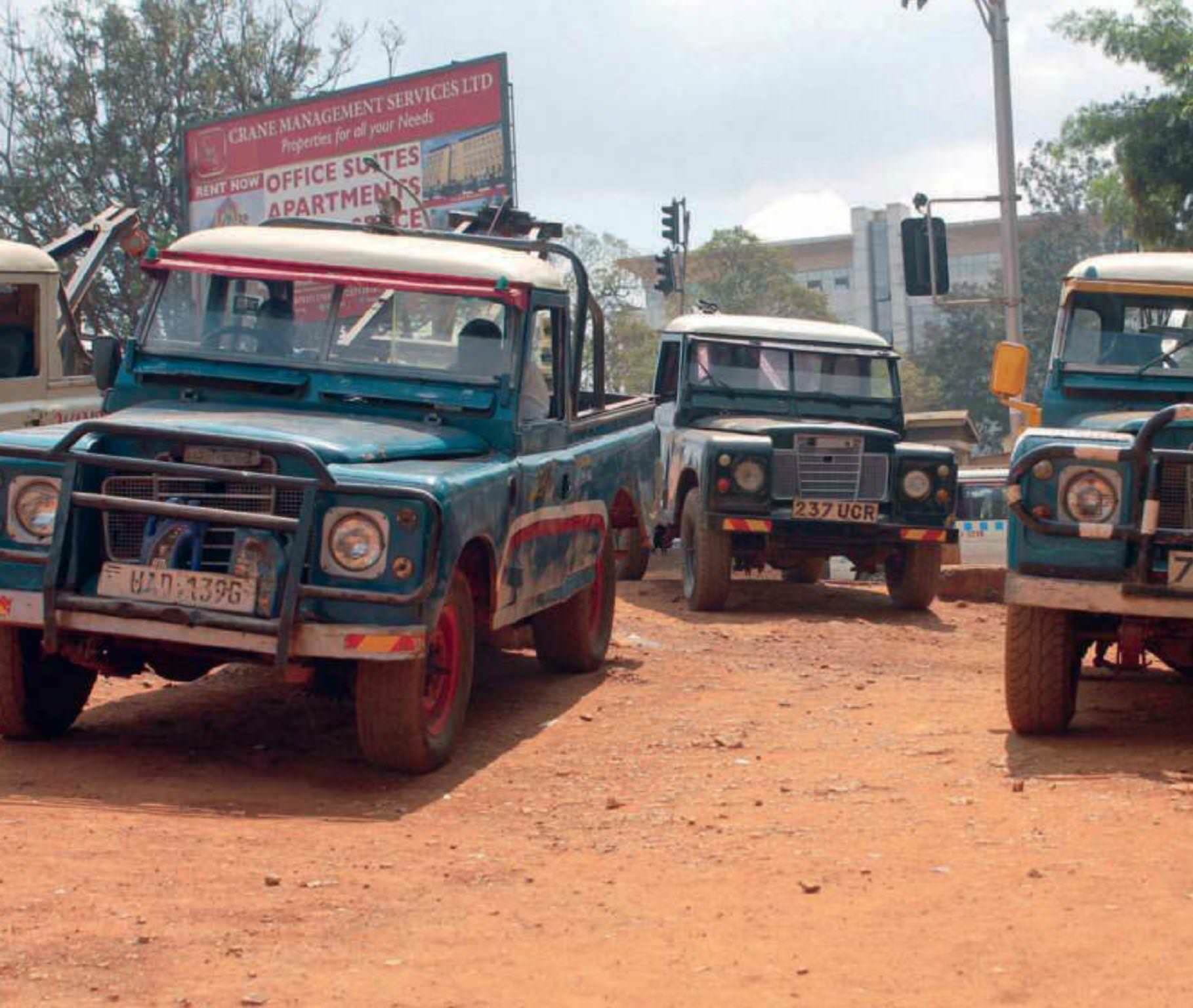 We take a sideways look at the Land Rover 109 and ask why there are so many of them, still working hard for their living in Uganda!

As loyal folk around the planet continue to mourn the recent passing of the ubiquitous Defender, let us pause here momentarily and reflect awhile on its immediate progenitor, the venerable Land Rover Series I09inch chassis. But this real world, as-it-happened story looks at the 109 through the eyes of a rough, tough African recovery vehicle driver, today, here in equatorial Uganda, the (motoring) land that time, seemingly, forgot.

The ‘Series’ Land Rover needs no formal introduction here. It has faithfully served the British and numerous other militaries, the civil service, conservation, adventure and the general public, in its hundreds of guises and iterations, since its first release to an excited, post-war public in 1949. Viewed as totally classless, examples could be found in places as diverse as a Mayfair car park or an African game park, from a steamy South American oilfield to a cold war Lincolnshire airfield.

There are, possibly, two functioning Series Is left in Uganda, and a similarly low number of Series IIs. Most of these earlier iterations of the marque were already dead and being scrapped when I first arrived here, 30 years ago. Even a Series III station wagon is a very rare beast here now, as newer, more comfortable and more reliable vehicles have taken over. The 109 pick-up, however, has survived, almost exclusively converted into recovery vehicles and all still working every day. Why, though, might this be, with the many modern, more reliable options that are widely available on the various world markets, new or used?

Uganda was formerly a British Protectorate, a slightly-diluted colony in simple terms, which was given its independence in October 1962 and, as a result, the British influence was - and remains to this day - strong. Language, law, education, driving on the sensible side of the road and all the other correct and proper ways of doing things that emanated from the UK over the years, continue to influence how the country looks and operates; political and commercial ties remain pretty strong to this day. So, it is no co-incidence then that Land Rovers previously featured widely in a British-influenced, developing country that needed to carry heavy loads over long distances and on rough surfaces. The military here used them in numbers, including ex-President Idi Amin himself, whose name seems to re-surface with predictable regularity whenever discussing the subject of Uganda. He famously liked his cars and ended up with thousands of them as his own, de facto property, once the Ugandan Asian population had been given their marching orders by him in August 1972. One, or possibly two, 109s were actually used against Amin by the Israeli commandos during the famous Entebbe hostage raid in 1976. These ‘original’ 109s were gently supplanted by the new, silhouette Santana Land Rovers during the early 1990s (alongside the 110, which had established itself as the donated ‘aid’ or project vehicle of choice, of that era), in its various formats. That particular experiment was not hugely successful though and Santana’s have since vanished totally from this landscape with, it must be said, somewhat tarnished reputations.

The President of Uganda, HE Yoweri Museveni, has a soft spot for the Land Rover too – he often uses a jet-black, open-backed Defender pick-up as a ceremonial parade car at major functions and public gatherings and has also previously used a number of special Land Rovers and Range Rovers.