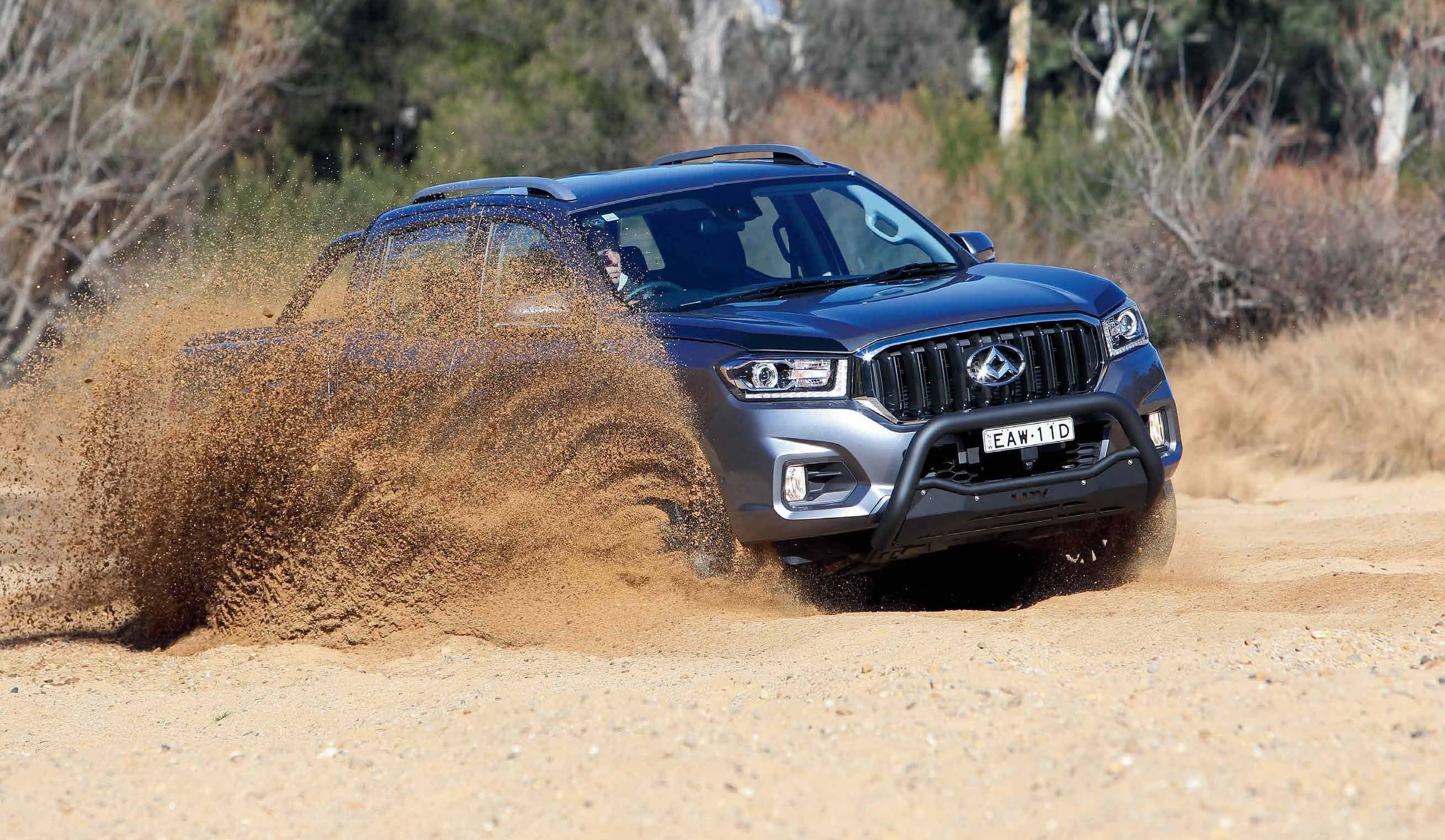 Walkinshaw Performance Has Turned Its Attention To Ldv’s T60 Dual-cab 4x4. the Result Is The Trailrider.

Walkinshaw Performance’s work with the T60 runs to a local suspension tune – wheel and tyre package included – and locally engineered accessories including side-steps, nudge bar, sports bar and roller tonneau cover. The suspension retune will also apparently be applied to the bread-and-butter T60s for future production, which is possibly the best part of this whole story.

The introduction of the Trailrider, which comes in both manual and automatic transmissions, brings the T60 model line-up to six vehicles, given the base-spec Pro and the up-spec Luxe are also both available in manual and automatic. Based on the Luxe model, the Trailrider is a notably big ute and, among its mainstream dual-cab competitors, only the Ranger and BT-50 have a longer wheelbase and only the Amarok has a wider track.

THE Trailrider enhancements don’t extend to the engine, which is standard T60. That means the 2.8-litre four-cylinder diesel is built under licence from Italian engine specialist VM Motori. It’s from the same engine ‘family’ as the 2.8 diesel in Holden’s Colorado and Trailblazer and previously found in Jeep’s Wrangler, but in a lower state of tune.

It meets the latest Euro 5 emission regulations thanks to its diesel particulate filter and modern variable-geometry turbo and common-rail injection technology (among other things), but it’s far from cutting edge in terms of power and torque, claiming a modest 110kW and 360Nm.

Given the Colorado claims 147kW and up to 500Nm from its version of this 2.8, you would have to assume the T60’s engine could be tuned up to something closer to those numbers without too much concern about reliability. As a point of reference, Walkinshaw’s tune of the 2.8 in the HSV SportsCat yields something like 176kW and 600Nm.

As it is, the Trailrider’s 110kW provides adequate performance that’s generally fuss-free without having much left in reserve for hills or overtaking. While the Trailrider is not a notably heavy ute amongst other dual-cab 4x4s, its big size would work against it at highway speeds. 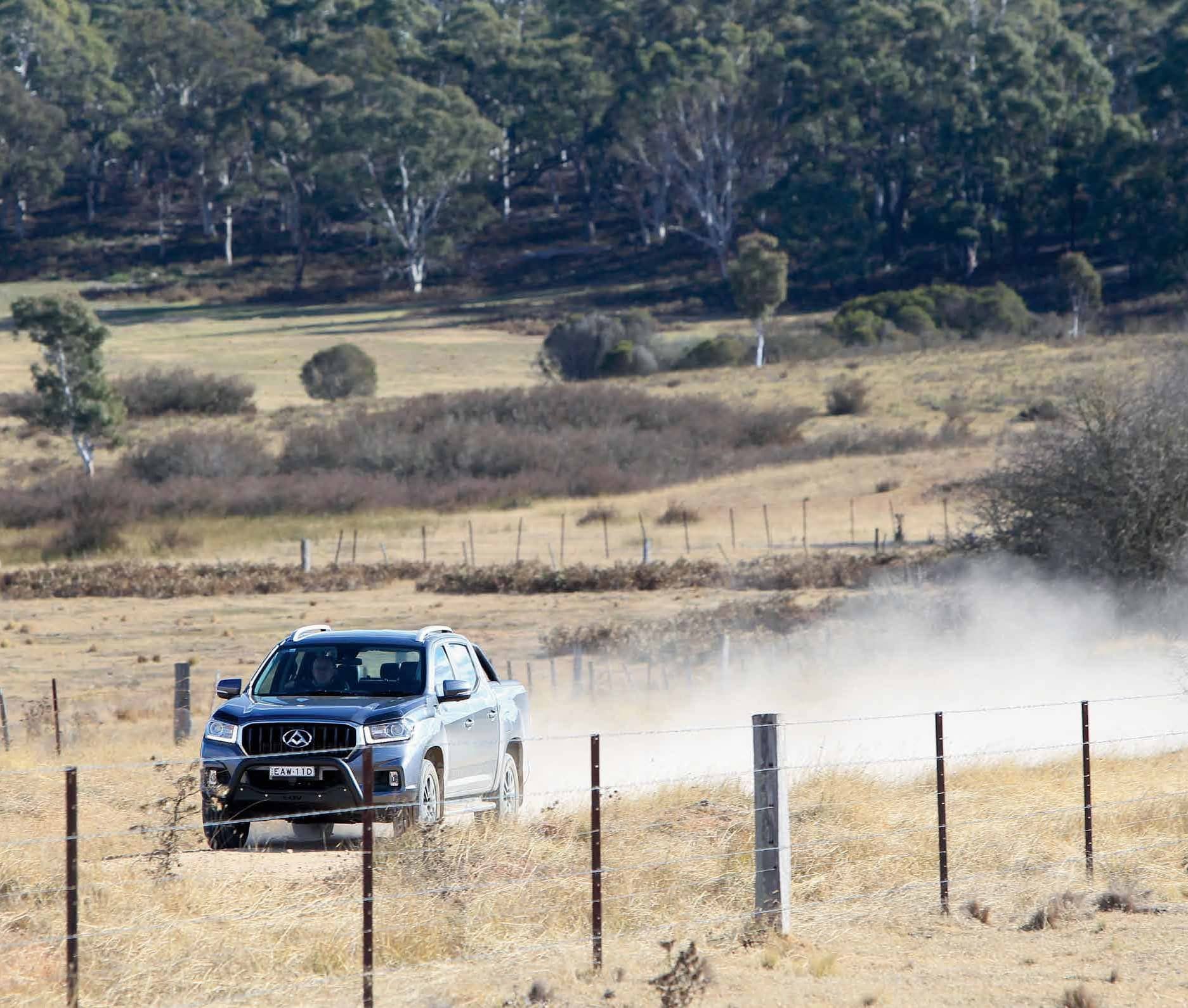