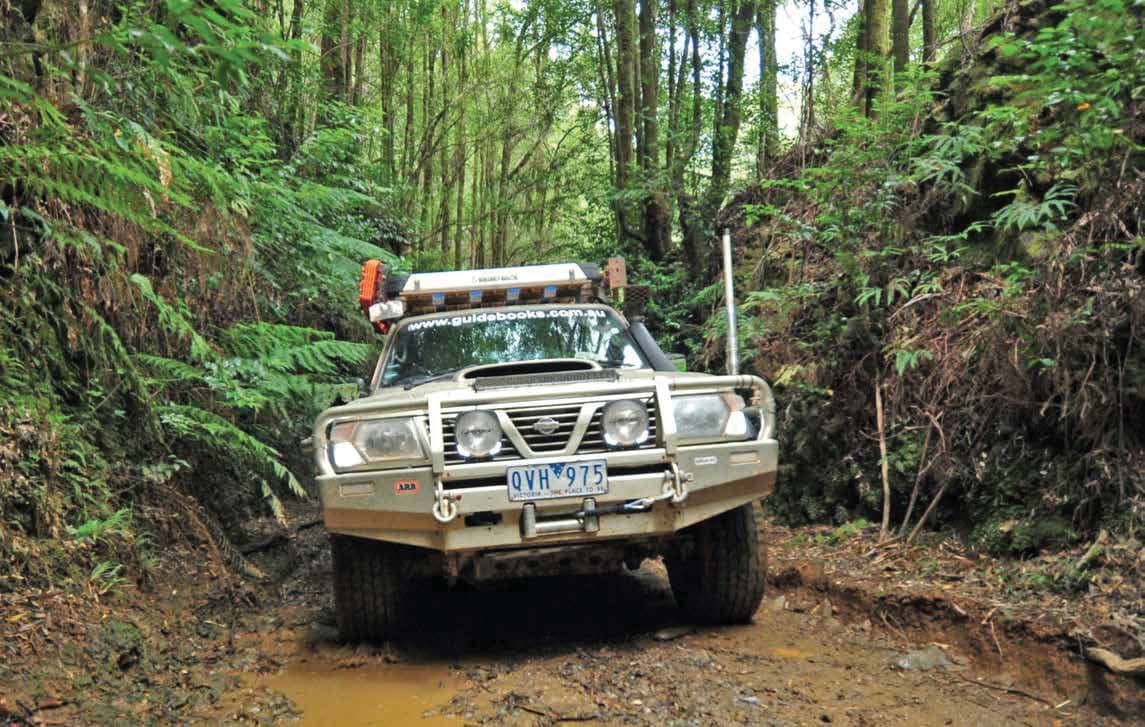 NEW SHOCKS FOR AN OLD WARRIOR.

I HAVE always been a fan of KONI shocks on a 4WD vehicle, ever since I had them on my old 47 Series Cruiser and then again on my younger (but old now) 75 Series Troopy.

Last year in the desert I met up with a mate of mine who once owned a major 4WD service centre, and he had just swapped to a set of KONI 88 Raid shocks on his Patrol ute. Knowing more than the average Joe about suspension and shocks I took his positive words and accolades to heart. Then with the recent ongoing maintenance on the Patrol’s suspension I decided I’d bite the bullet and fit a set of KONI 90 Raid shocks to the battlehardened Patrol.

For the money, or for not much more, you may ask why I didn’t go for a set of remote canister shocks, but I’m not a great lover of them. They seem to me, at least, to be just another item that hangs underneath a vehicle that will get damaged – or have a hose ripped off – when in the rough stuff or going cross-country. And I have had remote canister shocks in the past, so I’m not coming from a completely unfamiliar or unknown point of view.

The 90 Series Raid shocks from KONI are based on the damper used in its military and truck and bus applications, and they’re made from highly refined and quality materials in its dedicated factory in the Netherlands. Each shock is valved and refined for the vehicle they are sold for, but if you’ve changed springs or had a GVM upgrade, etc., then these shocks are adjustable as well … more on that later.