NOT FOR THE FAINT-HEARTED 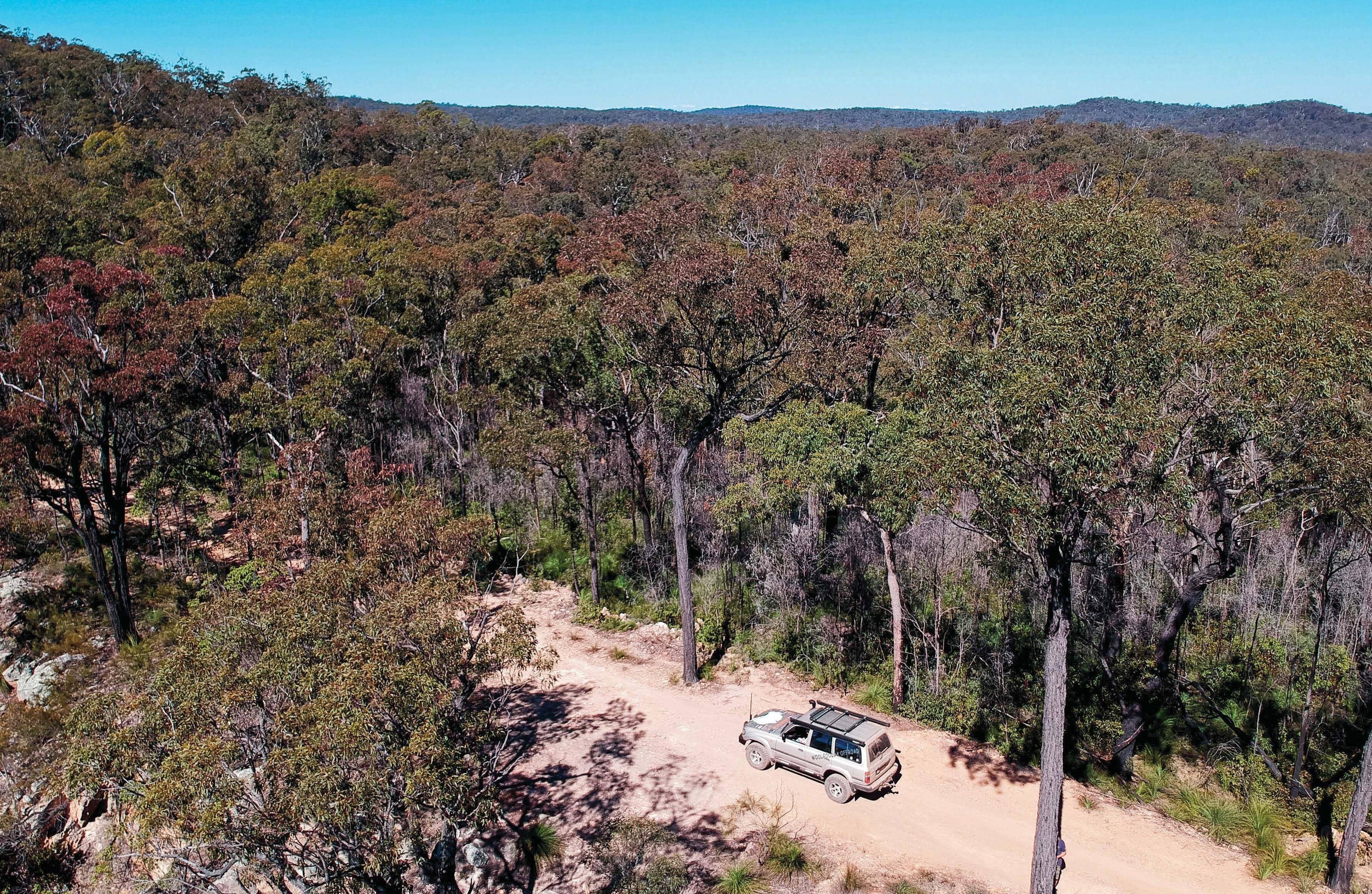 KEV SMITH
KROOMBIT Tops National Park, located about three hours’ drive west of Rockhampton in Queensland, has been on our bucket list for quite some time. And, after much digging, we found more than what we bargained for.

Most people who visit the park generally come in from the north, but our exploration began from the east at a little town called Miriam Vale. After talking to some locals they suggested we cut through the Boyne Valley and enter via Ubobo towards Kroombit. “As long as you’re totally self-sufficient,” they said.

The road is narrow and unsealed west of Ubobo, passing through extremely dry paddocks and dried-up creeks and dams. We followed Cedarvale Road and then Clewleys Gap Road for a good 20km, where small signs along the route indicate you’re heading in the right direction. Eventually we arrived at the Kroombit cattle station, where we turned south and followed Mahoon Creek Road through some pretty steep ridgeline tracks and eventually onto Monal Road. 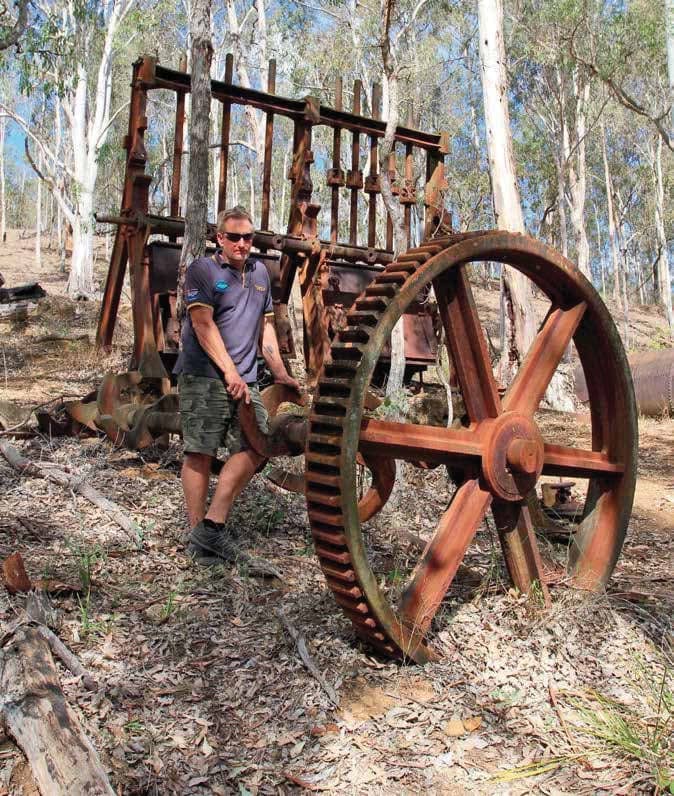 It is here, along Monal Road, we were told to keep an eye out for old mining relics and cemeteries the Queensland Heritage Association has signposted. Back in the 1890s gold was discovered in this valley, and by 1892 a proper road was cut in and a town emerged with hotels, a store, post office, market gardens and a little school. However, by 1912 the gold had all but dried up; some miners persisted with little success, but by 1916 the school and post office had closed and eventually the buildings were gone by 1925.