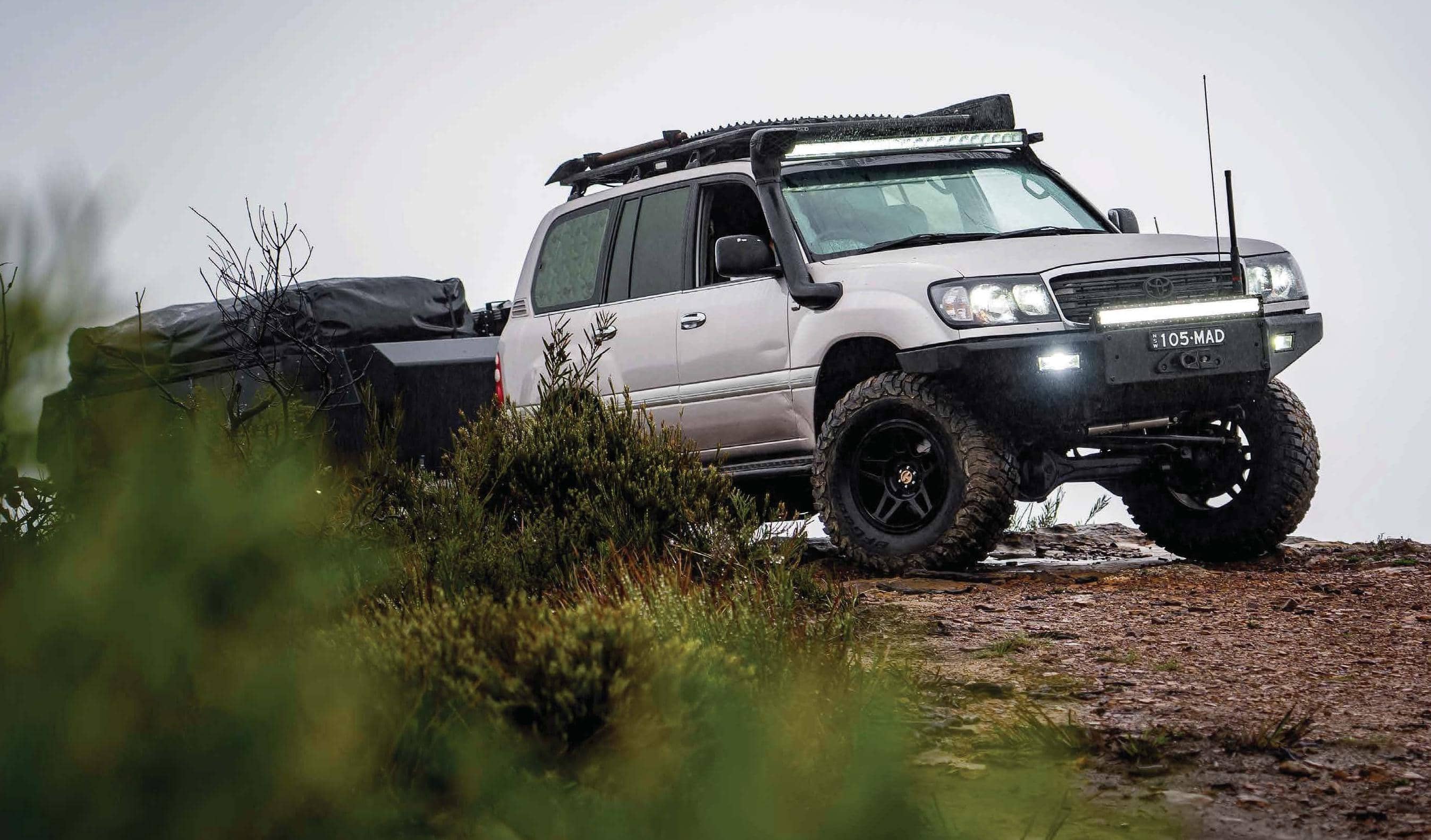 THE RIG IS BUILT AND THE TANKS ARE FULL. NOW IT’S TIME FOR ONE HELL OF AN ADVENTURE.

DAN EVERETT
ADVENTURE, Explore and Challenge are themes ingrained in the 4x4 world that’ve probably been punched out millions of times on these pages. And the young family you’re looking at now understand these words far more than most.

While the Land Cruiser may have started out as a bit of fun, it has led them down a path that has changed their lives forever. With little Ryder staring down impending kindergarten, Amie and Mitch have packed in their full-time gigs, sold everything that wouldn’t fit in the ’Cruiser, and are setting off into the sunset for one hell of an adventure. They don’t know where they’re going or when they’ll be back, and they’ve built the rig to do just that. 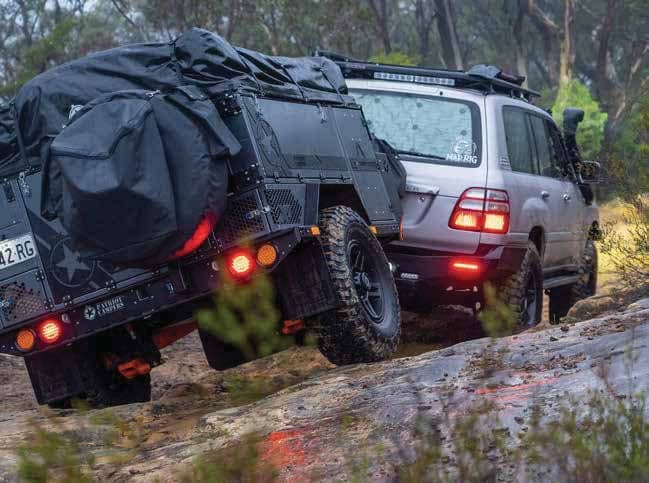 If you were to ever look for a serious long-term adventure rig, a 105 Series Land Cruiser might just be the perfect choice. A knife’s edge between old-school reliability and newschool comfort, it balances live axles with ABS, a sturdy six-cylinder diesel with a modern interior that won’t rattle your ear drums loose on every corrugation, and rugged reliability with modern comforts. There’s only one big problem, and it blows. While the 105 Series might have kept the old-school suspension of the 80 Series, it also kept the old-school engine options: the petrol-drinking 4.5-litre straight-six 1FZ and the gutless 4.2-litre naturally aspirated diesel 1HZ. If you wanted the turbo-huffing, god-among-men 1HD-FTE, you could find it in the softer IFS 100 Series. 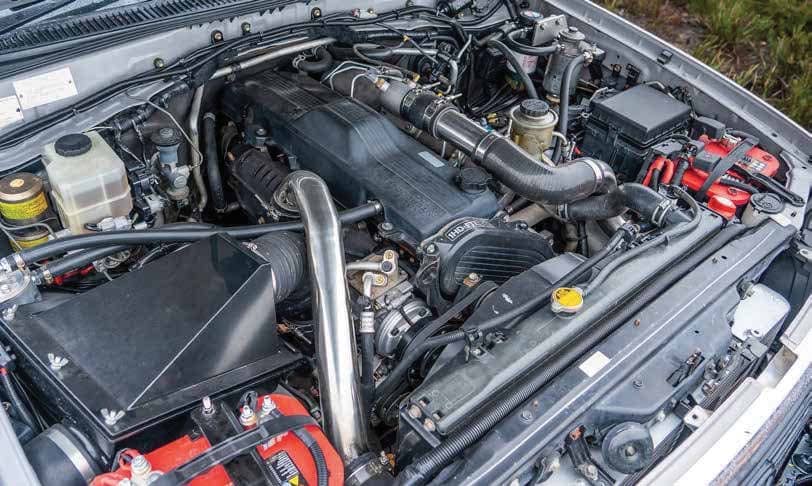