Condon To The Bar 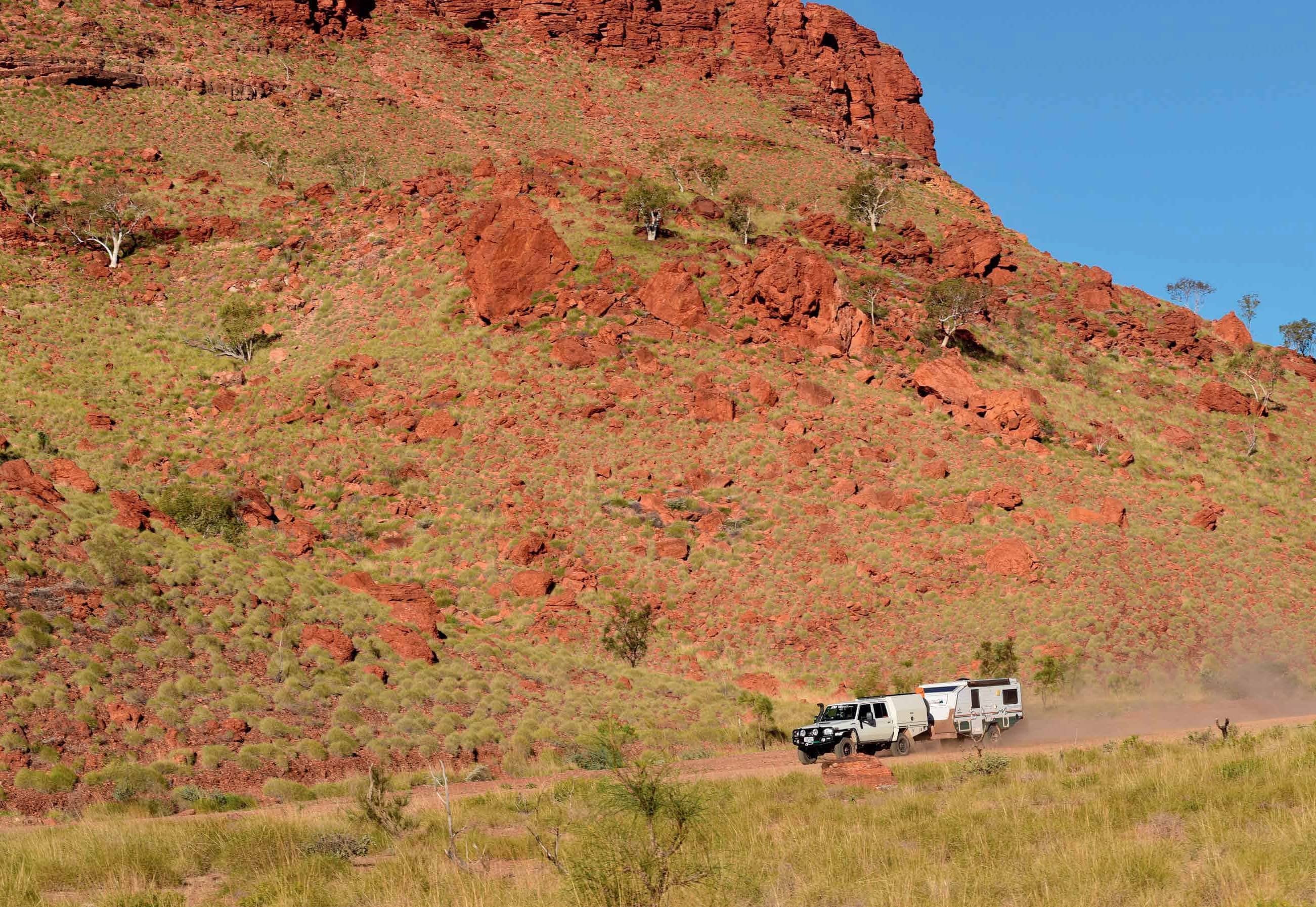 From the sea to the iron- and gold-rich mountains of the Northern Pilbara.

The wheel marks went up and over the dry, grass-covered sand hill, but as we’d been asked by the property manager not to drive on the dunes I got out of the Cruiser and wandered to the top of the low rise. To the east and south, flat and grassy plains near devoid of anything taller than half a metre stretched to the horizon; while to the north a salty flat bordered an inlet of light blue-green water where short and narrow strips of mangroves gathered to find a foothold on this remote coast.

As I topped the hill, a series of dunes parallel to the one I was standing on marched their way towards the ocean just a few hundred metres away which was wild and wind-capped. Almost at my feet, near smothered in the grass, was what we had come to find: an old cemetery from a long-abandoned pearling port … if you can call three or four markers a cemetery. 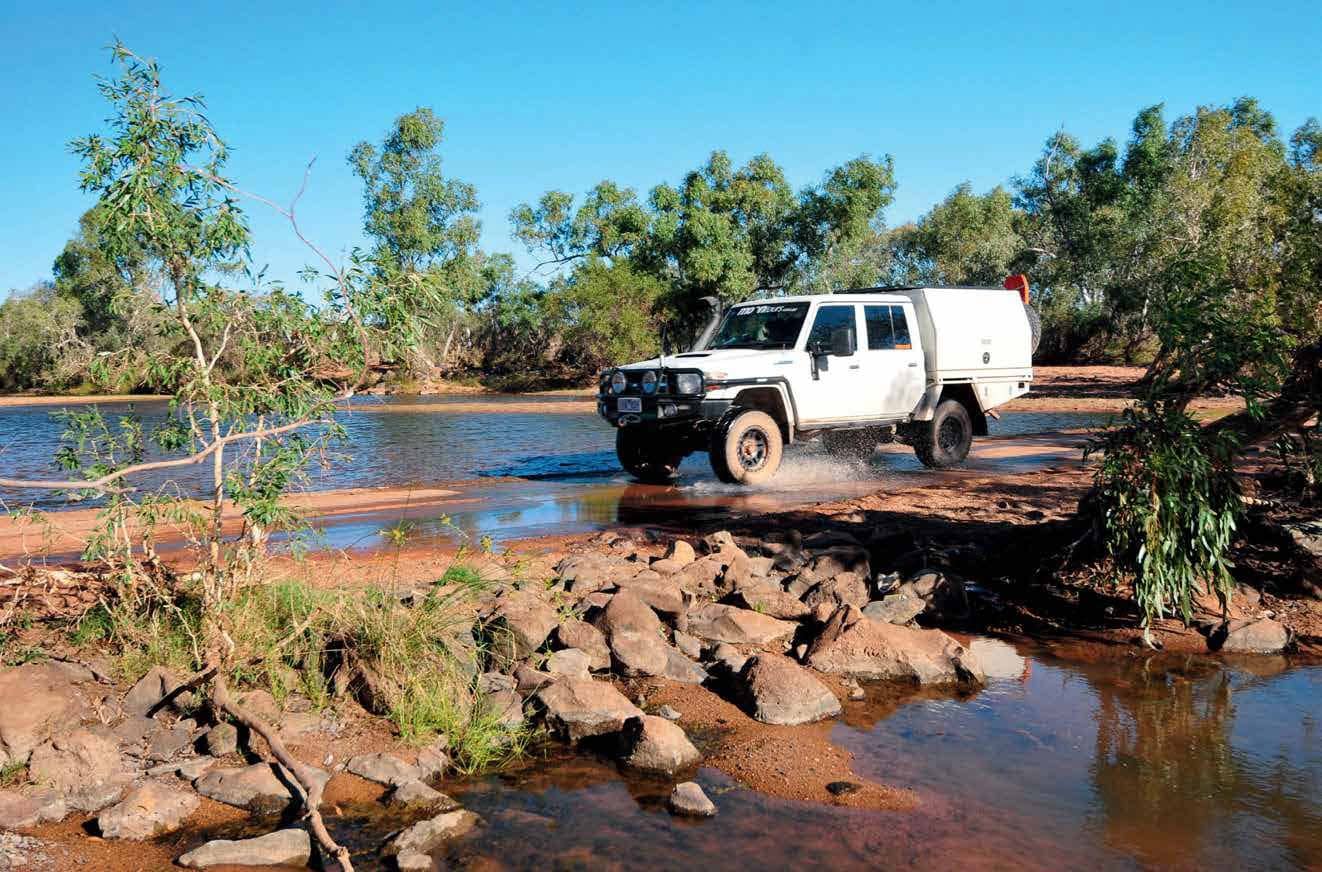 We were at Condon, the once important shipping outlet on the far north-west coast of WA, which few people have heard about and even less have visited. Gazetted as Shellborough but rarely known as such, Condon was the first port established along this long-deserted section of coast. Situated north of the De Grey River mouth, the area was surveyed in 1872. The surrounding De Grey pastoral station, then running sheep, had begun 10 years earlier, a year after Frank T Gregory had explored the area and reported the expanse of rich grasslands.

The tiny hamlet initially provided a shipping point for wool sent direct to London, but it grew in importance with the discovery of gold at Marble Bar and Nullagine in the 1880s. Pearling luggers also used the shallow harbour, with up to 80 boats anchoring here – it’s hard to believe that these days, when the only boat within cooee would be a fisherman’s tinnie. 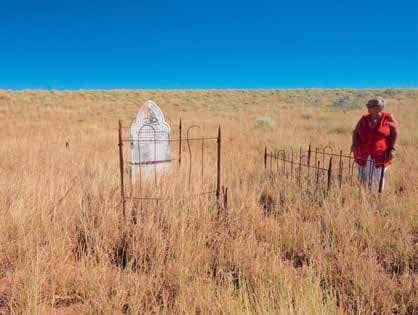 By the 1890s the town, with a population of about 200, had a couple of hotels, a stone jetty, customs shed, a number of stores, blacksmith shop, telegraph station, and a woolshed and stock yards. Because of the huge tides, the larger ships would sit on the mud as far out as a kilometre from the shore for loading and unloading, while only the smaller ships and luggers would tie up to the stone wharf.

Today the old rock wharf has collapsed (it once stood at least two metres high) and is just a line of flat stones jutting out from the sandy southern shore. The sole timber pylon or strainer post that stood 25 years ago when I first visited the site has disappeared, while the only reminder of the customs shed and other buildings is an occasional stump among the tall grass. 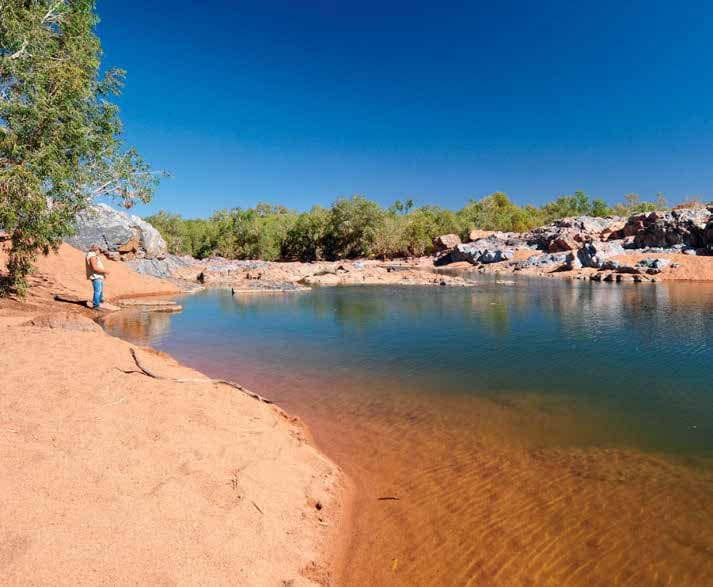 A cluster of tamarisk trees just up from the jetty is the only obvious marker in the whole area and makes probably the best camp for those who want to stay here. However, while we were wandering around, we spotted another camp on the northern shore of the inlet in a fairly exposed spot with good boat access to the inlet – keen fisherman, I’m guessing. 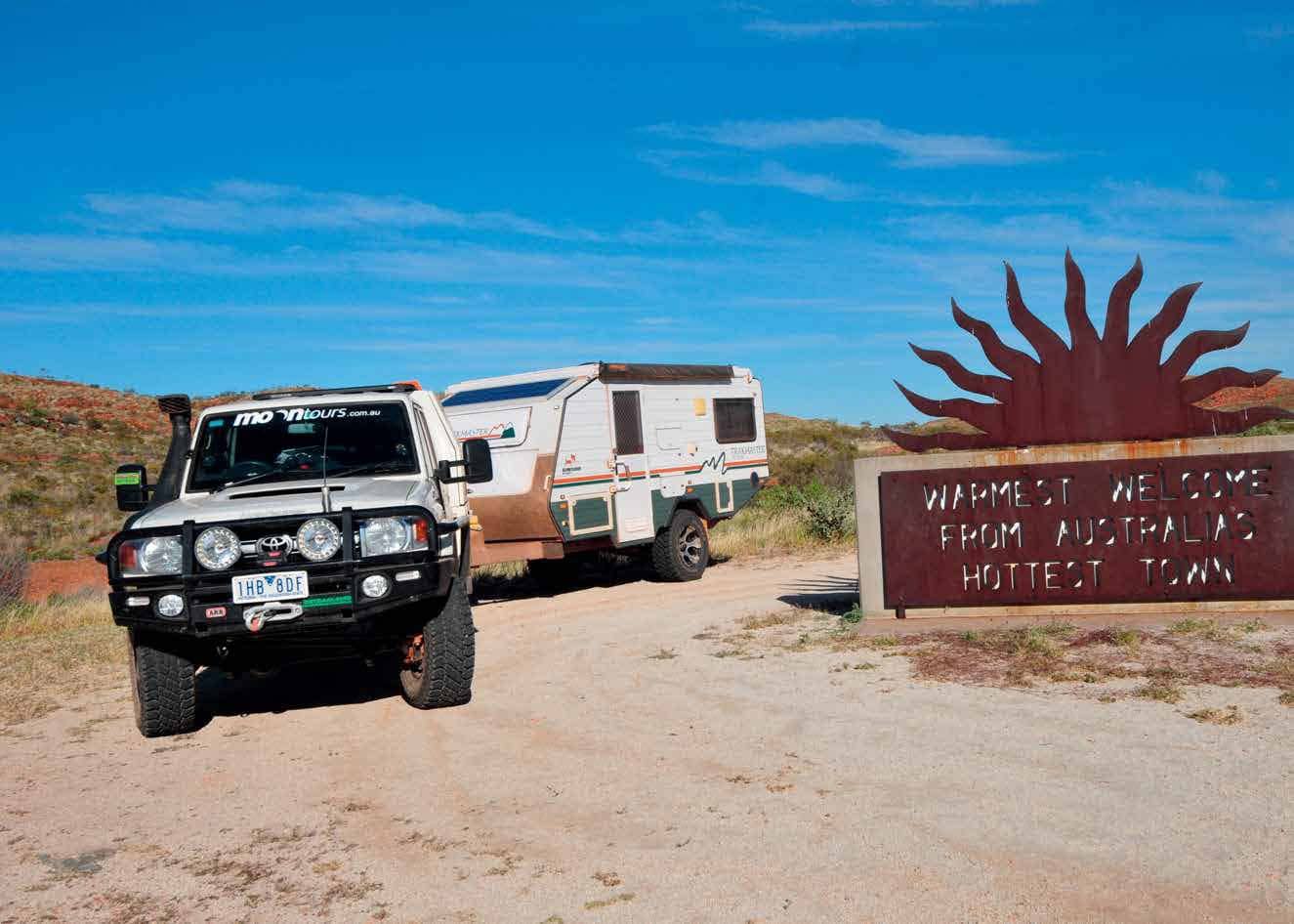 Our travels to Condon originally began back in 1991 when we were following the footsteps of the 1879 Alexander Forrest expedition. His expedition, like ours, started at Condon, but we didn’t have time to explore the surrounding area then, so I knew we’d be back. When we returned just a few years ago, unseasonal rain meant the De Grey Station owners stopped access as the flat country was easily flooded and tracks were damaged by vehicles ploughing through the mud.