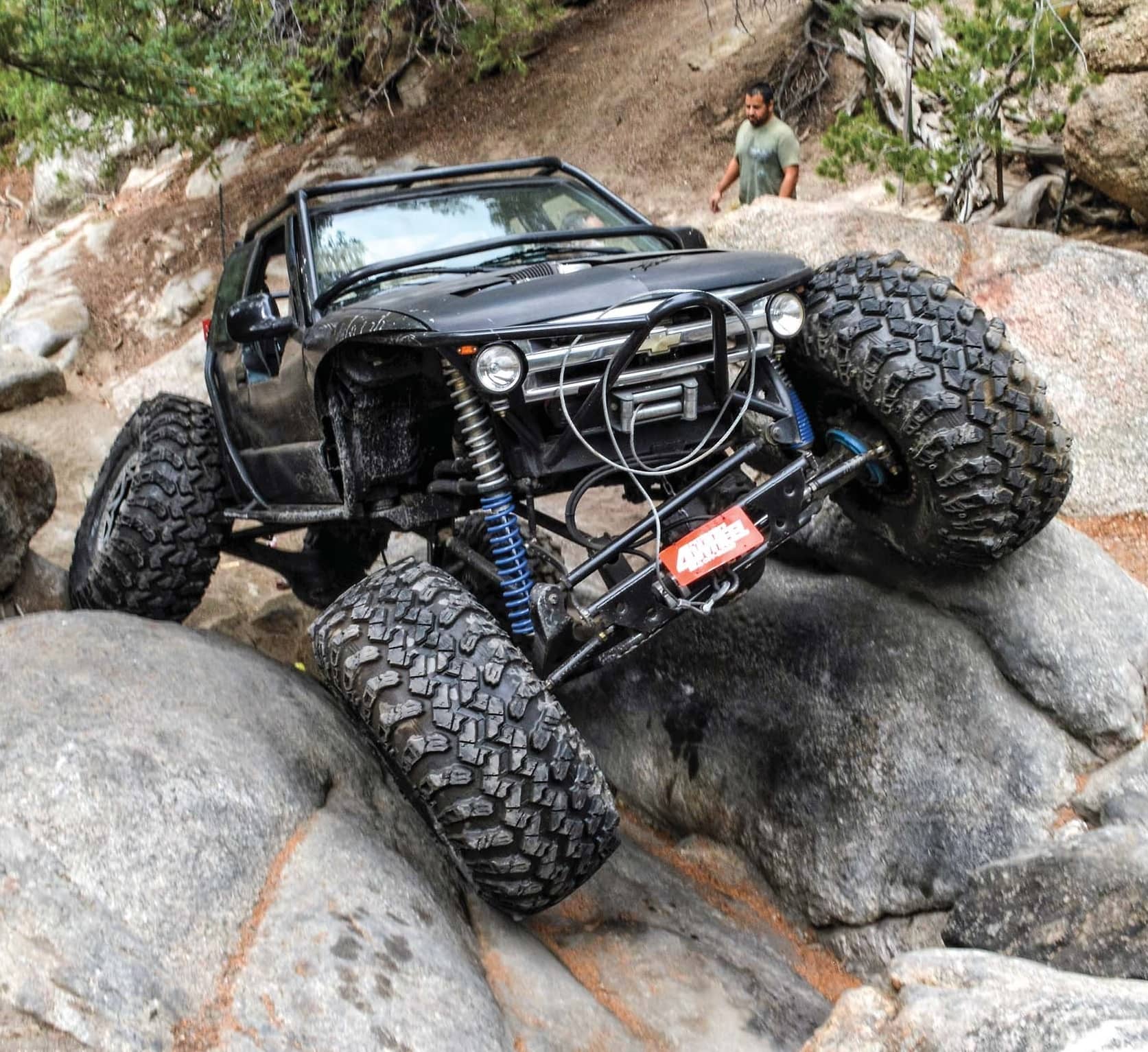 JOE ALLEN FROM LITTLETON, COLORADO, IS NOT A “HOLD my beer and watch this” kind of guy. He has some mad skills behind the wheel and a rig that is more than capable on any trail he points it up. His preference is to run trails rated 8 or higher, as anything under that might be considered mall crawling for his 1994 Chevy S-10.

Joe was originally a Jeep guy. At one time he had a seriously built XJ, but an unfortunate trip up a gnarly 9-rated trail took its toll, and he decided it was time to build something that didn’t know the meaning of the word no.

“I hate to break on the trail,” Joe says, “so I wanted something that was not only extremely capable, but something overbuilt so it would flat-out work wherever I wanted to go.”

Economics were a slight consideration, so Joe looked for a started project. He found this S-10, but he still did a full ground-up rebuild to ensure flawless performance. Very little of the original 1994 Chevy S-10 is left; the interior and grille are pretty much the only things that tell you what it started life as. 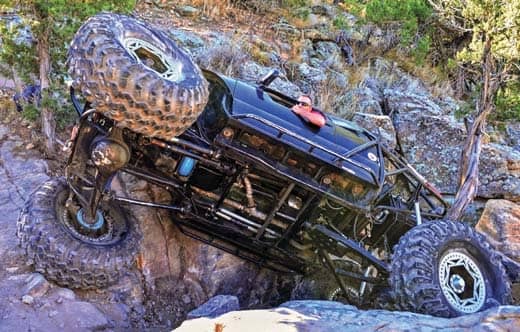