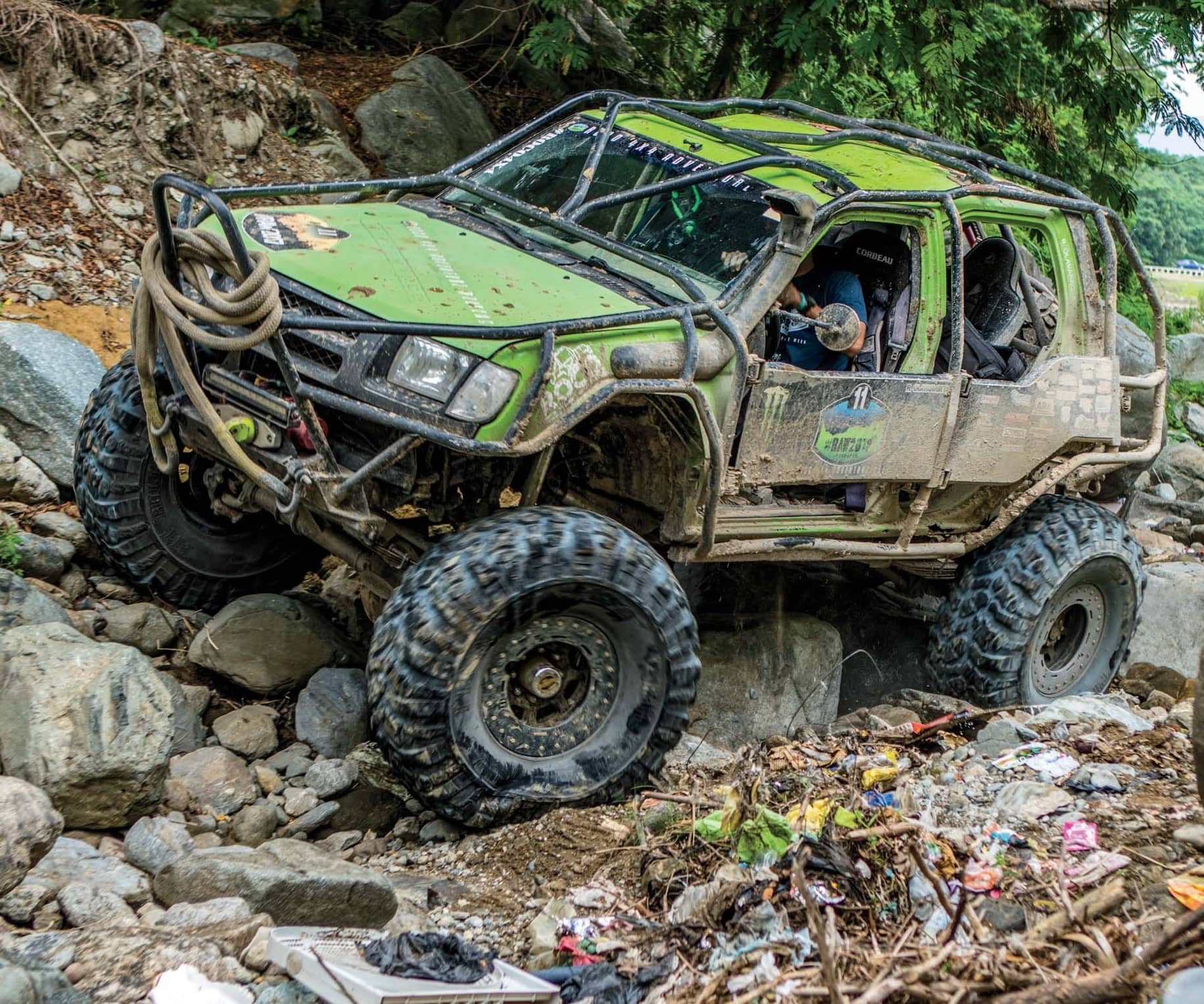 A Nissan Built For Extreme Terrain

ROCO4X4 HAS A REPUTATION for building high-end Jeeps in its Miami shop, so it might surprise you to learn that Roco4x4’s owner, Ricardo Olavarrieta, wheels a…Nissan Xterra? Yep, he and his crew took many of the same design parameters they use when building Jeeps for customers and applied them to Ricardo’s 2000 Nissan. 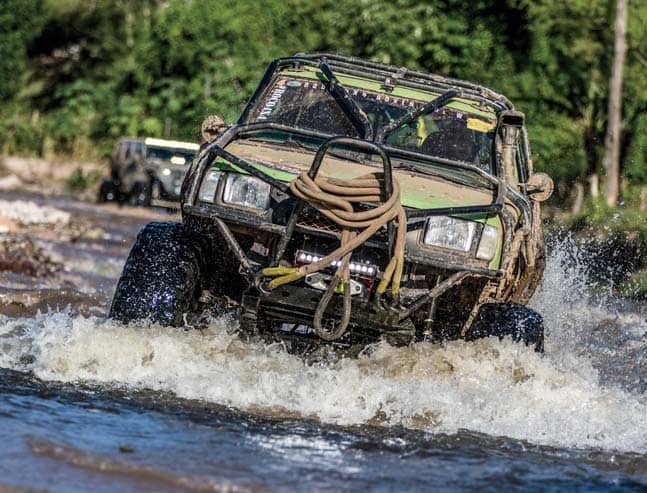 Before they could add 1-ton axles and 42-inch-tall tires though, the Xterra was covered in dog hair and had a blown engine—but every project has to start somewhere. Nicknamed the Iguana, this Xterra has wheeled all up and down the East Coast and in Moab and even participated in the Petersen’s 4-Wheel & Offroad Ultimate Adventure in 2011. 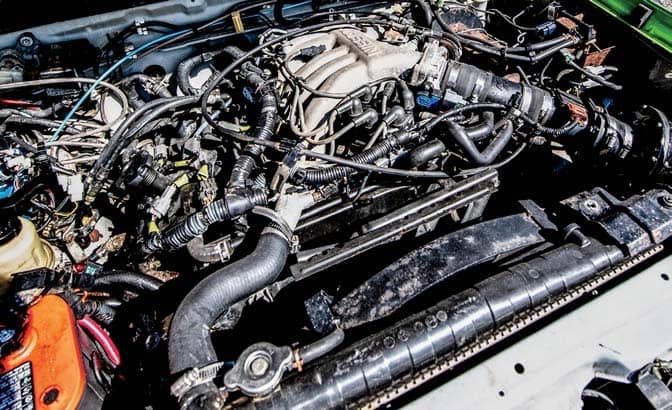 Prior to UA 2011, Ricardo put the Iguana on a diet, cutting off the smashed rear sheet metal and removing the doors and rear hatch. He replaced the sheet metal with tubing and was still able to shave 2,000 pounds from the Xterra, making it more capable and reliable on the trail.