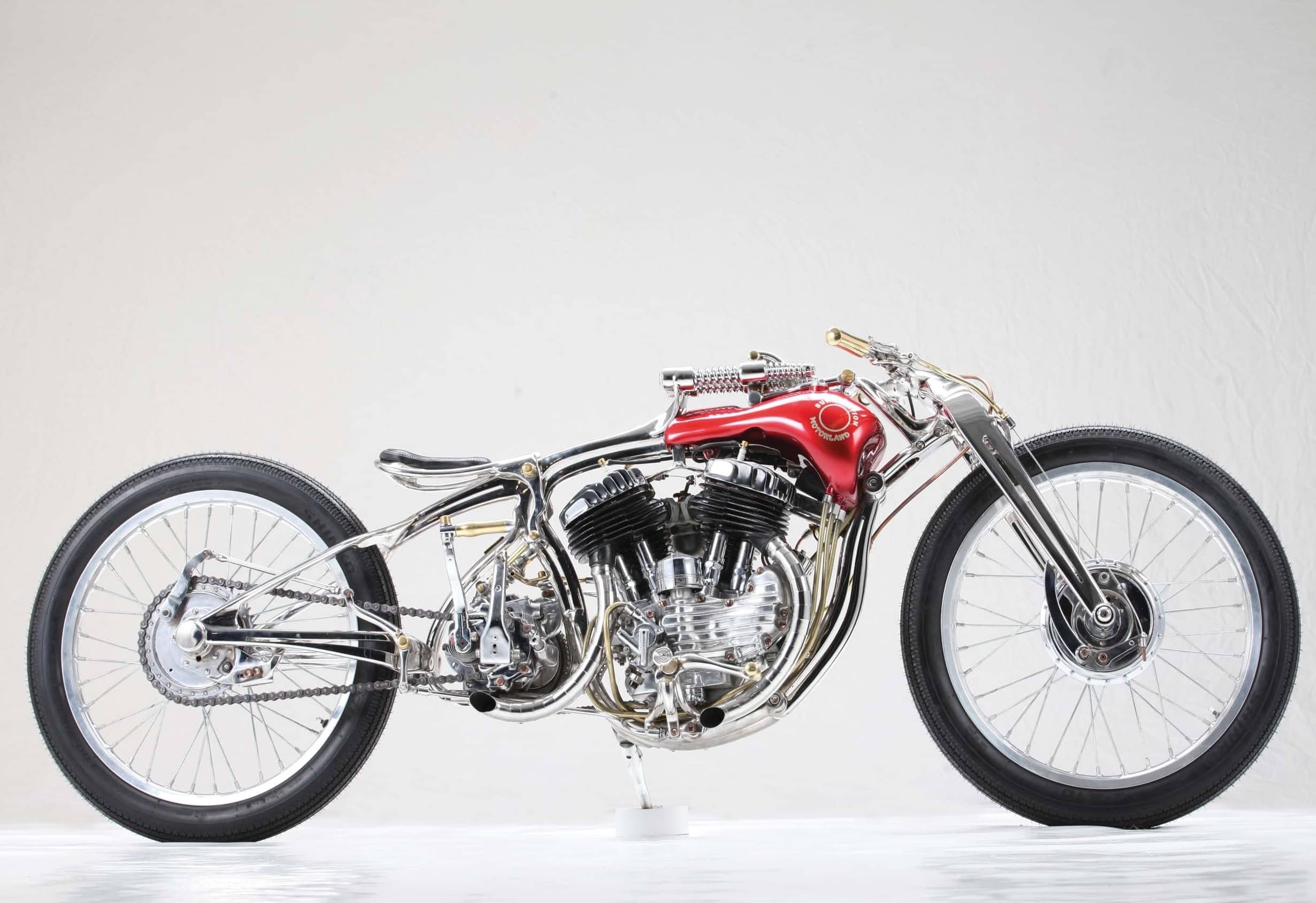 Today motorcycle customizing is a phenomenon that spans the entire globe, of that there can be little doubt. However, it’s still all too easy to think that building custom bikes is primarily confined to Europe and the United States and often, even in these days of social media and instant information, we don’t hear about what’s going on in other parts of the world

HORST ROSLER
Just how fervently custom fever burns on other continents is often only obvious when large shows invite the organizers of other events to attend, sometimes events of which you may never have heard and are surprised to learn of their size and influence. For example, Suryanation Motorland is a series of custom bike events in Indonesia, where, after seven separate events, up to a thousand—yes, a thousand!— machines arrive for the final judging of the bike show classes. And, if you win that series, then you are invited to build a bike to promote the Suryanation Motorland series, something which is considered a huge honour in Indonesia.

In 2017 that honour was accorded to Lufti Ardika, winner of the Greatest Bike award, and Andika Pratama of Kromworks, who, in the same year, won the Suryanation Jury Award. They were also invited to attend the Motor Bike Expo in Verona in January 2018, a trip which gave them inspiration for the build you see here. Returning home from Italy, they started work on ‘Tosan Adji’, a board track racer which would not only promote their home shows but that would return to Verona in 2019, hoping to impress the notoriously hard to impress Italy custom builders. 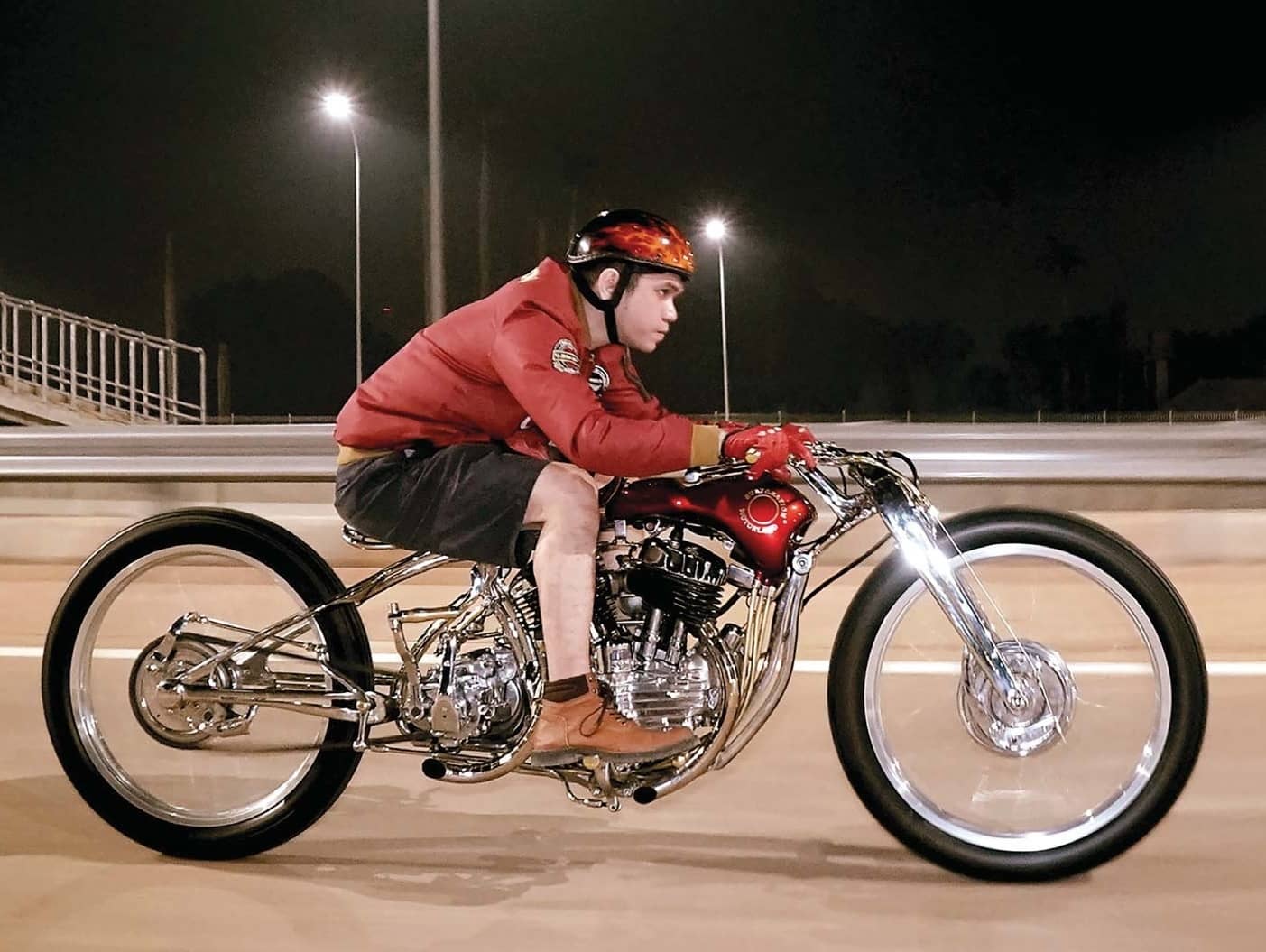