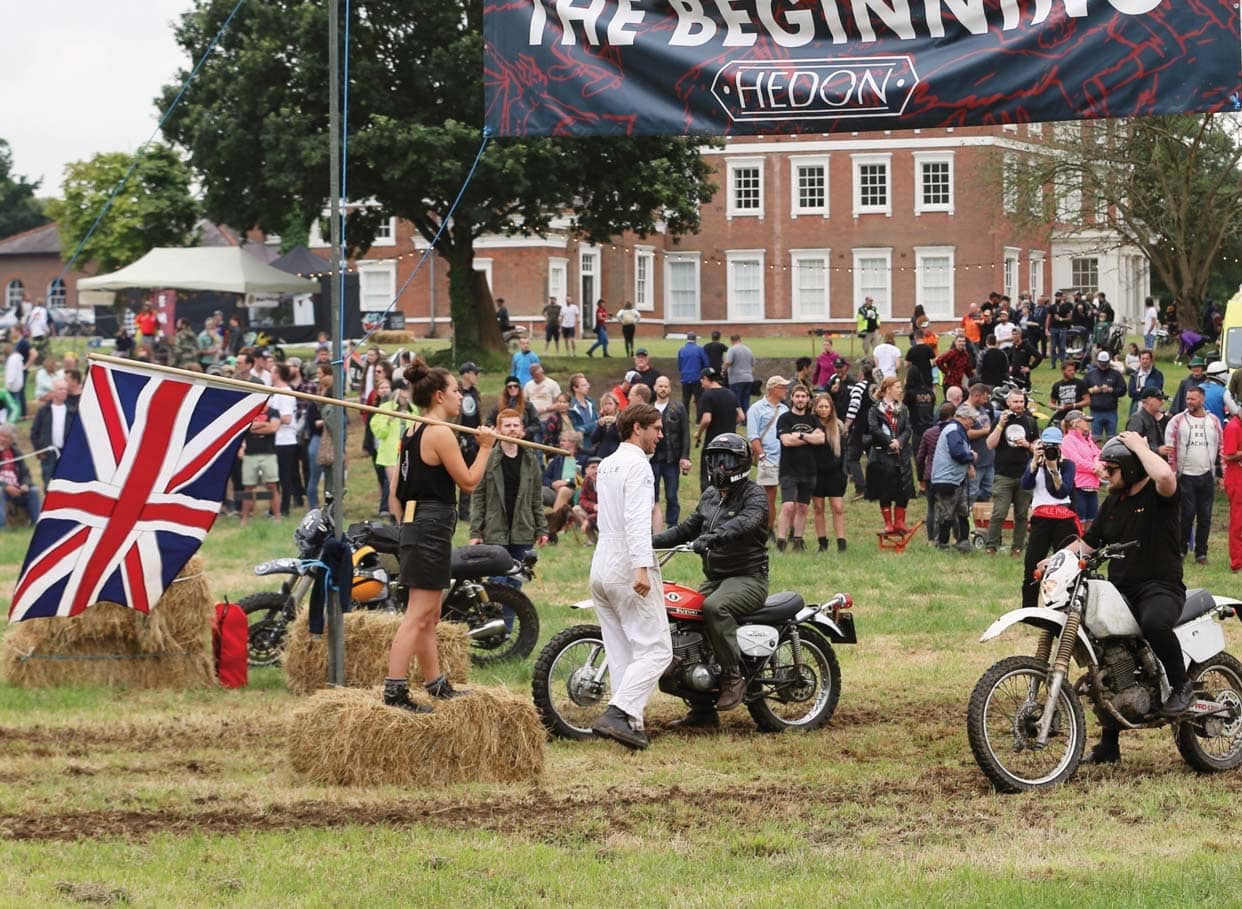 It was that time of year when the Slaughter House Customs team heads to the Malle Mile. For the fourth year running we raced, drank and recovered from our hangovers…

This year we decided to show everyone our small ones—motorcycles that is, 125cc or less. We built four bikes, the first being the Pig Bike. It started life as a pit bike before we modified it with an extended swinging arm, straight ’bars upon the Dakar tank custom fairing and a radical exhaust. The second bike was our modified Puch Maxi, sporting custom handlebars, a Brooks leather seat, expansion pipe and an enlarged cylinder. The third machine was built for Boo and, inspired by 1980s Bultaco design, it was appropriately named the ‘Bootaco’, although it started life as a Yamaha minibike. Finally, the fourth team bike was Slaughter House Customs’s custom-built electric chopper modified especially for the Midnight Mile. (All will be explained later.) 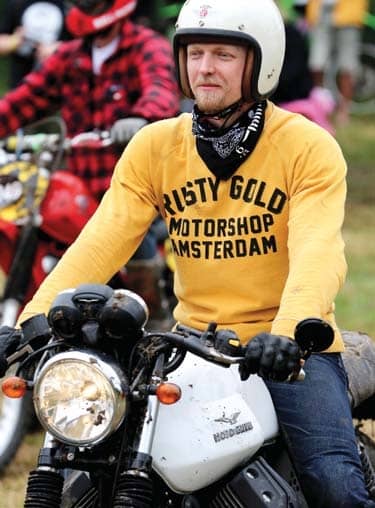 We arrived on Friday at midday and swiftly set up camp. Having set up the camper vans we soon had drinks in hand and began to laugh at the rest of our team as they struggled to put up their tents. Once everyone was set to go, we unloaded the bikes and set off to registration. While queuing we got to talk and look over some of the other bikes and racers against whom we would be competing. This year the Malle Mile had definitely grown, bringing with it some awesome bikes and fierce competition. 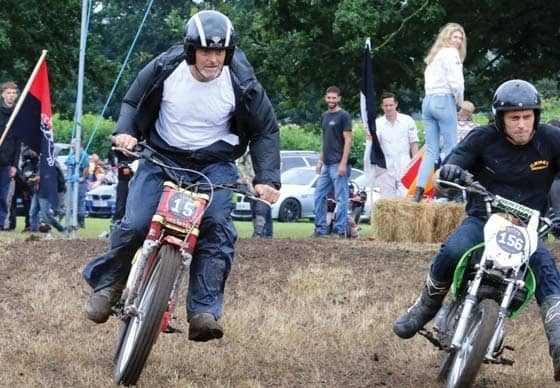