TANGLED UP IN BLUE 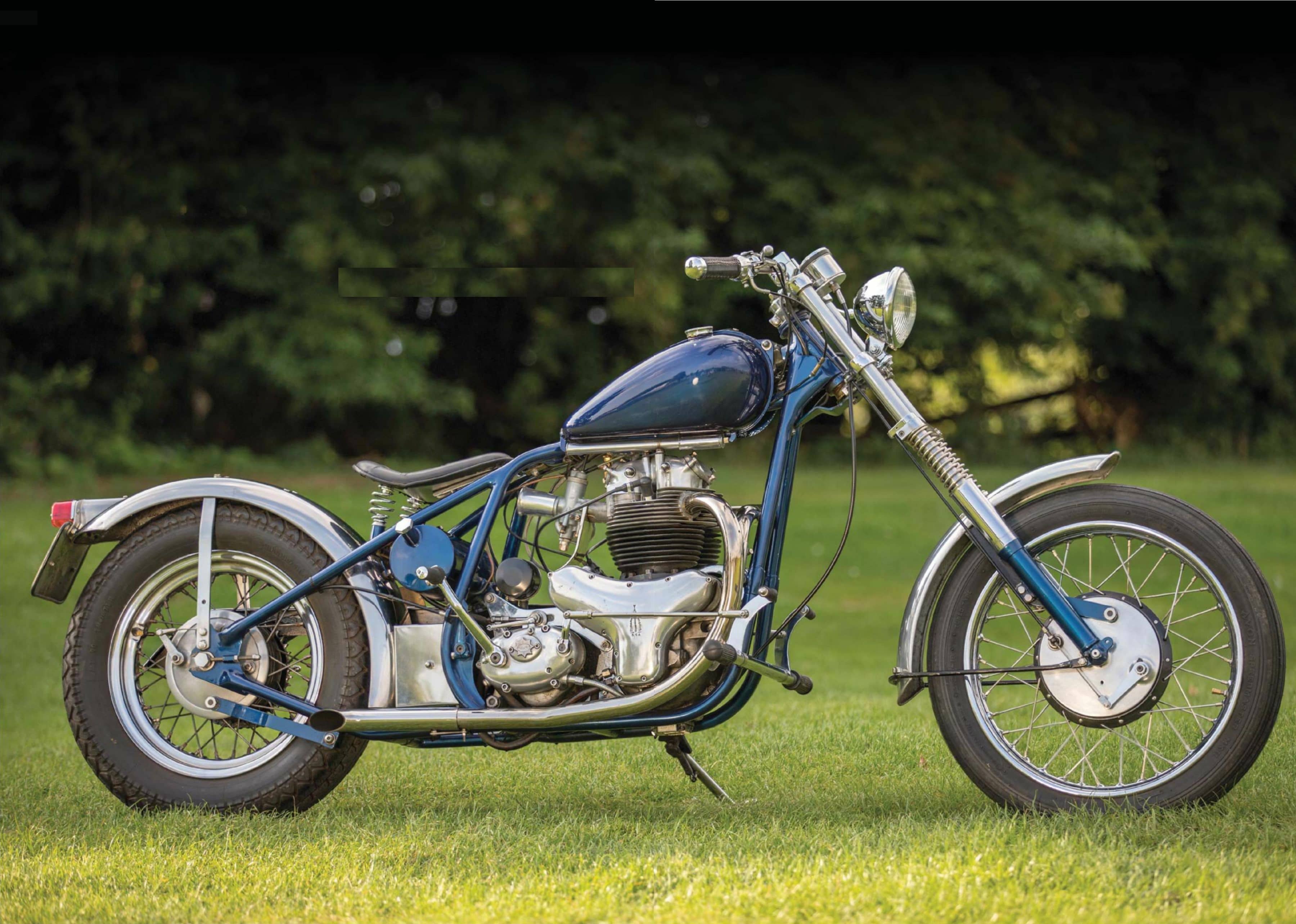 When I mentioned this BSA to the editor of this magazine (who shares a name with this motorcycle), Blue immediately said, “Oh, I know that bike, I remember it from when it was entered in the Bulldog Bash Custom Show”. Now, it’s almost a decade since Blue was involved in the Bulldog Bash Custom Show and she’s probably seen one or two bikes in the intervening years, but she immediately remembered the BSA, as I’m sure quite a lot of other people do. 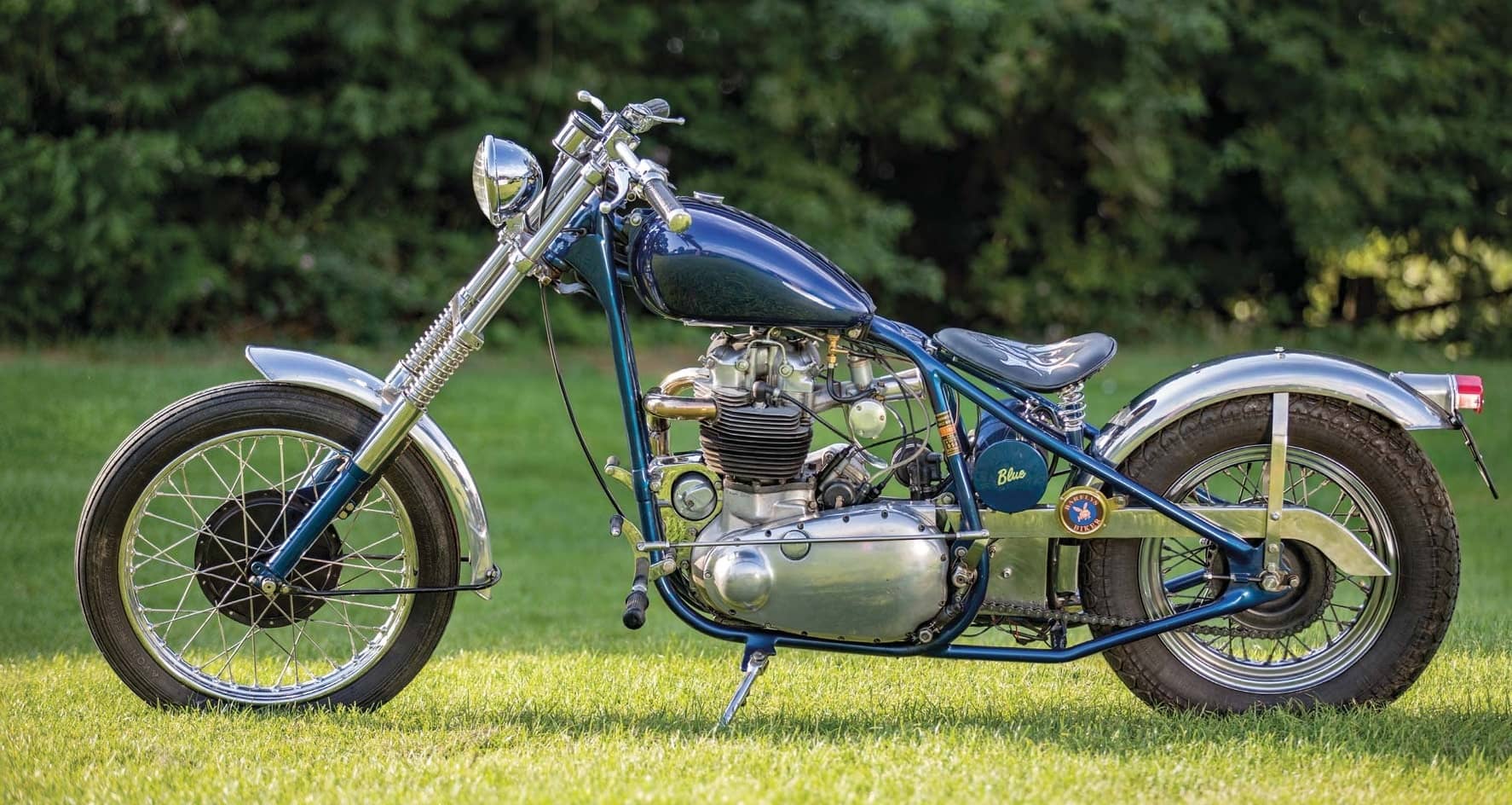 MORE STORIES FROM 100% BIKERView All