The Case For Rail 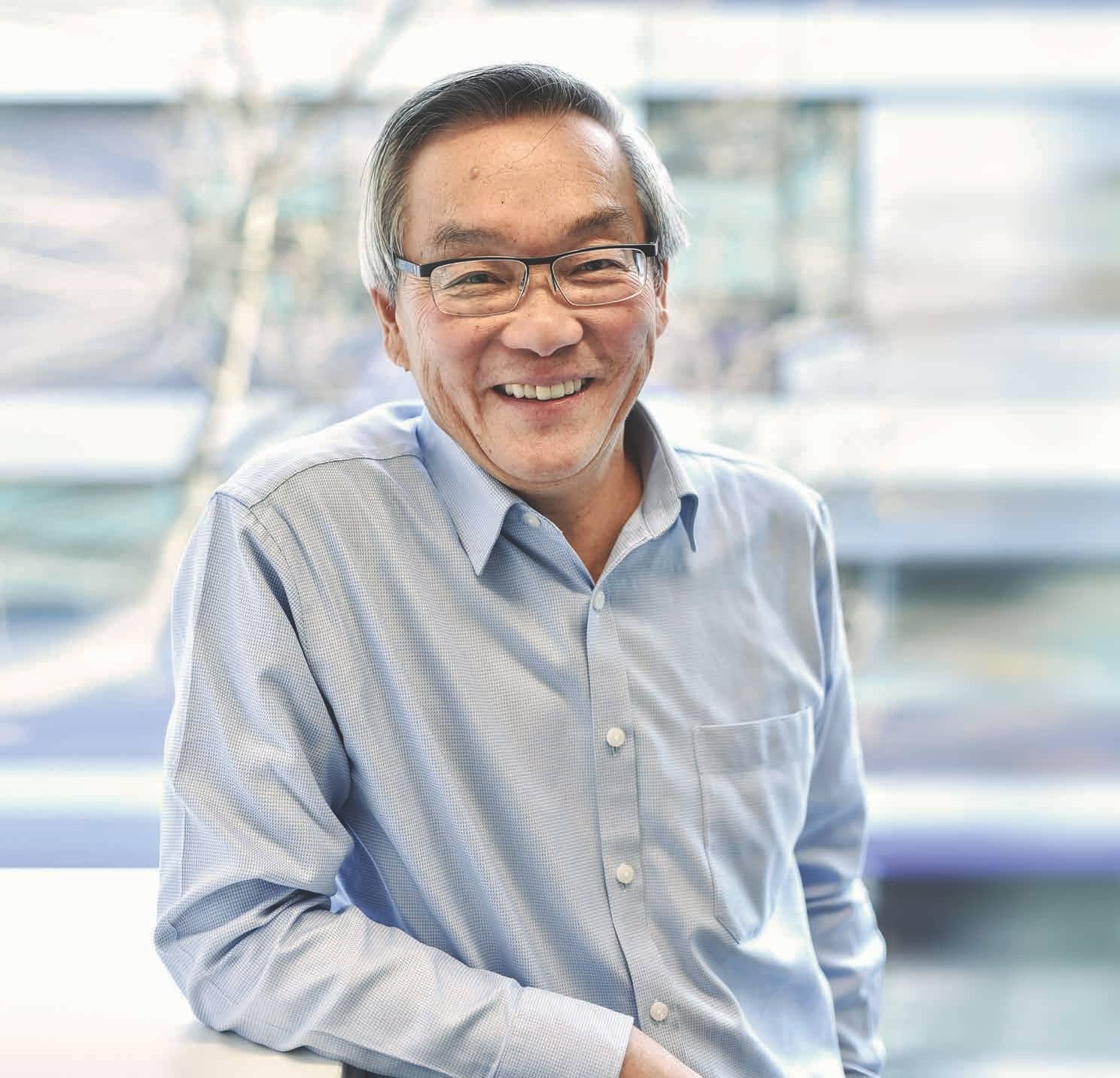 Chew Tai Chong, Global Rail Leader at Arup, offers a compelling argument for why this piece of infrastructure is vital to urban planning.

The railway is one of the most efficient methods of moving people from one place to another, especially if the journey takes than four hours. This is a belief strongly upheld by Chew Tai Chong, Global Rail Leader at Arup.

That is why as urbanisation progresses on its merry way in Asia, this mode of transport should remain top of the agenda for city planners.

“For example, in Indonesia, only 20 percent of the population lives in urban areas, but that figure will climb. This will inevitably put stress on the cities as people move in. Rail has a big part to play in improving mobility,” points out Chew.

Indeed, rail encompasses mass transit, light rail, monorail and even trams. Given the conditions of the urban area, it is important to analyse and understand which solution best fits the situation.

Among the factors to take into consideration include the population density, geographical conditionality, vibrancy or how busy the area is, and the state of the road system. Sometimes, all that is needed is a tram system than a mass transit network.