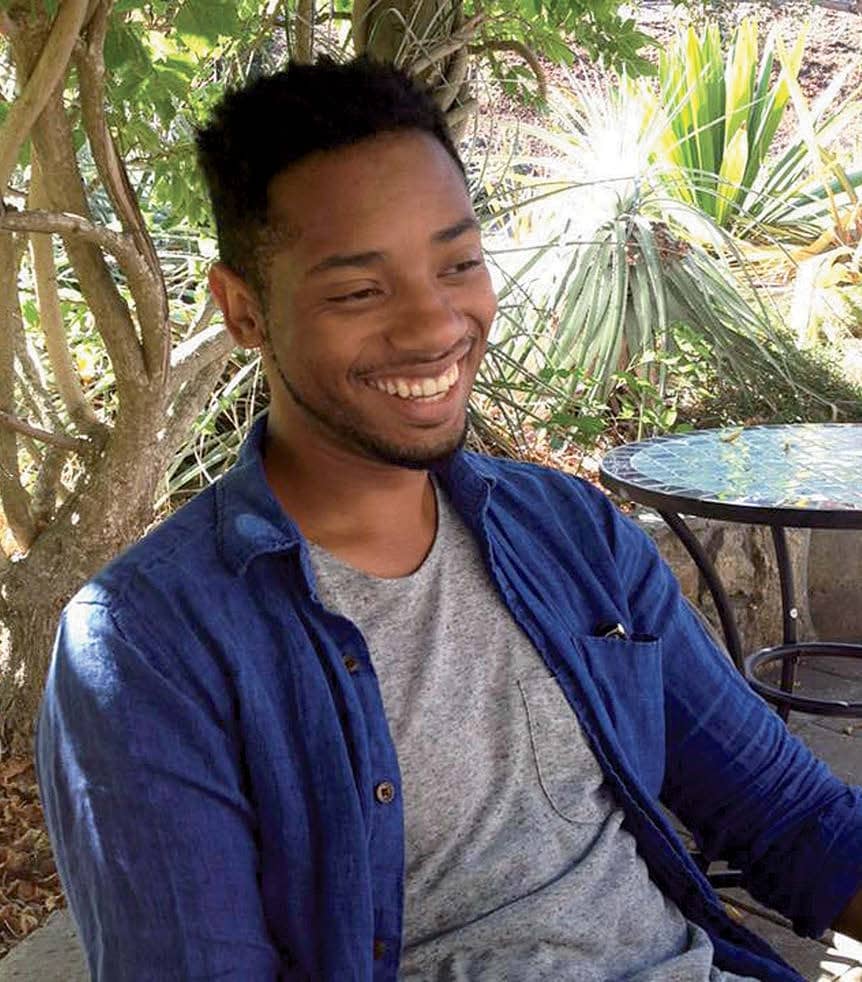 ISMAIL MUHAMMAD OF THE BELIEVER

I SMAIL Muhammad, the criticism editor at the Believer, is one of the sharpest young critics working today. Pick up any recent issue of the bimonthly literary magazine, published by the Black Mountain Institute in Las Vegas, and you’ll get a sense of his curatorial eye; for an inspiring jolt from his exquisite writing style, check out his recent Paris Review Daily essay, “On John Coltrane’s ‘Alabama,’” and his 2019 essay on Literary Hub, “Walking With the Ghosts of Black Los Angeles.”

Muhammad is also a contributing editor of ZYZZYVA, a contributing writer at the Nation, and a member of the board of the National Book Critics Circle. His work, which focuses on literature, art, identity, and Black popular and visual culture, has appeared in the New York Times, the Atlantic, Slate, New Republic, Dissent, Bookforum, and the Los Angeles Review of Books. In addition to writing long-form pieces on James Baldwin, Zora Neale Hurston, and Toni Morrison, he has reviewed books by Durga Chew-Bose, Ta-Nehisi Coates, Teju Cole, Harry Dodge, Ottessa Moshfegh, Jenny Offill, and Jesmyn Ward, among others.

Muhammad grew up in South Los Angeles and attended Columbia University. After teaching middle school in Los Angeles, he enrolled in the English PhD program at the University of California in Berkeley. A recipient of the National Book Critics Circle Emerging Critics Fellowship and a Simpson Family Literary Fellow, and a participant in workshops at VONA (Voices of Our Nations Arts Foundation) and Tin House, he is currently working on a novel about the Great Migration and queer archives of Black history.

You are wearing many different hats right now. How would you describe your roles at the Believer, the Nation, and ZYZZYVA?