Reading in the Bardo 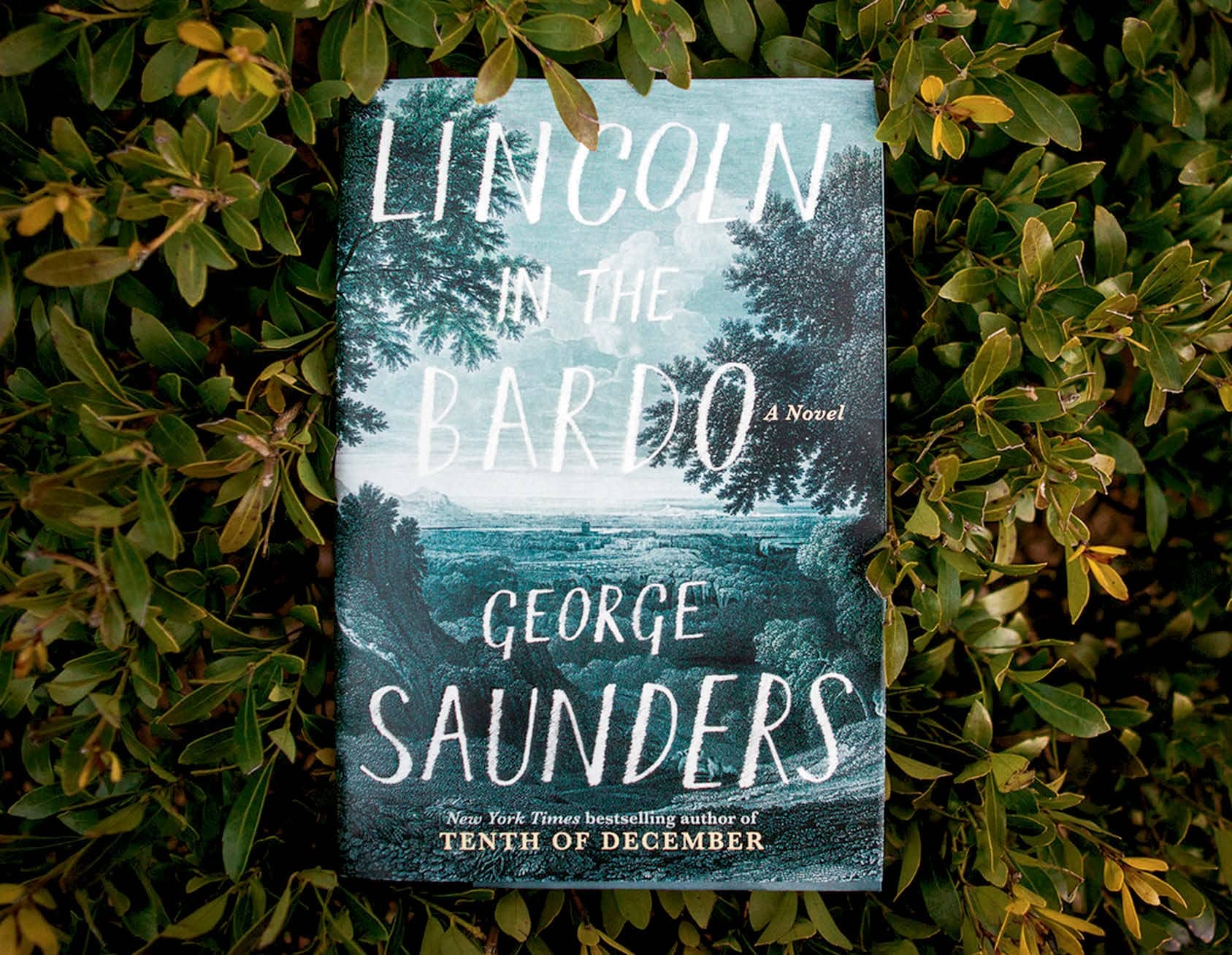 SEEKING COMFORT IN THE ABSENCE OF RITUAL

WHEN campus closed suddenly in mid-March because of the COVID-19 pan-demic, I filled bags with books from my office—ones I would need for teaching online and others I planned on reading. My kids’ school was next to close, and I recognized that my imagined surplus of reading time would be curtailed. Then my father died, and I found that I could hardly read at all.

Reading, a constant in my life and work, had become intolerable, impossible. The fog of lockdown, coupled with the fog of my grief, made me unfamiliar to myself. Some days it was as if I were floating above the house, watching the kids resist their first- and third-grade e-learning while a woman who looked like me loaded the dishwasher. My husband was in his home office, interviewing doctors about the coronavirus for a news article, apologizing to sources for the barking dog. Late afternoon was our work household shift change. Although reading always brought me comfort, now I couldn’t focus. For the better part of a year, my family had been moving through anticipatory grief, through cancer treatments and travel for experimental procedures and clinical-trial false hope. The highest highs and lowest lows. My father moved to hospice on a chilly, gray March afternoon; he died a week later.

I had time. The stack of new books sat untouched. I’d been teaching several George Saunders stories in my fiction workshops, and his beautiful/oddball families were an unexpected balm. Rereading helped me float back down into myself. When I recommended Saunders’s novel, Lincoln in the Bardo (Random House, 2017), to a student, I wanted to revisit its shadowy graveyard setting too. Like many, our family was unable to hold a large memorial or graveside service for my dad due to COVID-19 restrictions. Our traditional mourning rituals are on hold. I’m like Saunders’s ghosts roaming the graveyard. But instead of wanting out, I want to be let in.

I FIRST raced through Lincoln in the Bardo shortly after it was released, enjoying the playlike format of different ghosts having heartbreaking and sometimes hilarious conversations in a cemetery purgatory (or bardo, the Tibetan term meaning the state between death and rebirth). It’s the same cemetery where Abraham Lincoln’s son, Willie, is recently buried, and the president not only pays a visit to the grave, he opens the crypt. He cradles his son’s body in his arms. More than once. I read slowly this time, sinking into the book and letting it sink in.

Saunders is known for deeply funny, satiric short fiction that lampoons American consumer culture, among other things; his work also offers a gut punch, or a revelation, or a moment of being that seems wholly apart from the humor. Some of Saunders’s earlier stories are bombastic and over-the-top compared with the work that would follow, but repeated themes echo. The early stories are like early lives, hinting (at least in retrospect) at what’s to come. In the novella “Bounty” from his debut collection, CivilWarLand in Bad Decline (Random House 1996), purgatory is imagined as “a tiny room full of dull people eternally discussing their dental work while sipping lukewarm tea.” The collection’s title story features a boy who is killed in a theme park for shoplifting, then returns as a ghost who tries to help the hapless protagonist (who does not listen and then meets a Bad Fate, as Saunders himself might put it).

Across his books, recently departed souls try to sweep through the bodies of the living, attempting to change their hearts and minds, because they are out of chances to change themselves. In “Commcomm,” from In Persuasion Nation (Random House, 2006), the recently killed can communicate the mystery of their deaths to the living and thus are released from a kind of purgatory. At one point in the story, two men are bashing each other’s heads in with a rock. Fastforward to the story “Victory Lap,” from Tenth of December, in which one teen stops another from smashing in a thwarted rapist’s head with a rock.