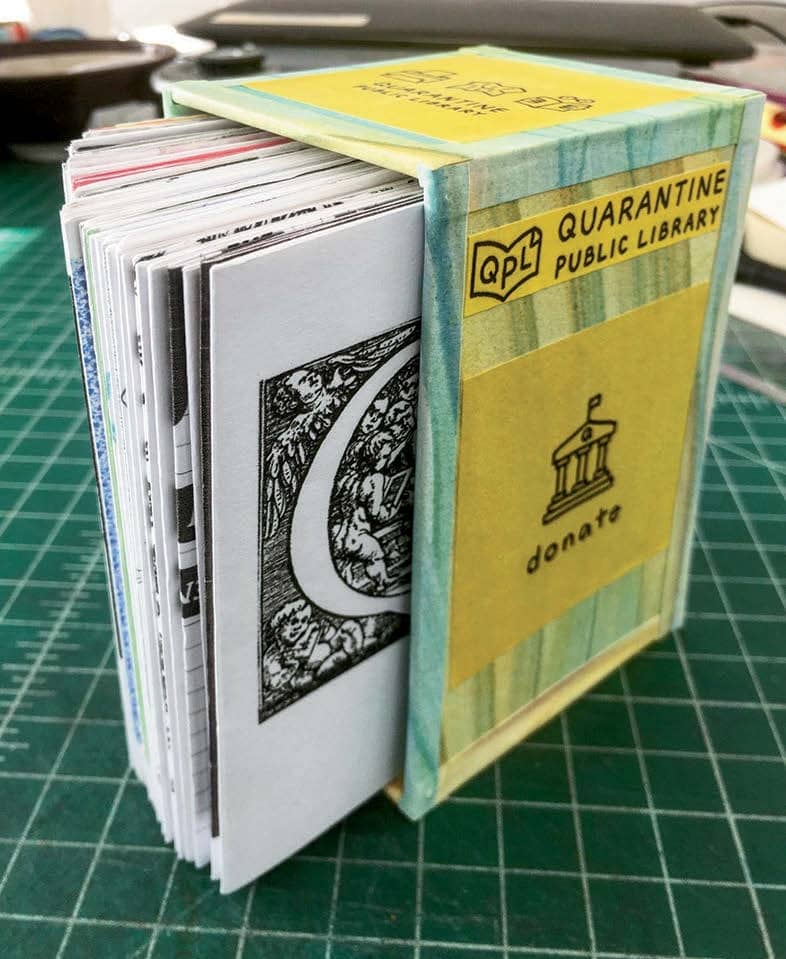 In the midst of COVID-19, the country’s oldest arts residency is reimagining itself after 113 years. In August, MacDowell launched its first Virtual MacDowell “residency,” a fully online program intended to support artists and foster a sense of connection during the time of social distancing.

The decision has pushed organizers to reconsider what makes a residency valuable to artists. Since its inception MacDowell has strived to give artists a space away from their daily lives to pursue their work in the dynamic company of talented peers. Founded by composer Edward MacDowell and pianist Marian MacDowell, the program has hosted more than eight thousand artists on a former farm in Peterborough, New Hampshire, since 1907. Formerly known as the MacDowell Colony— earlier this year, the organization officially dropped the word colony from its name to, as the organization’s press release states, “remove terminology with oppressive overtones”—MacDowell has hosted writers such as Louise Erdrich, Audre Lorde, Ann Pachett, Mary Ruefle, Alice Walker, and Colson Whitehead, in its thirty-two studios. “It has now become a place in my mind that is holy, a place for true artistic exploration and discovery,” says poet Brenda Shaughnessy, a seven-time MacDowell resident. “When I feel like I’m in that free space, even in my mind…that’s when flow happens.”