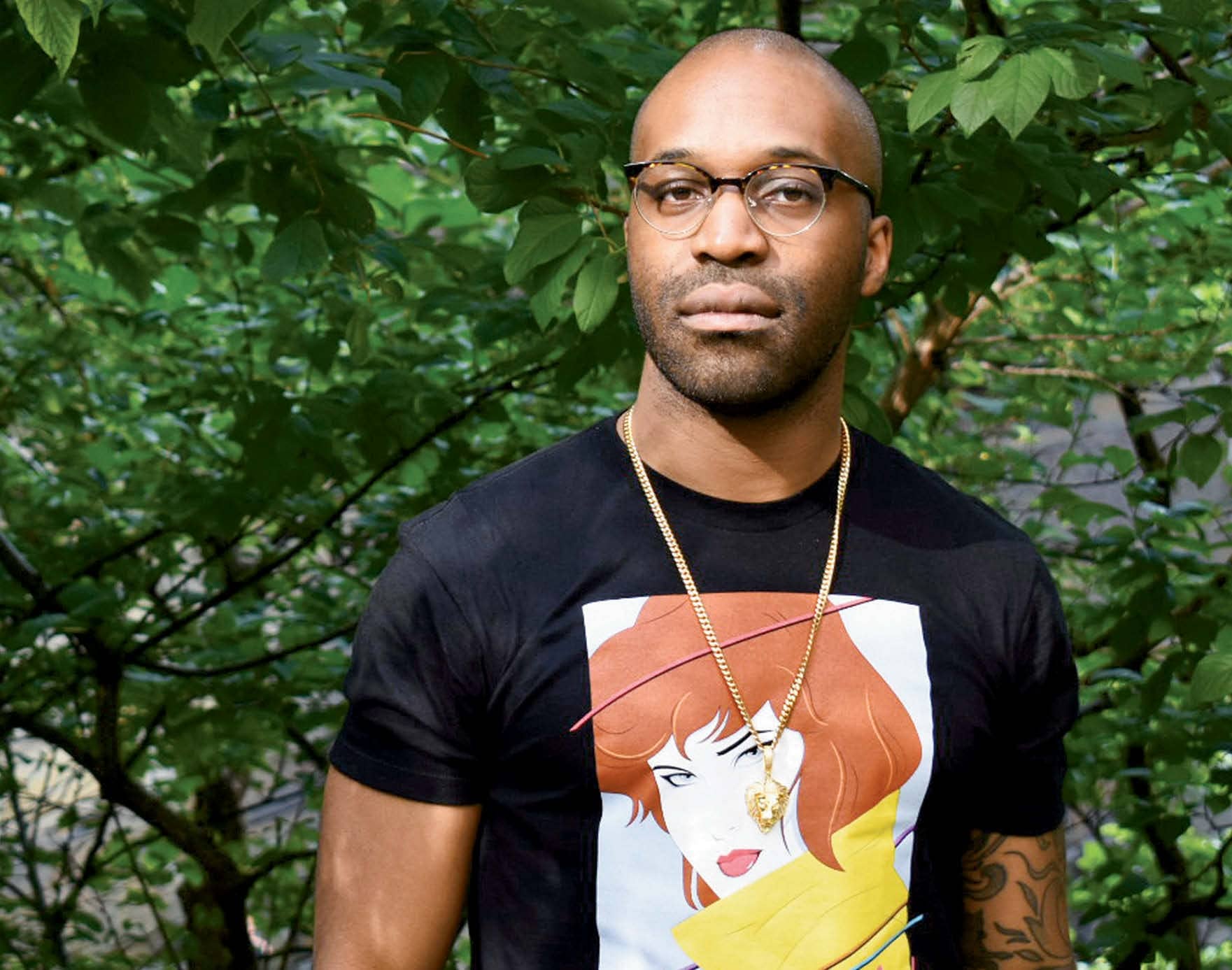 The month of June brought the continuation of daily protests around the United States, and the world, in recognition of violence against Black people and the importance of Black lives.

As protests progressed, waves of social media posts and newsletters from publishers proclaimed solidarity. Numerous publications made promises to stand with the Black community, insisting comprehension of the significance of Black lives and condemning racism. However, the numbers from various surveys—such as the Lee & Low Books Diversity Baseline Survey and Publishers Weekly’s annual salary survey—have continually reflected the dearth of Black people working in book publishing as well as the low numbers of Black authors published and supported within the industry. On June 5 on Twitter, Tochi Onyebuchi, author of the novel Riot Baby (Tor, 2020), noted the discrepancy in the abundance of empathetic posts to the Black community from publishers and the need to truly reconcile industry bias; as a first step, he called for an open dialogue about the compensation Black creators receive in book advances. Onyebuchi asked, would white “allies” come forward? Several white authors replied that they would—but didn’t provide any numbers. A day later Leatrice “L. L.” McKinney, the author of the young adult fantasy trilogy A Blade So Black (Imprint), created a hashtag and put out the call: “Come on, white authors. Use the hashtag #PublishingPaidMe and share what you got for your books. Debuts as well. Let’s go.”