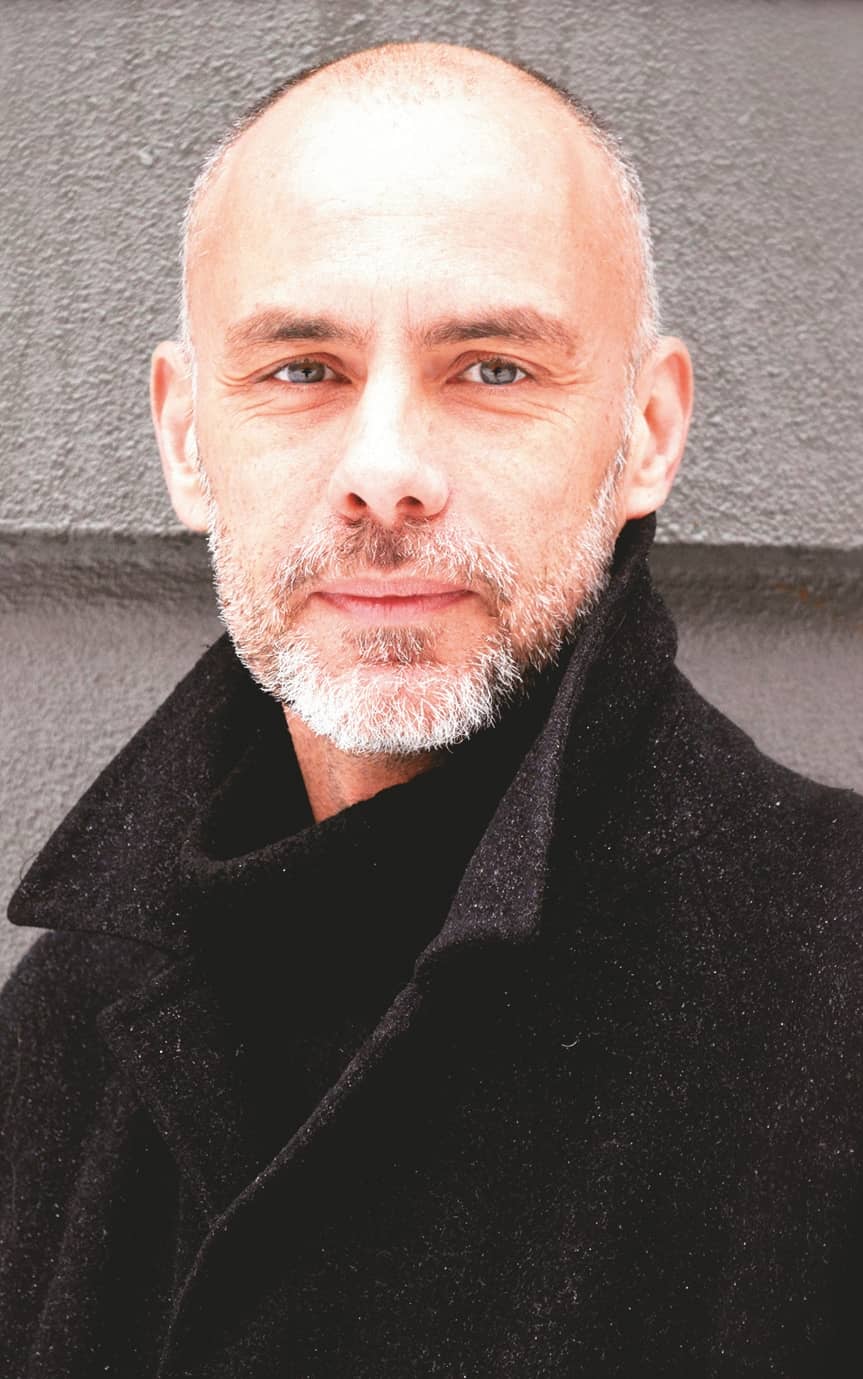 Independence comes at a price. While supply-chain optimization, technological innovation, and shifts in reading and buying habits have lowered operating costs for many in the book business, publishers included, the price of independence is still mostly paid in the form of costs related to diffusion, such as fees paid to third-party sales and distribution companies, without whom it would be logistically impossible for indie presses—at least those like Europa Editions—to deliver books to our retail partners and, through them, to readers.

Despite dramatic changes in the industry, absorbing the costs of diffusion is a vexing problem for publishers today, much as it always has been.

It remains to be seen whether blockchain technology and distributed ledger systems will ultimately have the kind of impact on how written content is monetized and delivered that its acolytes predict. I don’t expect the impact to be great, at least not as far as quality trade-book publishing is concerned. No, for now and the foreseeable future, the costs associated with diffusion aren’t going anywhere, and they constitute the top line item on the list of expenses an independent publisher must meet in order to remain independent.

While distribution costs may be the principal expense associated with independence for publishers, discoverability in an overcrowded book market in which the Old Good Thing is routinely swatted away by the Next Big Thing, and overmarketed, focus tested titles suck up a disproportionate share of review and shelf space, is the great conundrum.

How does an independent publisher make potential readers aware of its authors’ titles to the degree that both author and publisher deserve? The once calm sea of content has become a roiling ocean. Add self-published titles to the mix and somewhere around a million ISBNs are issued every year. Readers can find no purchase. Publishers, despite their best efforts, risk failing in their efforts to make their authors’ work visible.

The challenges of securing cost-effective diffusion and of guaranteeing adequate visibility are both very old problems. Yet consolidation in the industry, hyper concentration of book retail, a crisis in the culture of reading and criticism, and behavioral changes in portions of the population that have traditionally constituted the most assiduous readers make these challenges more serious today than ever before.