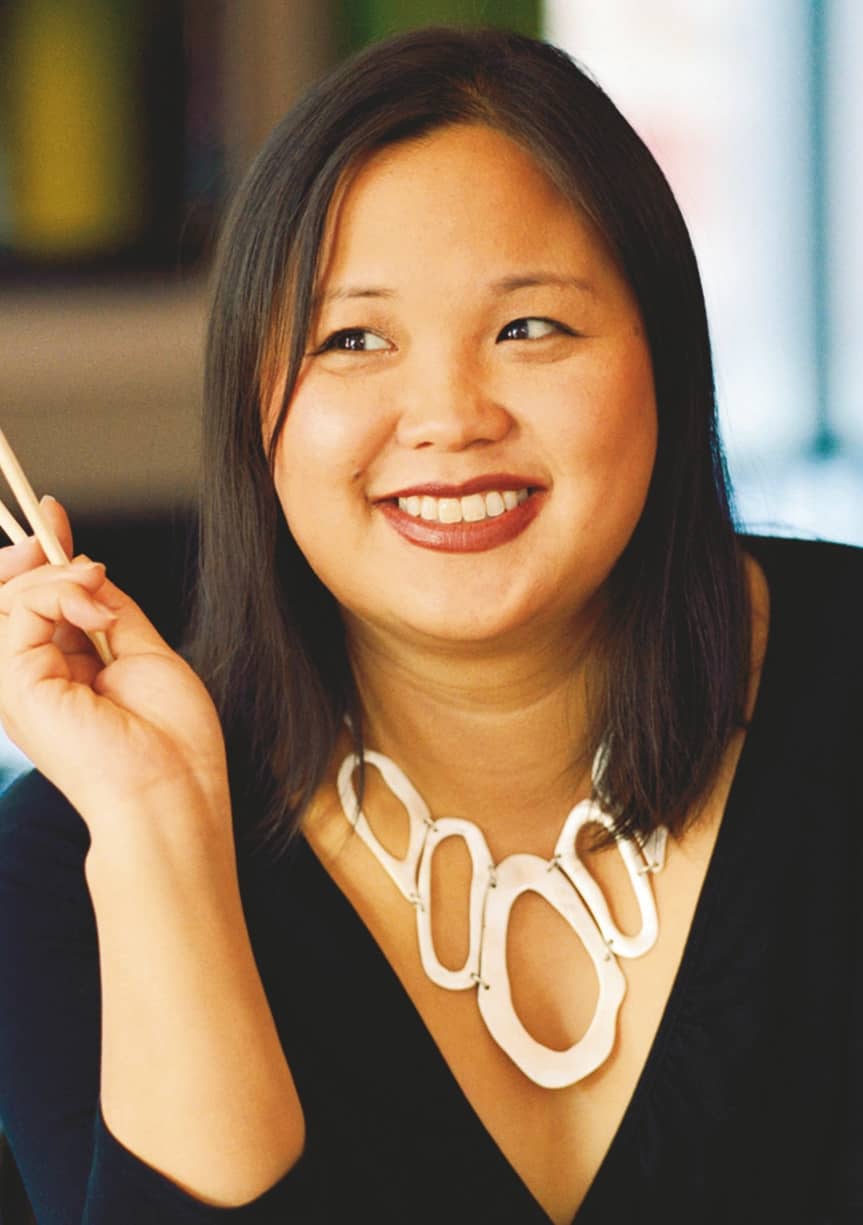 Distribution. Format. Editorial. In publishing—as with almost all media—these three elements work in tandem to define the business models that allow creatives to be creative for a living.

For over a century print publishing in the United States saw a robust equilibrium in which publishers, booksellers, authors, and readers struck a balance that both served their needs and established a fertile environment for a strong tradition of American literature.

But rewind to the mid-nineteenth century and we see a different story: American publishers were building their future empires by pirating British works. Meanwhile Canada was pirating works by writers from the United States (Mark Twain visited Ottawa in 1883, prior to the publication of Life on the Mississippi, to gain copyright in Canada). American writers started to suffer financially because they found it difficult to compete with the royalty-free works from overseas. The storied authors we know today, like Herman Melville and Walt Whitman, paid to have their own books printed.

By the denouement of the nineteenth century, the rambunctious American publishing industry was tamed. The United States Congress entered into the International Copyright Act of 1891, effectively trading American publishers’ ability to pirate for the protection of American authors. Pioneered by George Palmer Putnam in 1846, the modern royalty system, in which authors were paid a fixed percentage of the sales price and publishers and writers thus shared financial risk, finally came into effect.

The tradition of American publishing is an iterative—and sometimes unsavory—experimentation to resolve tensions between writers, legal structures, revenue models, and technological innovation.

To its credit the royalty system survived numerous shifts in formats, including hardcovers, mass-market paperbacks, pulp dime novels, trade paperbacks, audiobooks, and, most recently, e-books. The system worked for publishers and authors as long as individual items—whether physical or digital—were bought by and sold to individual end users.