An Alaska Retreat For Women Writers 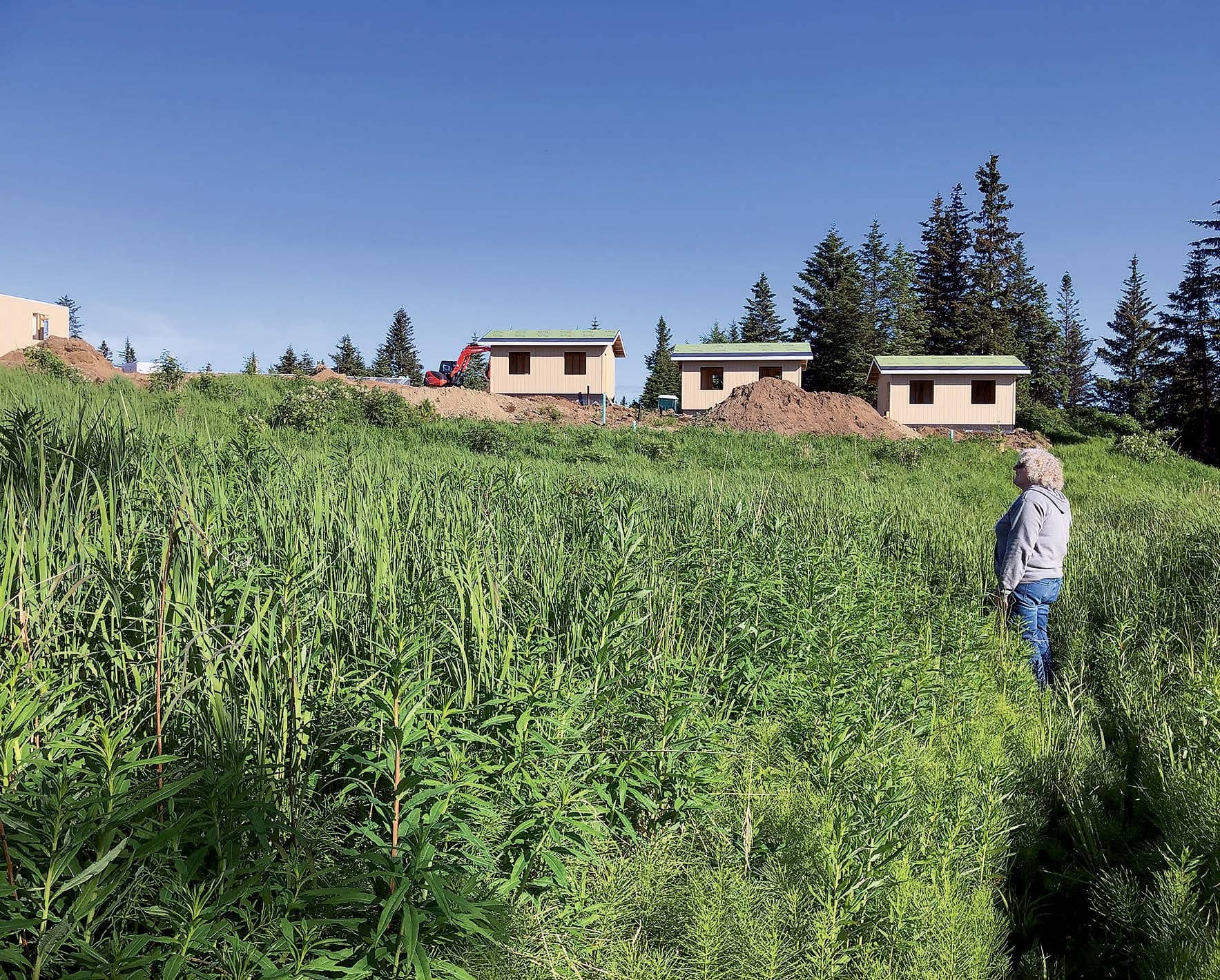 The construction realized a dream several years in the making: In 2012, Stabenow decided to dedicate six of the ten acres she owns to the project of fostering women’s writing by building a new retreat set against the dramatic backdrop of the Aleutian mountain range’s snowcapped volcanoes. This April her vision comes to fruition as the Storyknife Writers Retreat opens its doors to its first group of resident writers.

Situated just north of Homer’s Kachemak Bay and overlooking the arctic blues of Cook Inlet, the Storyknife Writers Retreat will provide what executive director Erin Hollowell calls “the big vista mental space” for forty-two established and emerging women writers a year. Six woman-identified or nonbinary writers at a time will be served evening meals at the main house and will lunch, work, and sleep in sponsored cabins named Carol, Betty, Diana, Evangeline, Katie, and Peggy. Their sole duty is to write during a two- or four-week fully-funded stay. The first group of residents in the new space—Stabenow piloted Storyknife with earlier retreats in a guest cabin— have already been selected; applications for the 2021 season will open later this year.