A Poetics Of Resilience 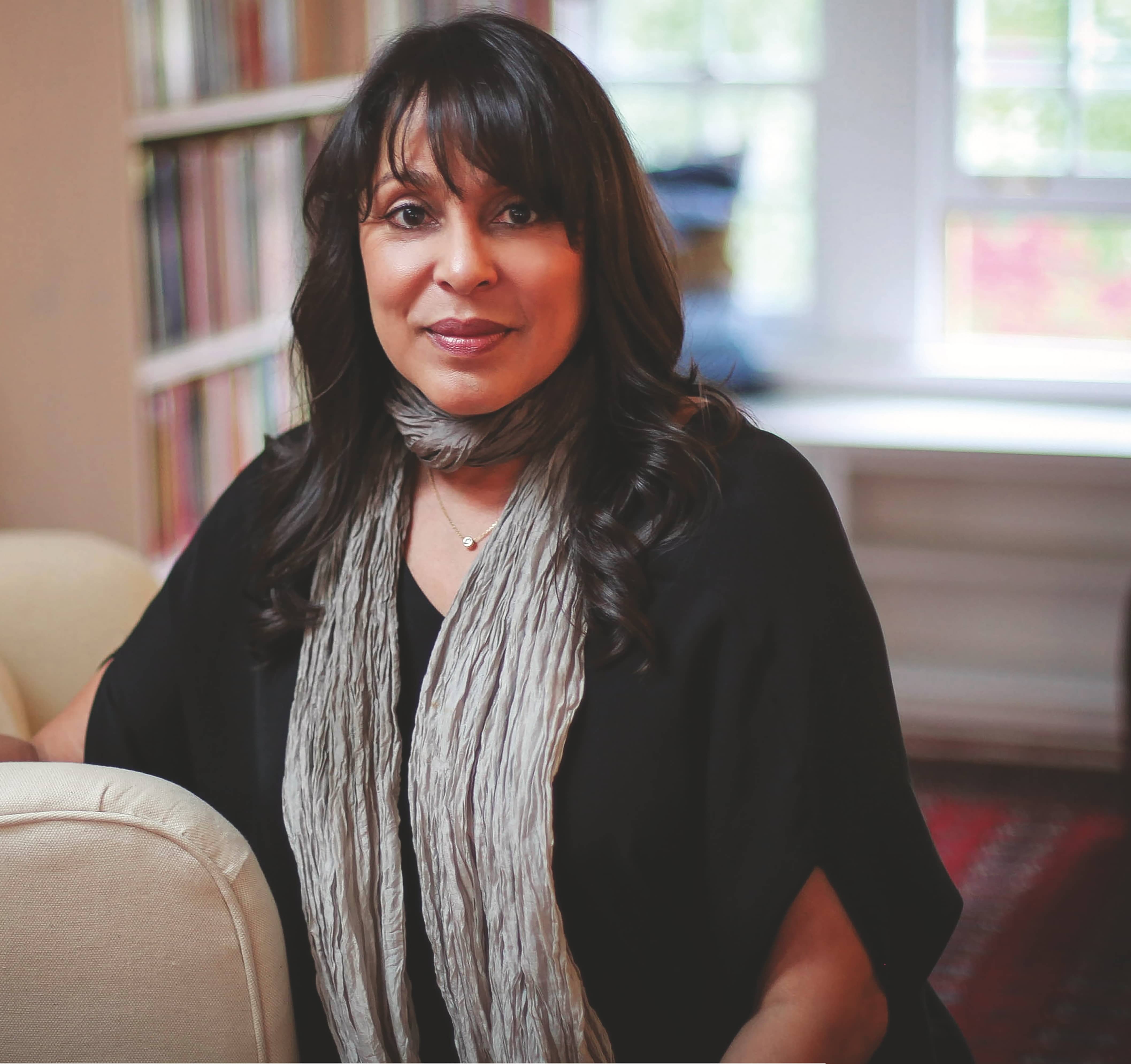 In her new book, Memorial Drive: A Daughter’s Memoir, former poet laureate and Pulitzer Prize Winner Natasha Trethewy contends with persistent trauma, both personal and cultural, going beyond witnessing to seek truth in all its complexity.

IN METALLURGY, the word resilience describes a material’s ability to withstand fire, to be set loose by heat and, when cooled, recover its form. Pulitzer Prize-winning poet Natasha Trethewey—a former two-term U.S. poet laureate and a professor at Northwestern University—is the definition of such resilience. In seven volumes of poetry and prose, including Memorial Drive: A Daughter’s Memoir, forthcoming from Ecco in July, she has reckoned with traumas, both personal and cultural. In each work, Trethewey goes beyond witnessing to seek truth in all its complexity, forging her language in the hungry furnace of grief.

Trethewey was born in 1966, in Gulfport, Mississippi, and grew up there, in Atlanta, and in New Orleans, the biracial daughter of poet and professor Eric Trethewey, a Canadian emigrant, and Gwendolyn Ann Turnbough, a social worker. The two met at Kentucky State College and crossed the border to marry in Ohio, where interracial couples could legally wed. Her parents divorced when she was six, and Trethewey moved to Atlanta with her mother, who later married Joel Grimmette, an erratic and violent Vietnam War veteran. The family, including Trethewey’s younger half-brother, also named Joel, was subjected to years of psychological, emotional, and physical abuse at the hands of her stepfather. Fearing for her and her family’s safety, Turnbough eventually divorced Grimmette; a year later Grimmette shot and killed her. Trethewey was just nineteen, at the end of her freshman year at the University of Georgia in Athens, when her mother was murdered.

That would have been enough trauma for a lifetime, for anyone— but there were more devastating losses to come. They arrived in step with some of the highest accolades possible in a poet’s career: Hurricane Katrina rendered the Gulfport home of Trethewey’s maternal grandmother, Leretta Dixon Turnbough, uninhabitable just two years before Trethewey would win a Pulitzer Prize, in 2007, for her poetry collection Native Guard (Houghton Miff lin). A year later, Leretta Dixon Turnbough died. This additional loss in her matrilineal line was particularly hard for Trethewey to bear; her nana, who had been a seamstress, had always seemed to stitch a layer of protection around Trethewey. In 2012 the Library of Congress selected Trethewey as the U.S. poet laureate, a position she held for two terms. Then, in 2014, the poet lost her father, Eric Trethewey.

In reading Trethewey’s work one senses that, but for on the page, she has never truly found safety—and perhaps not even there. Trethewey is often in her work the narrator of the experiences of those who have been lost to history. This is dangerous territory: It requires fearlessness as well as vulnerability and enormous personal strength. With conviction, Trethewey represents not only the stories of the women of her family, denied dignity or agency by the cultures in which they lived, but also the stories of Black Americans who have been deliberately omitted from the larger cultural consciousness. When I spoke to her by phone from her home in Chicago, where she moved in 2017, Trethewey described “the necessity of remembering through our personal recollection.”

“But I would add to that remembering in the service of justice,” she says. “I’m a citizen of the United States, a place that is deeply flawed and unjust and that has a long way to go to become the nation outlined in our creed. We won’t be able to get there unless we remember, and remember truthfully.”

This will to remember abides in Trethewey’s work. Trethewey’s early poetry—Domestic Work (Graywolf Press, 2000) and Bellocq’s Ophelia (Graywolf Press, 2002)—considers historical photographs of Black women, relegated to the margins of white consciousness, and imagines these women with elegance and dignity. In her Pulitzer Prize-winning collection Native Guard, Trethewey recovers the erased story of Union soldiers from Louisiana during the Civil War and elevates her personal histories—the death and life of her mother, other people’s notions of how she should regard her Blackness in a nation where white supremacist patriarchy only spreads and becomes more deeply a part of the land. Beyond Katrina: A Meditation on the Mississippi Gulf Coast (University of Georgia Press, 2010) is a family history that features the communities and economies of the Gulf Coast that were overshadowed in discussions of New Orleans–focused Katrina recovery.

But it is in Memorial Drive: A Daughter’s Memoir that Trethewey trains her diligent attention most acutely on her mother’s story and brings new care to its telling. The slim, revelatory memoir documents Gwendolyn Ann Turnbough’s life and her fatal shooting on June 5, 1985—a fact so disregarded by authorities that they reported the date incorrectly in official documents. The book includes details of an episode prior to the murder in which Trethewey’s stepfather appeared at a high school football game where Trethewey was cheerleading. When she saw him she smiled, waved, and said, “Hey, Big Joe.” Later she discovered testimony in which Joel said he had intended to kill her, that he’d had a gun, and it was only the kind words that made him change his mind.