A Chicago Press for the People 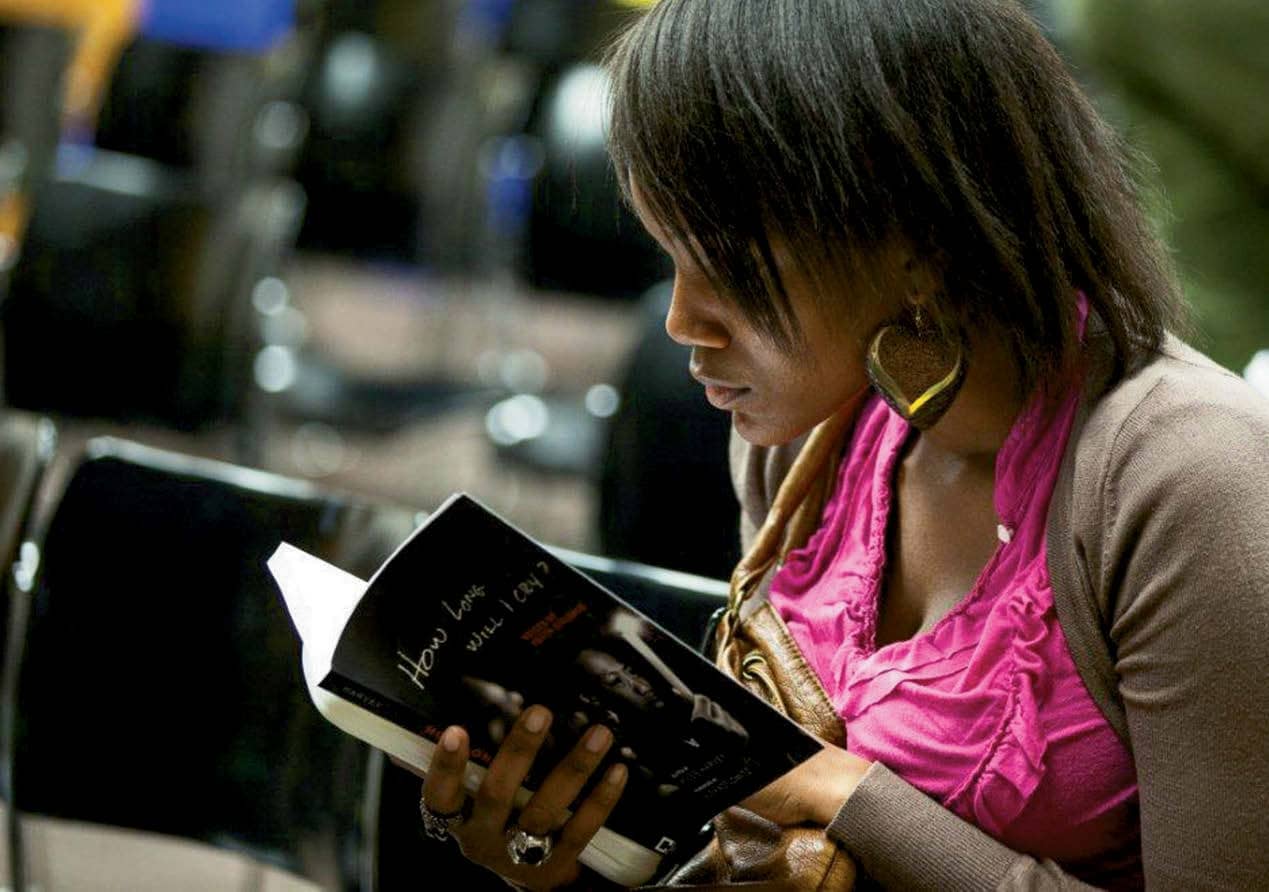 On September 24, 2009, sixteen-year-old student Derrion Albert was beaten to death outside of Christian Fenger Academy High School, on the South Side of Chicago, in broad daylight. Though there were many witnesses, one of whom captured the attack on cell-phone video, no one stepped in to help. The footage of the murder went viral, highlighting the severity of the city’s youth violence epidemic, as Albert was the third teenager killed in Chicago that month.

Miles Harvey, author of The King of Confidence (Little, Brown, 2020), was teaching fiction, nonfiction, and oral history to writing students at DePaul University in Chicago when news of Albert’s death reached him. He sat with his friend Hallie Gordon, then artistic director of the Steppenwolf for Young Adults theater program, grieving the epidemic of youth violence in the city where he’d grown up and spent most of his adult life. Gordon wanted to produce a play of stories of those affected by such violence but didn’t have the resources to travel the city collecting them. Harvey thought, “I do.”

Harvey decided to work with his undergraduate and graduate writing students to document these stories, a project that would eventually lead to his partnering with colleagues Chris Green and Michele Morano to establish Big Shoulder Books. After speaking with Gordon, Harvey trained his writing students in oral history and nonfiction and set up safe places for them in all parts of the city to meet with those affected by street violence. “We talked to kids in active gangs, the county coroner, the trauma nurses who take in gun victims all night, EMTs, funeral directors, youth organizers, and families and friends of youth who had been killed on the streets of Chicago,” Harvey says. Over the course of two years, they interviewed approximately seventy residents from various neighborhoods across the city, creating more than three thousand pages of transcripts. The collected stories became the play How Long Will I Cry? Voices of Youth Violence, which toured with Steppenwolf throughout Chicago for the general public, students, and the people who’d been interviewed.