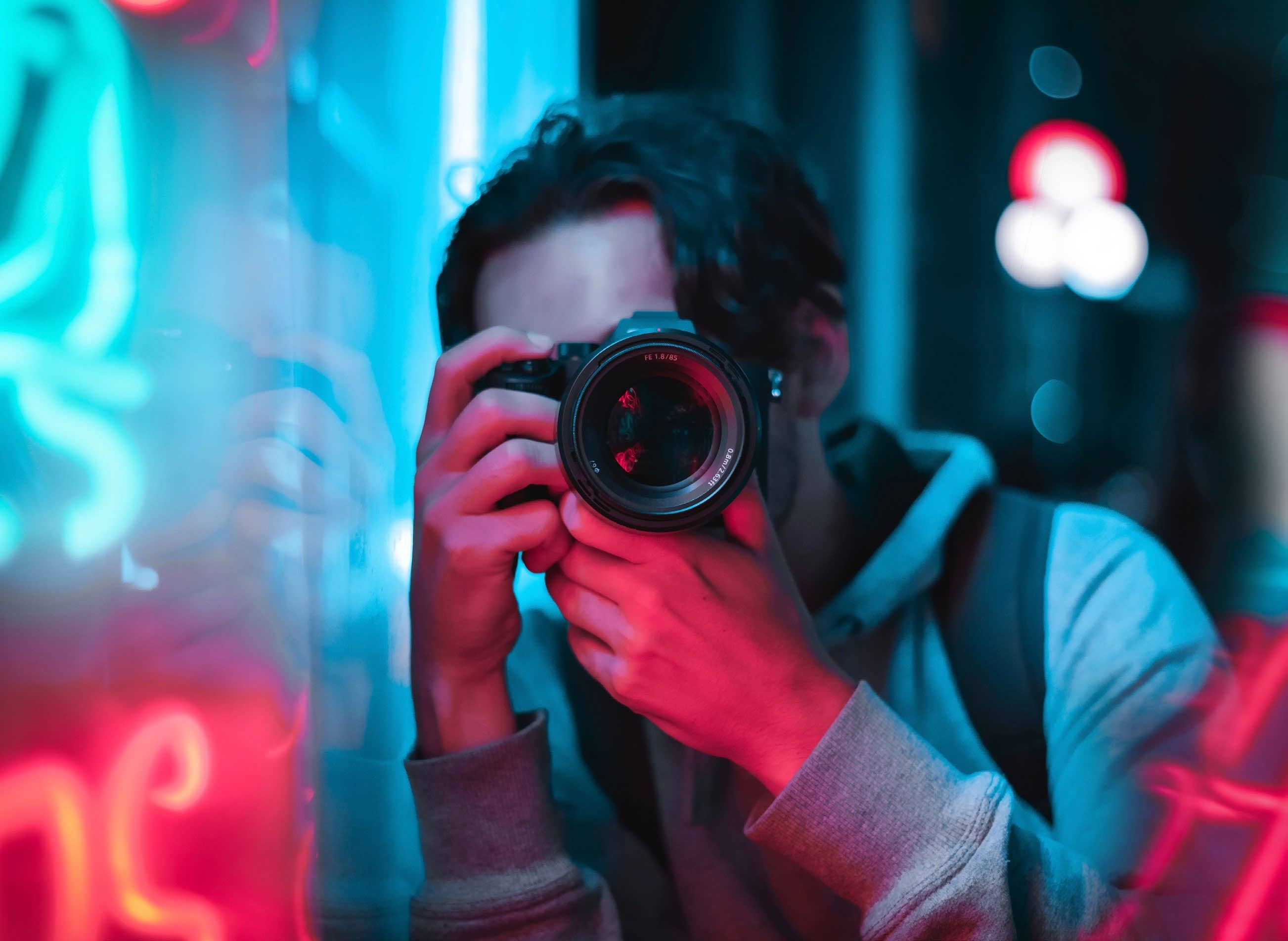 Explore advanced lens technology, and discover how understanding your optics can help you to improve your images in the field

Lenses are critical components in the photographer’s toolkit. While novice shooters often believe the camera to be the most important aspect of a gear system, those with more experience recognise that the type and quality of the glass in front of the sensor is the bigger factor in the success of the final image. Regardless of how many pixels a CMOS chip may be equipped with, or how effective the signal-to-noise ratio, if the optic used to focus light into the camera body is inferior, the fine-detail resolution will never be fully realised. Similarly, if a less-than-optimal focal length is utilised, it may result in an ineffective or inferior composition.

There’s more to focal-length choice than how ‘zoomed in’ the frame becomes: the choice of setting impacts foreground and background elements, altering the balance between them in the frame. Meanwhile, the choice of focal length within the zoom range of a lens can influence the maximum sharpness, as lens contrast and resolution can vary from setting to setting. Only with a good knowledge of their lenses, and of the common pitfalls of different lens types, can we make informed decisions.

In this guide to lens choice we’ll explore the world of optical science, and its practical applications in our day-to-day work. 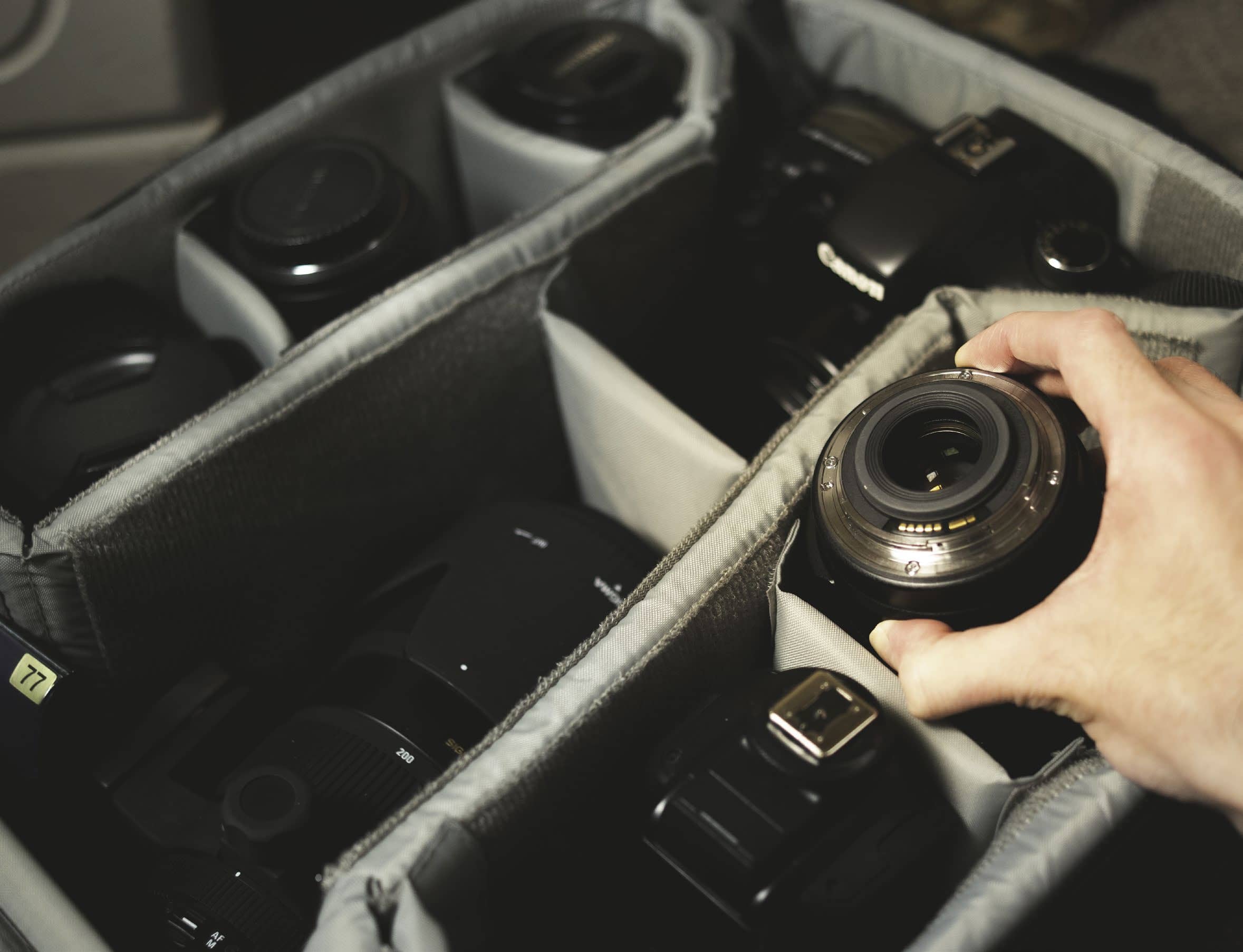 Get to grips with the most common lens features

One of the most challenging aspects of professional photography is that the tools we use are incredibly complex pieces of equipment that the majority of us are unqualified to deconstruct and reassemble. In other industries, even those in the technology sector, it’s quite feasible to customise tools, make repairs, perform upgrades, and even salvage parts for reuse in other items, but the construction of lenses is performed to micrometre level precision, using specialised assembly lines operated by trained professionals in sterile environments. Even the slightest misalignment can render a product unusable, as can dust, moisture and other contaminants.

The terminology of lenses is often far from self-explanatory, and is made more confusing by variations between different manufacturers. Modern lenses come with a wealth of advanced technology – some software-based, some hardware- and chemistry-related. Each feature is responsible for a small portion of the overall design, which is tailored to produce the optimal sharpness and contrast, with minimal distortion.

Understanding the technology present in a lens is essential for making informed decisions about which models you need in your kitbag. As with most photographic equipment, there are times when you’ll find that a feature does not offer a significant-enough advantage to justify the financial outlay, while in other circumstances it may be almost impossible to create the images you want without a certain piece of kit. With photographic lenses the presence of such features may not be indicated as obviously as by a physical switch, and often features will be denoted by prefixes or suffixes in the lens nomenclature; this can make lenses seem like an obscure and intimidating area of the market. Here we’ll take an in-depth look at lens technology, and the terms that are commonly used to indicate particular features.

The glass elements are arranged in clusters, the number and position of which contributes to the lens functionality and image quality.

The motor drives the movement of the elements in a track in the lens barrel, once autofocus is activated.

This is the assembly of movable blades which together construct the aperture opening, controlling light admittance and depth of field.

Layers of chemical compounds generally form a crystalline structure, which adds optical adjustment to the light path for corrective purposes.

The size of the projected image on the camera’s sensor. Vignetting will occur if this is smaller than the sensor area.

Attachments for accessories. Circular filters can be adapted with stepping rings if necessary, while some wide lenses have built-in hoods.

There are switches for stabilisation modes, autofocus modes, and, on some lenses, locks for focus and zoom settings. Older lenses may integrate these switches with on-camera controls.

The most noticeable lens controls, these are present on almost every lens, although the size and position can affect handling quality and purpose.

A focus-distance scale is used for estimating focus position and depth of field. For the latter, double-distance focusing is arguably more effective than the hyperfocal method.

The bayonet thread enables attachment to a compatible camera model. On some lenses there’s a rear filter mount here if the front element is too large.

Understand and use MTF charts

MTF (modular transfer function) charts plot the resolution and contrast of a lens from the centre to the edges of the frame. In the example below, the blue lines represent performance when stopped down to f/8, while the black lines show results when shooting at maximum aperture. The thick lines show contrast, while resolution is demonstrated by the thin lines. Each of these lines has a solid and dotted version, showing sagittal (parallel to the image diagonal) and meridional (perpendicular to the image diagonal) performance respectively. A perfect lens would have all of the lines travelling horizontally across the top of the chart.

Contrast remains above 0.8 so is considered good, but resolution at both apertures falls at the edges.

This lens demonstrates excellent centre resolution with both aperture lines >0.6.

This optic shows good uniformity, with only moderately lower performance wide open than at f/8.

THE MEANING OF X AND Y

The Y axis represents performance, while the X axis is distance (in mm) from the centre of the lens. 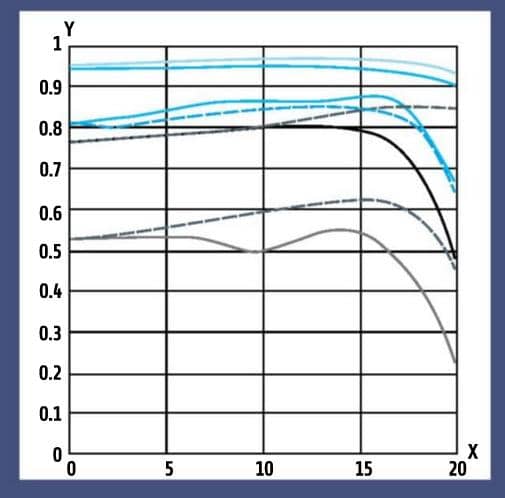 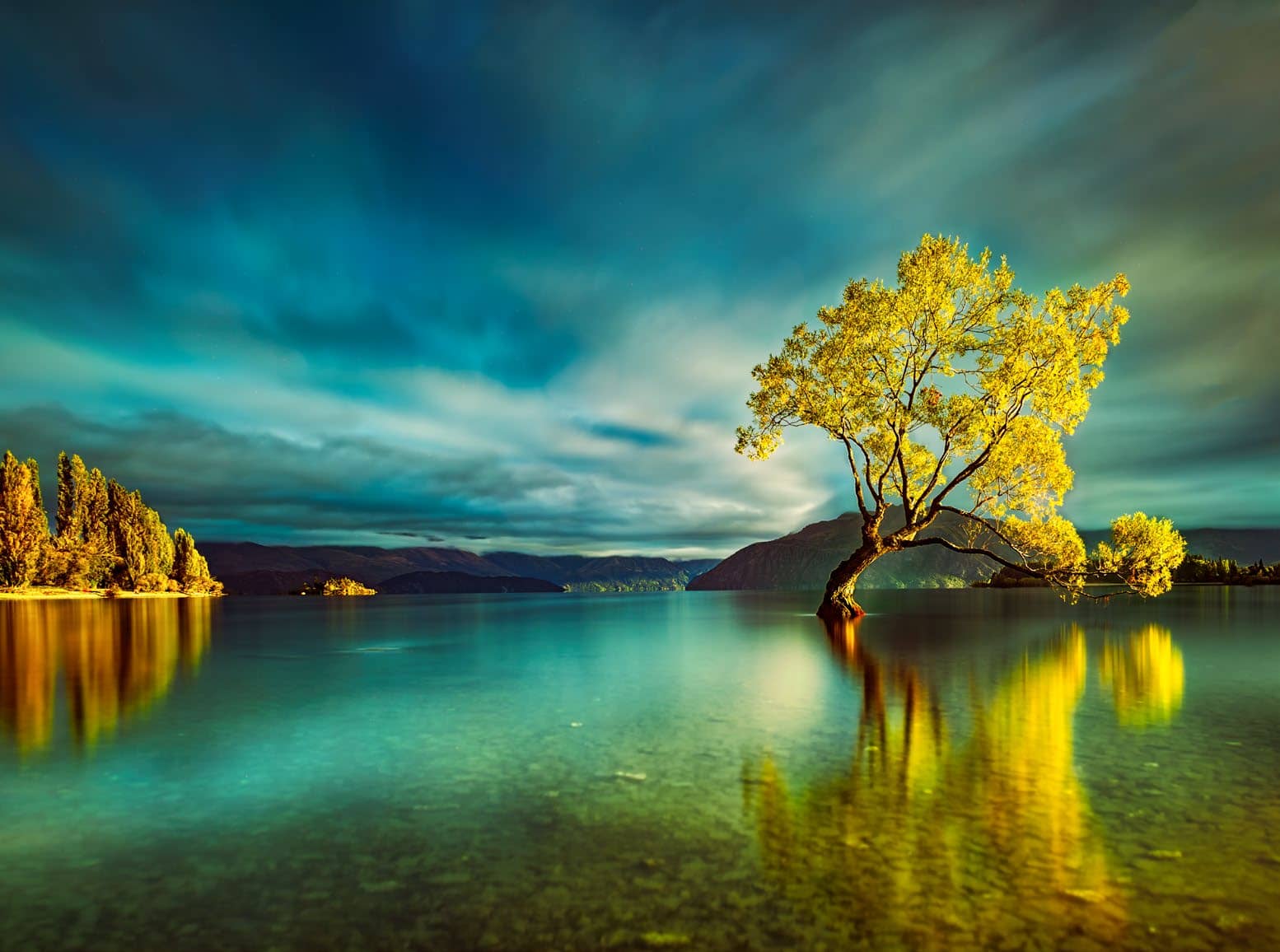 Wide-angle lenses are generally accepted to be optics with a focal length of less than approximately 40mm, and today they cover everything down to 10mm for APS-C camera models and around 12mm for full-frame sensors. These are the optics of choice for professional landscape and travel photographers, but they find a use in a much greater range of shooting scenarios, from environmental portraiture to sports.

In some respects, it’s in this range of optics that naming conventions have the most potential to confuse buyers. This is because, as digital photography developed, there was a division between lenses that were needed for wide-angle photography on digital models, and those that were capable of being brought over from film systems.

Due to the smaller sensor area of early digital cameras and the APS-C models available today, the multiplication factor applied to the focal length of mounted lenses means that wider than usual settings are needed to produce truly wide-angle perspectives. The optical designs required to enable this, however, mean that standard full-frame-compatible lenses would be prohibitively large, heavy and expensive to manufacture. The solution has been to produce lines of digital-only lenses, with smaller image circles to cover the smaller sensor formats; this enables reduced focal lengths without enormous element diameters.

MORE STORIES FROM PHOTOGRAPHY WEEKView All