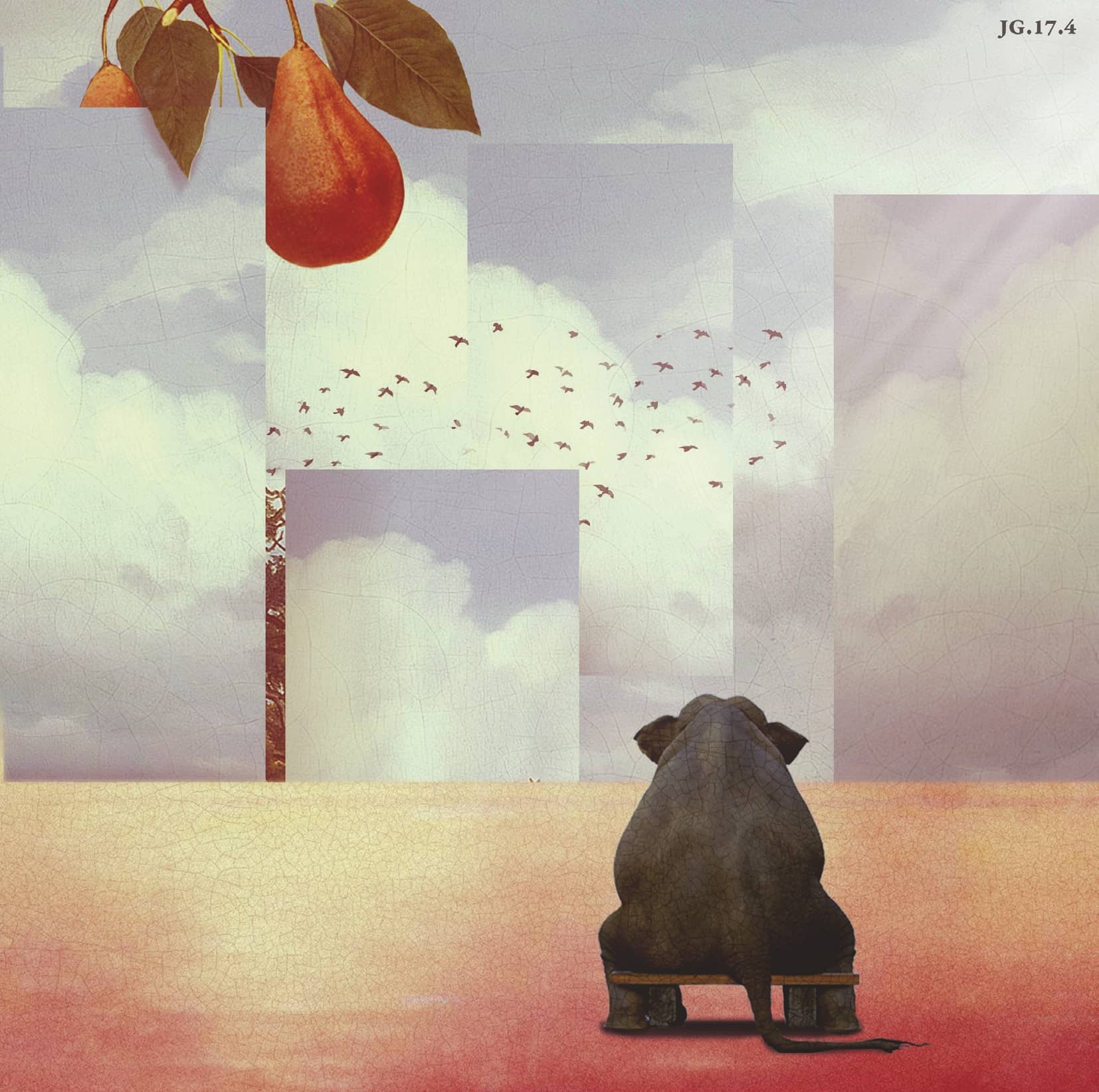 How were you drawn to the visual arts?

JG: I was always a performer! From a young age I had an interest in fashion. I loved how we could shape shift and express a different persona just based on the types of clothing we chose to wear. Visual communication is a meta-language of symbols and meaning, which if used in the right way is a powerful way of expressing your story. Pictures after all speak a thousand words. The same principals can be applied to the brand and the brand persona. In terms of my esthetics, I was highly influenced by the filmmaker Wes Anderson. I loved how each frame in his movies could be taken as a snapshot and upon closer inspection we’d find hidden visual delights in the details from set design, to costume to character placements. I wanted to be a master visual storyteller.

How did your time in New York and Dubai influence you?

JG: I did my BA at a liberal arts school called Hope College in Michigan, USA. My focus was communications and filmmaking. Much later I transitioned from 24 frames in a second to single frames - singular images that spoke a story. It was easier to manage. New York was great - it was my first corporate job. I was a content manager for an On Demand content distributor called InDemand Network - our rival at the time was Netfiix. The job gave me stability. As soon as I got off the clock I would go back to my apartment in Astoria and work on music. I was prolific. Having a background in music theory and the fact that I was a multi-instrumentalist made it easy for me to start producing my own beats. I would do this every day after work - had I stayed on in New York I would have likely taken the path of a musical performer.

Dubai was the city that brought out the entrepreneur in me. I was doing my MBA at the time, and I was lucky enough to have a mentor to guide me through what it takes to start a business. My mentor Lijo Matthew is a serial entrepreneur and he once told me that if you want to make something in this world make sure it is either number one, two, or three of the best in that category in the world or don’t bother with it. Dubai taught me to think globally, not locally.

Tell us about your time as Creative Director at The Raizuli.

JG: In Dubai, everyone including the city itself is so image conscious. And I saw a need. People, especially entrepreneurs, were hungry for good design. When you are a young business, image says everything about you. There was great importance placed in the business card. The Raizuli was my first design venture. I launched the company in 2011 with my MBA peer Amoury Memon. Our goal was to be the best in the region at creating print stationery. From business cards to collateral, we wanted to produce the best paper based products you could get your hands on. We found a niche in the wedding design space and called ourselves ‘Stationers for Kings.’ And sure enough, many of our clientele came from the royal families who simply wanted the best. For us there was no compromise. We imported our papers from the US and Europe and worked with the most talented print technicians in the region. Sourcing the talent was the hardest part, but once we found them it was game on.

What led to Studio Ganta?

MORE STORIES FROM POOLView All