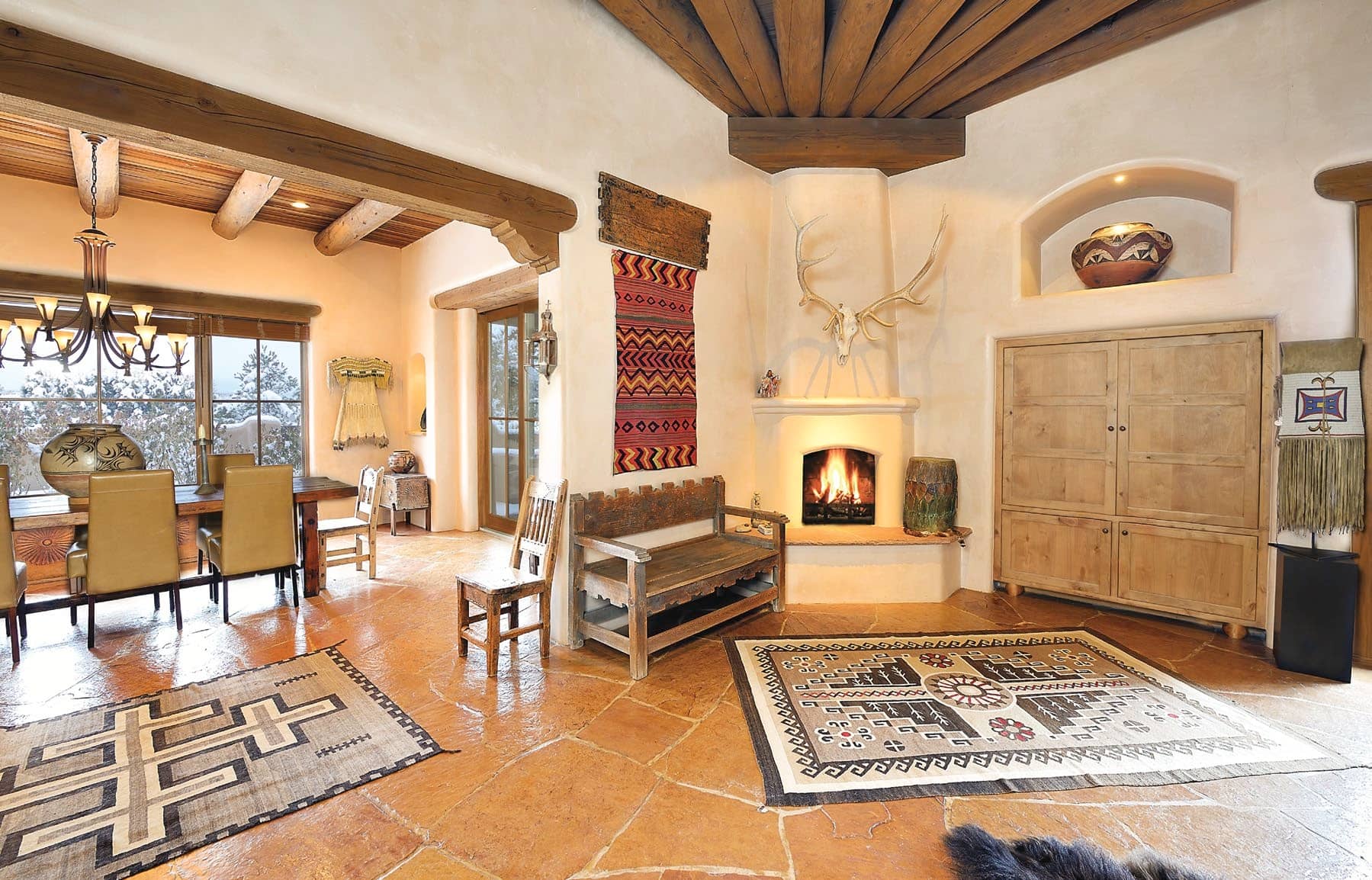 Don and Liza Siegel, who have donated many works in their collection to the new Field Museum exhibition, celebrate Indigenous American culture through the connections shared with their Native friends.

Liza Siegel relates the story of her husband Don looking through a book in a Denver bookstore when a typed manuscript fell out of the book. It had been written by Dr. Joe Medicine Crow. As he read the text he thought, “I’ve got to find out who he is and return the piece.” When his research didn’t lead very far, he said to his 13-year-old son, “Let’s rent a mobile home and go find him.” They traveled through Montana and Wyoming and ended up in the archives of a museum in Cody, Wyoming. As they were looking at an original Edward S. Curtis photograph of Joe’s grandfather, Medicine Crow, Joe walked in! Although he lived more than 100 miles away, the two were destined to meet. The spirits of the Apsáalooke ancestors had brought them together. 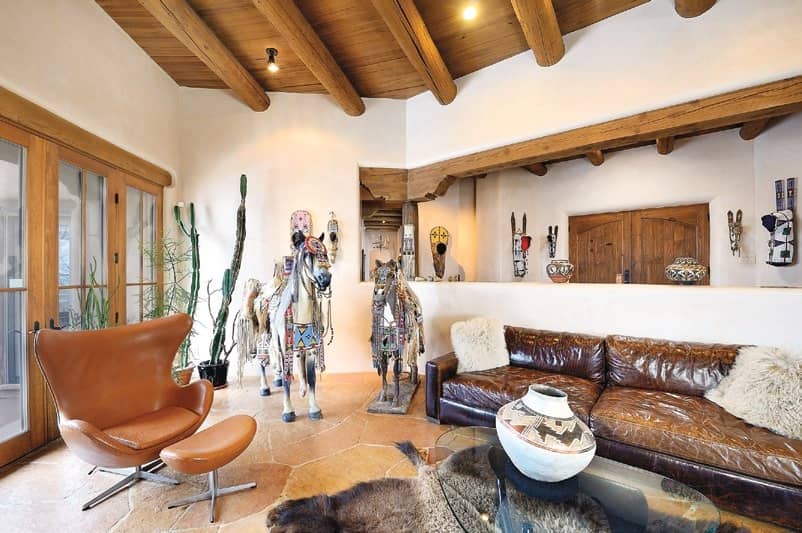 Dr. Joe Medicine Crow was the Crow tribal historian and last war chief of the Crow Nation, earning his honors during World War II. He received the Presidential Medal of Freedom from Barack Obama in 2009 for “contributions to the preservation of the culture and history of the First Americans” and his “importance as a role model to young Native Americans across the country.” ‘ 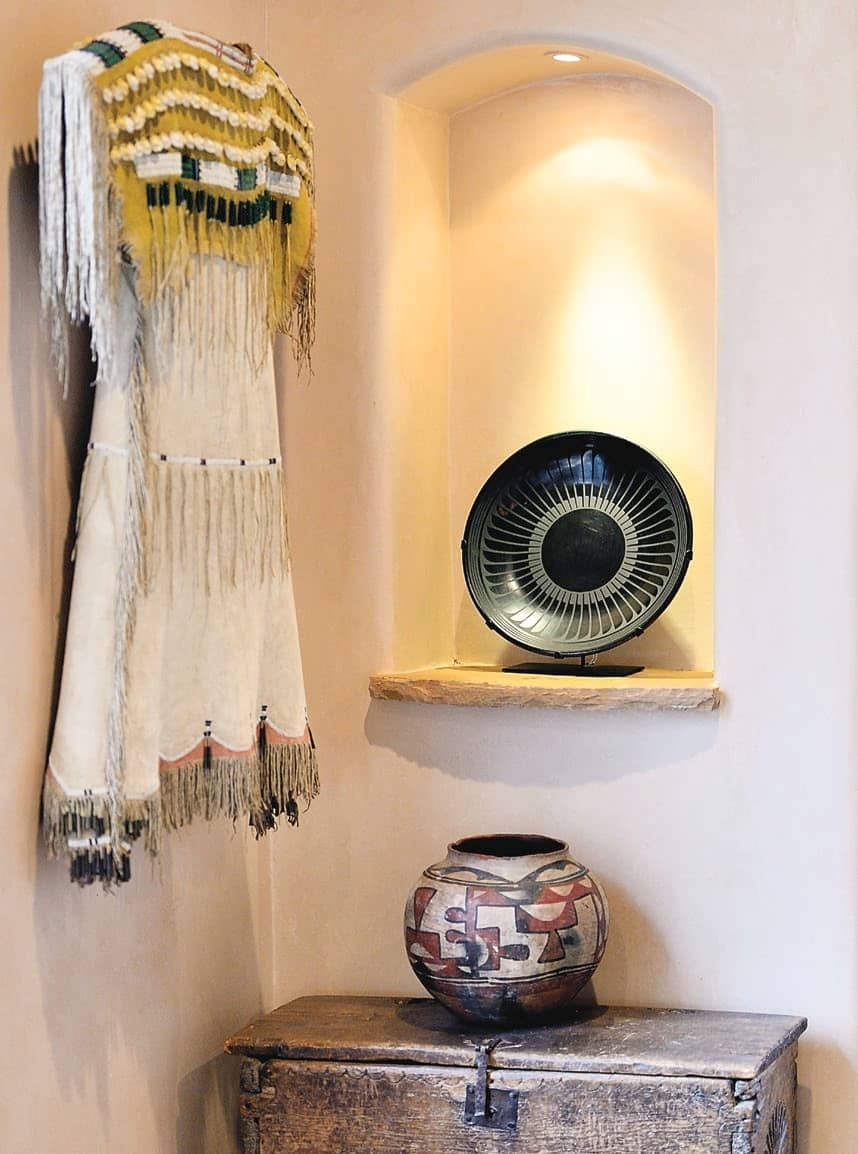 Don and Liza have an interest in the art of the West, especially that of Indigenous Americans, going back to a time when they were children growing up in Colorado. Don’s uncle would go on “‘picking’ adventures” around the Southwest and the reservations of Montana, Wyoming and South Dakota, and would return home for what Don’s calls “beadwork ‘show and tell.’” Liza’s parents spent time among the Native artists of New Mexico and Colorado “exposing her to the wonderful colors and textures of Southwest artists.”