The Better Side Of Context

For architects still fighting the style wars, the word “contextual” is a loaded term. Often it means one of two things: Either a contextual design is insufficiently innovative, or it’s hopelessly retrograde. New Orleans–based architect Jonathan Tate, who came up at the tail end of the New Urbanism debates, doesn’t buy into that binary thinking. “Our best work is when we can embrace what’s around us,” he says. “We don’t do as well when someone gives us a big open field and tells us to put something on it.”

This might be a bit of false modesty. With projects such as Bastion, a residential development in the New Orleans neighborhood of Gentilly, Tate seems primed to paint on a large canvas. All the while, accolades including a 2017 Architectural League of New York Emerging Voice award and a 2019 AIA Honor Award have raised his profile. 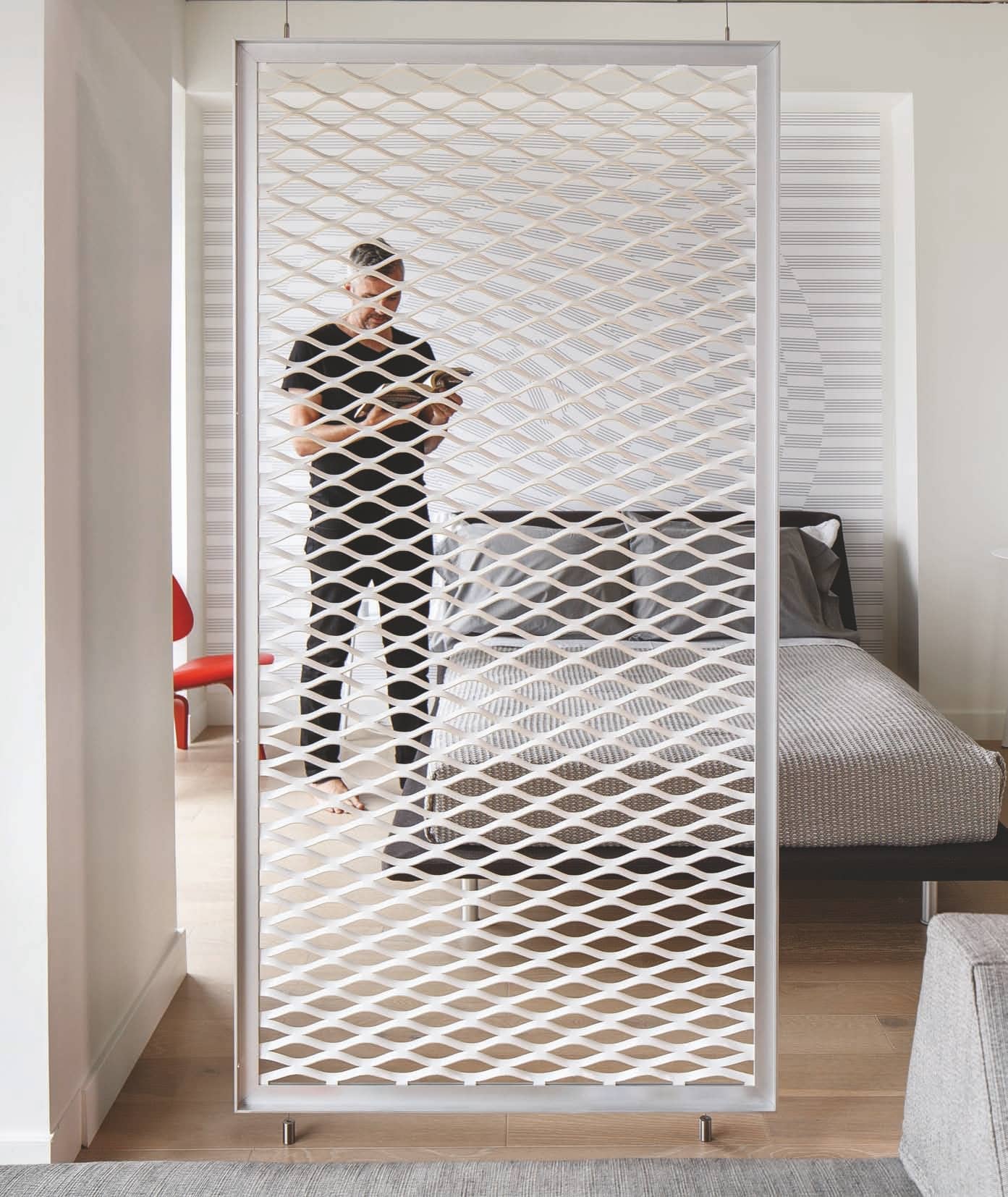