Inaugural Auction Of The David And Janice Frent Collection Sees $911,538 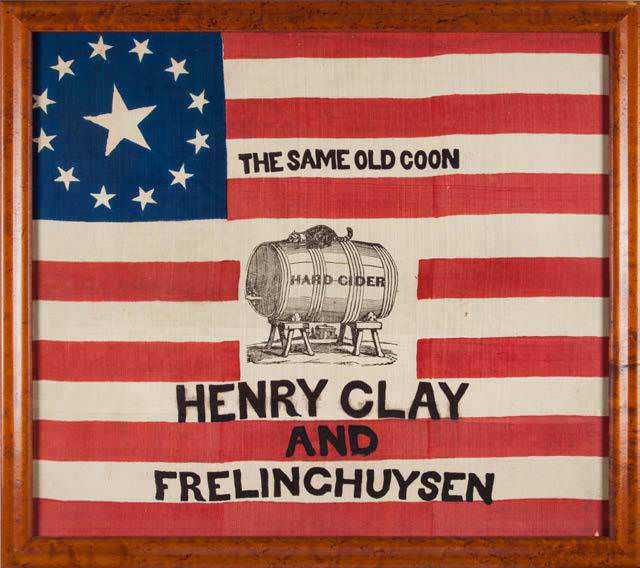 One down, seven to go. “This was a very successful sale by any measure—number of views, number of new bidders, number of telephone bidders, you name it,” stated Tom Slater, director of Americana auctions for Heritage Auctions, in reference to the company’s Dallas, Texas, October 21, 2017, sale.

Slater’s understated comments cannot help but elicit a smile, knowing that he is referencing the selling of probably the largest and most comprehensive collection of political memorabilia of its kind ever assembled, namely the David and Janice Frent collection of presidential and political Americana. The October sale was the first of eight. Yes, seven more such auctions will be taking place via Heritage Auctions over the course of the next several years.

“The provenance and quality; that this is such a famous collection; that the collection had never been displayed publicly”—all of these factors contributed to “the great deal of interest we had in the items that sold at this first auction of David and Janice Frent’s collection,” Slater said.

In a presale press release, Slater announced: “Presenting this monumental collection at auction will be quite a challenge. I have presided over the auction sale of some of the greatest political collections, including those of U.I. ‘Chick’ Harris and Merrill Berman. But the Frent Collection dwarfs even those legendary holdings. We anticipate a minimum of eight quarterly catalog auctions of 500-600 lots each, and those will just include the more important pieces in the collection. The Harris and Berman collections each realized over $2 million at auction, and the Frent Collection will unquestionably achieve multiples of that amount.” This first installment realized $911,538 in total sales with a 98% sell-through rate.