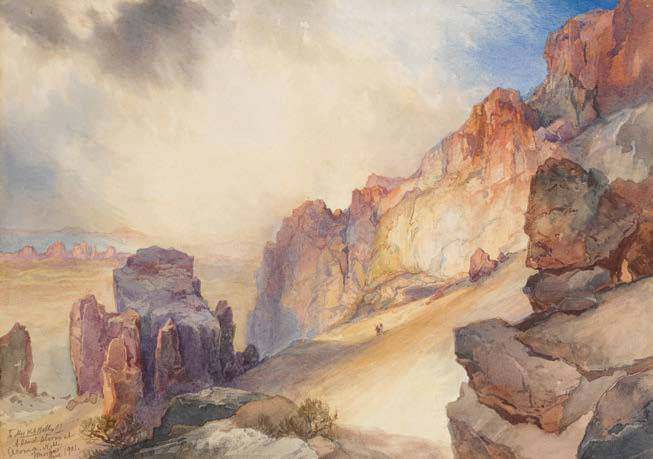 The auction of seven works of art from the Berkshire Museum, Pittsfield, Massachusetts, including two paintings by Norman Rockwell gifted to the institution by the artist, scheduled to be part of Sotheby’s November American art sale, was postponed for 30 days by an injunction granted late on Friday, November 10, by the Massachusetts Appeals Court. The injunction has since been extended and remains in effect through January 29. The museum had designated a total of 40 works to be sold at Sotheby’s, and the injunction applied to all, said Sotheby’s spokesman Darrell Rocha. Nineteen of the 40 had dates confirmed, Rocha said. Sotheby’s had not guaranteed them, he added.

The morning after the appeals court injunction, the seven paintings had been removed from the exhibition floor and a small group of Massachusetts residents from the Berkshires demonstrated quietly in front of the auction house at 72nd Street and York Avenue in support of Massachusetts Attorney General Maura Healey, who had filed the motion.