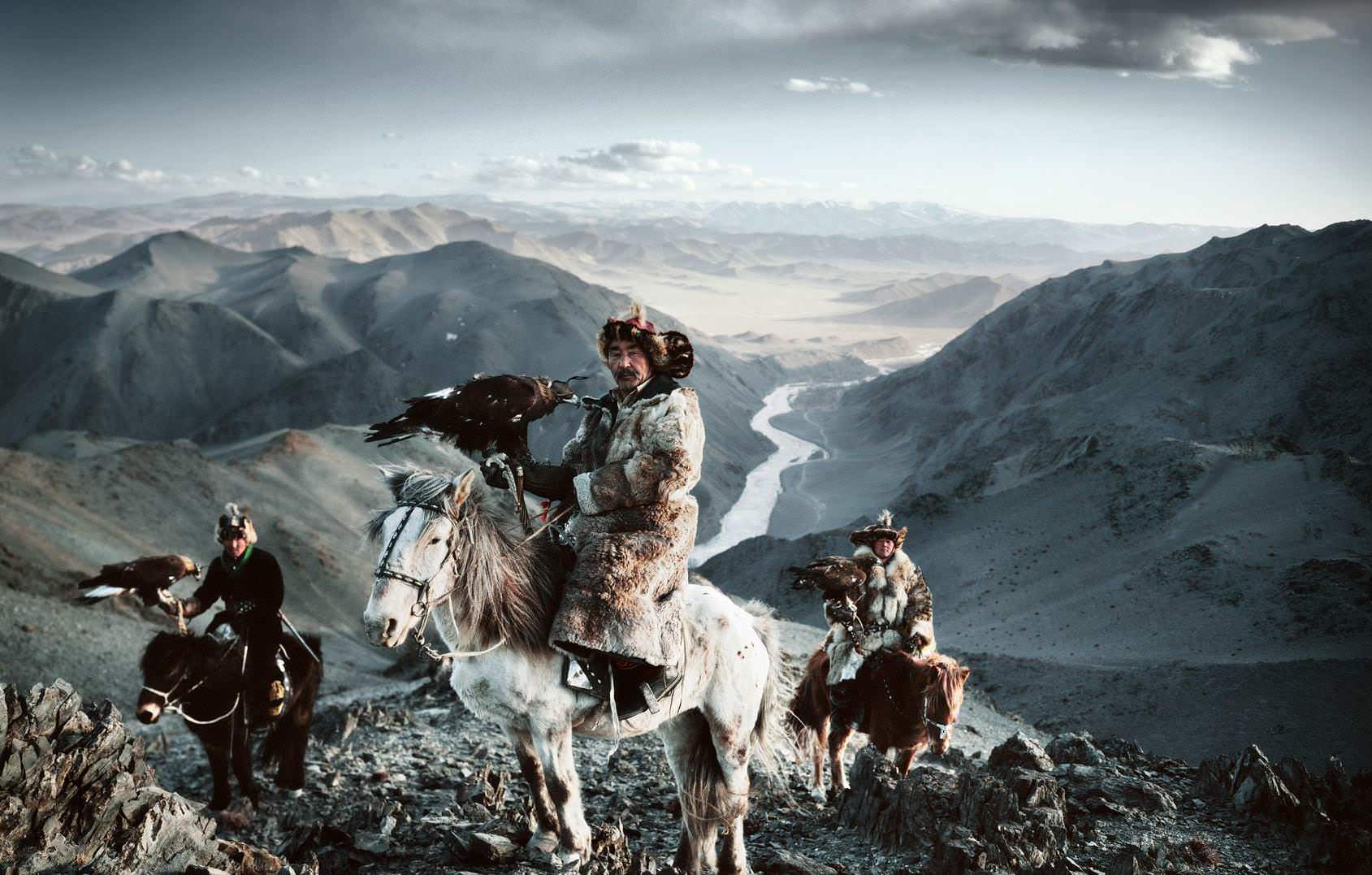 Before They Pass Away

Jimmy Nelson (Sevenoaks, Kent, 1967) started working as a photographer in 1987. Having spent 10 years at a Jesuit boarding school in the North of England, he set off on his own to traverse the length of Tibet on foot. The journey lasted a year and upon his unique visual diary, featuring revealing images of a previously inaccessible Tibet, was published to wide international acclaim.

Soon after, he was commissioned to cover a variety of culturally newsworthy themes, ranging from the Russian involvement in Afghanistan and the ongoing strife between India and Pakistan in Kashmir to the beginning of the war in former Yugoslavia.

In early 1994 he and his Dutch wife produced Literary Portraits of China, a project that brought them to all the hidden corners of the newly opening People’s Republic. Upon its, the images were exhibited in the People’s Palace on Tiananmen Square, Beijing, and then followed by a worldwide tour. 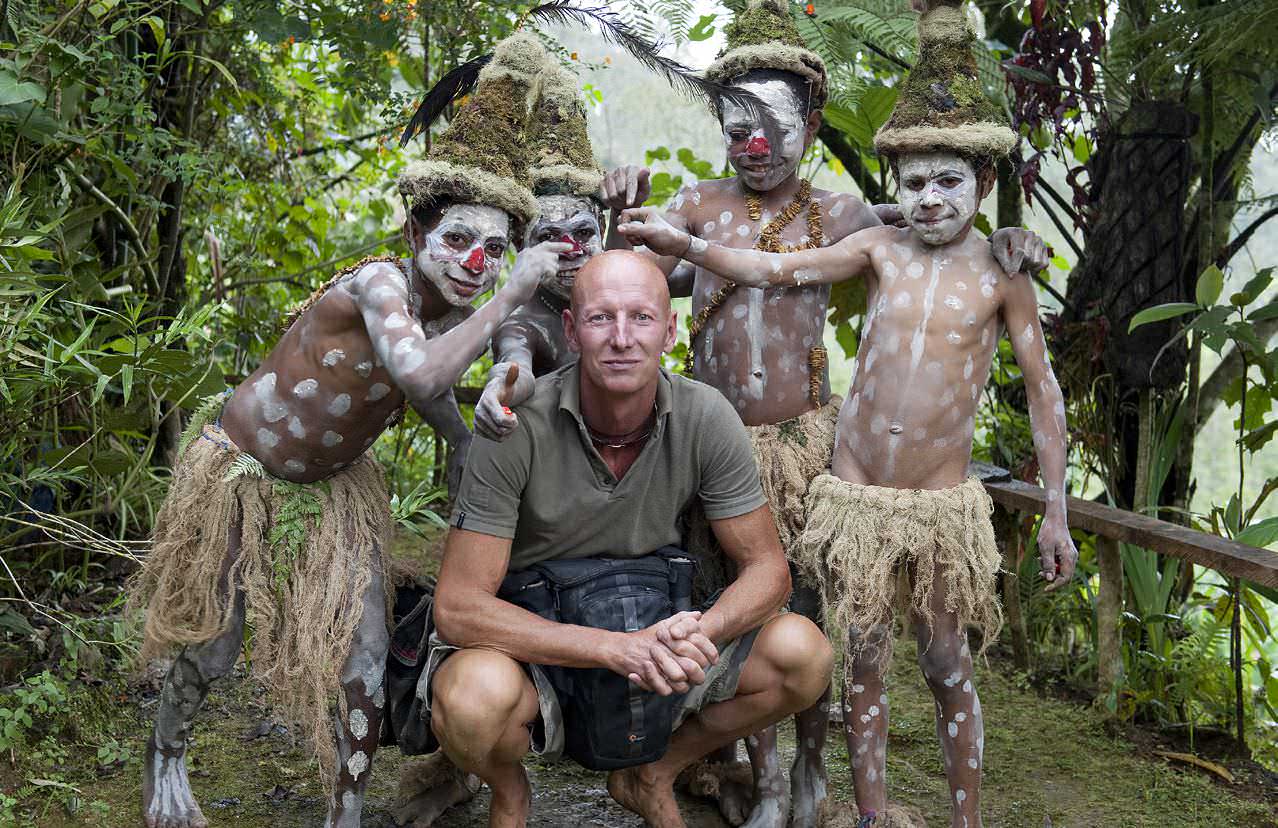 From 1997 onwards Jimmy began to successfully undertake commercial advertising assignments for many of the world’s leading brands. At the same he started accumulating images of remote and unique cultures photographed with a traditional 50-year-old plate camera and awards International exhibitions and acclaim created the subsequent momentum and enthusiasm for the initiation of Before they Pass Away in 2010. 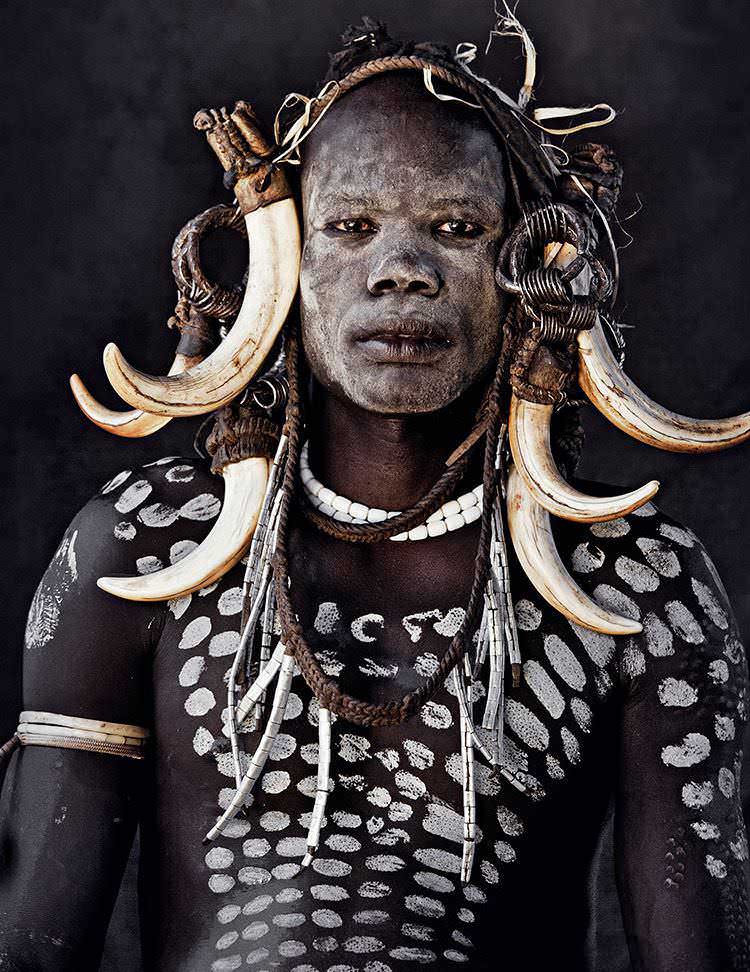 Between 2010 & 2013 Jimmy Nelson travelled the world to document some of the most fantastic indigenous cultures left on the planet today. He had come to realize that from a life spent travelling that his camera was the perfect tool for making contact and building intimate and unique friendships. Relationships with hither to unknown and understood communities in some of the farther most reaches of the planet. He wanted to discover how the rest of the world is threatening to change their way of life forever. But most importantly, he wanted to create an ambitious aesthetic photographic document that would stand the test of time. 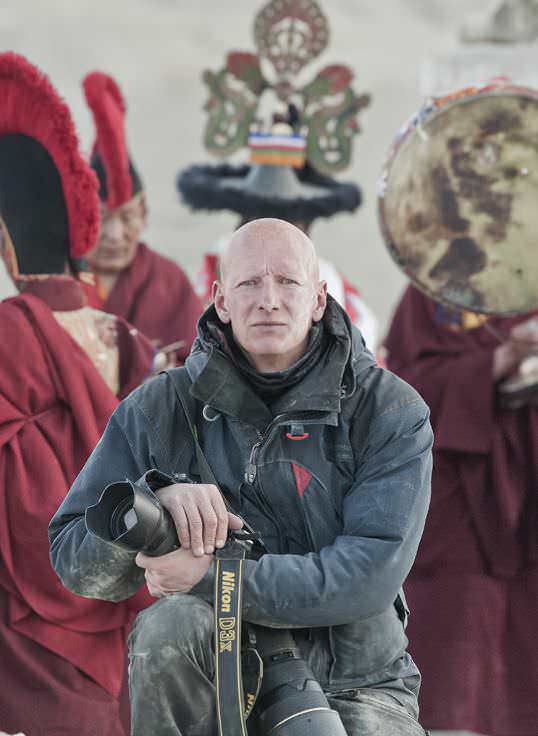