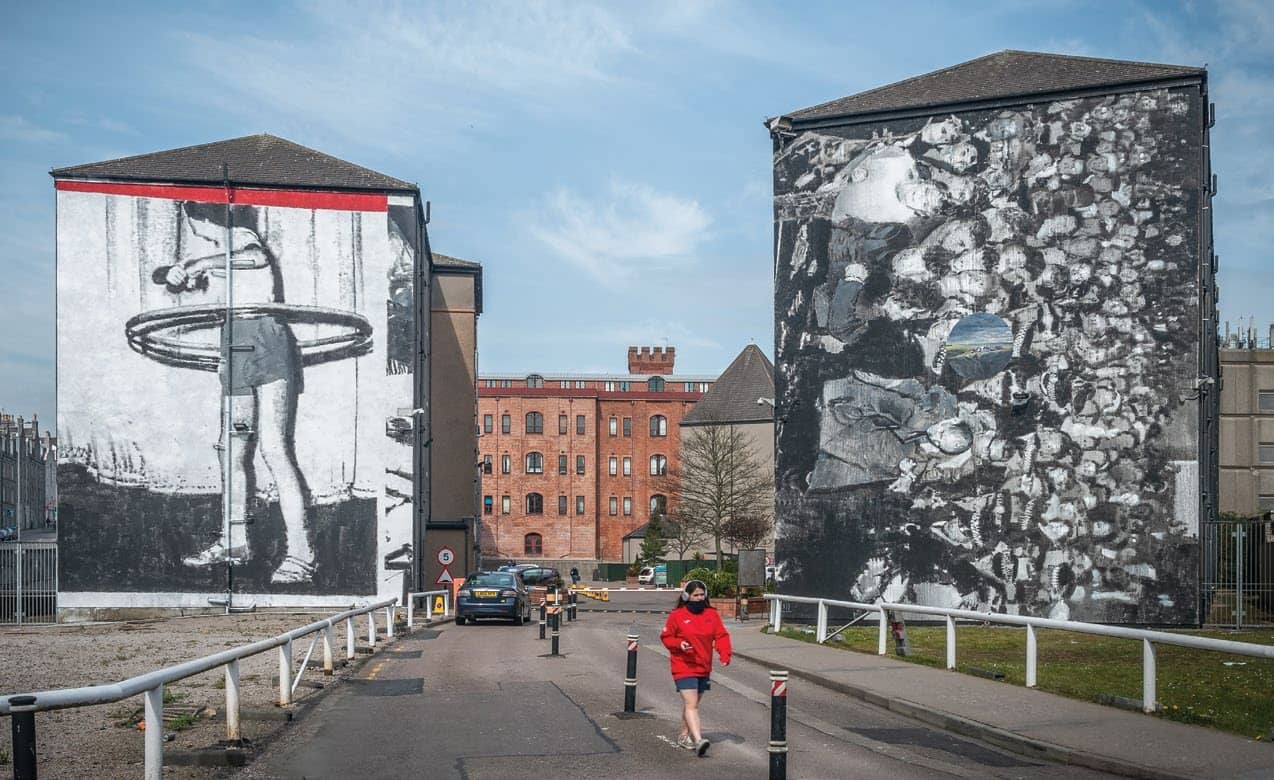 Why Nuart Aberdeen has a tale to tell

On a brisk Thursday afternoon at the end of March in Paris, teams of volunteers diligently cut large swaths of paper into shapes to be wheat-pasted on the hallowed grounds of the world’s most famous museum. There was a buzz, laughter, and a collective understanding that what was happening was not only rare, but a piece of history. JR, who was once known as just a street artist, and who has quickly become the pioneering artist working in large-scale productions, film and philanthropy, was transforming the base of the Louvre’s famous “pyramid” for a three-day project celebrating the once controversial structure’s 30th anniversary. The museum could have chosen plenty of ways to celebrate the occasion; this is the Louvre, after all, a museum so packed with art history and presumed to want to go in a more traditional direction with a birthday party. But no, the museum chose collective street art to honor the occasion. In a way, it became a new chapter for the museum itself, a new way of telling its story within the context of past, present and future. Storytelling for a new millenium. 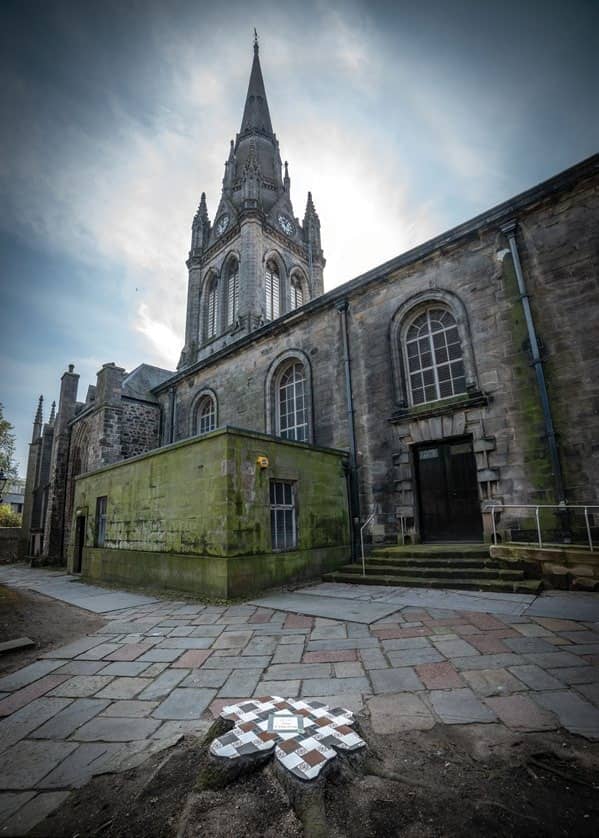 Street art festivals don’t have the advantage of reimaging their themes just weeks before they kick off, but it always seems that Nuart founder, Martyn Reed, has a keen sense of what is to come when he curates the Nuart Festival each year in both Stavanger, Norway and Aberdeen, Scotland. 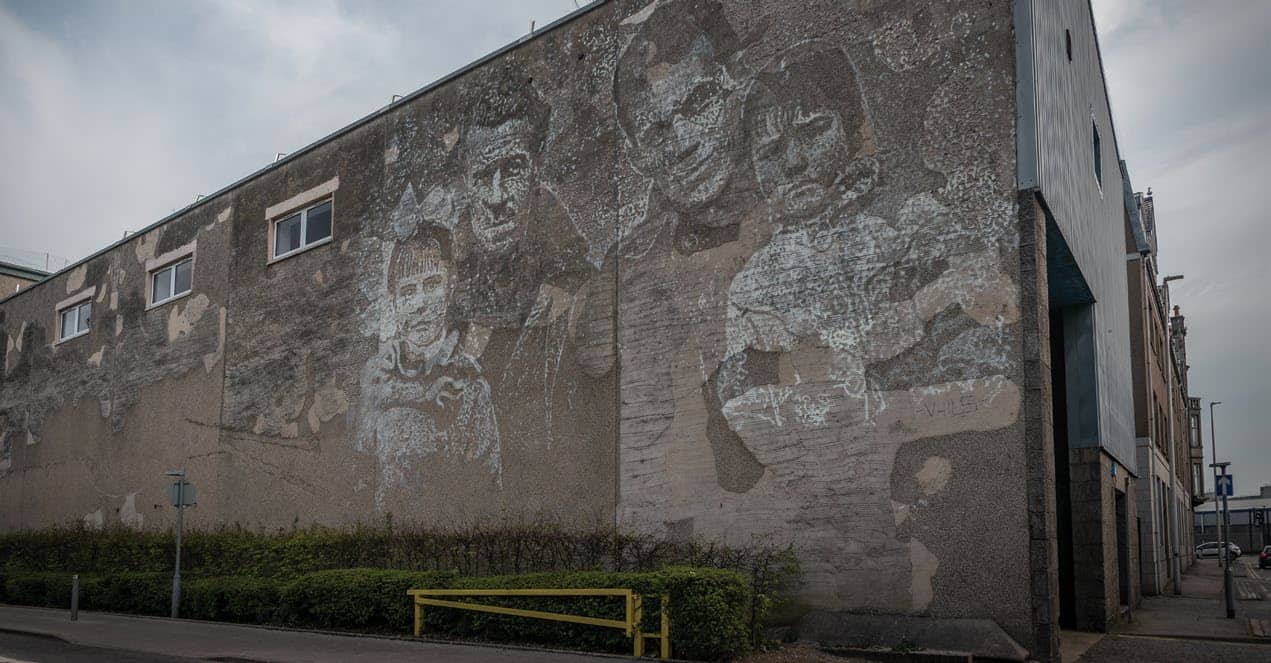