The Art of Interrogation 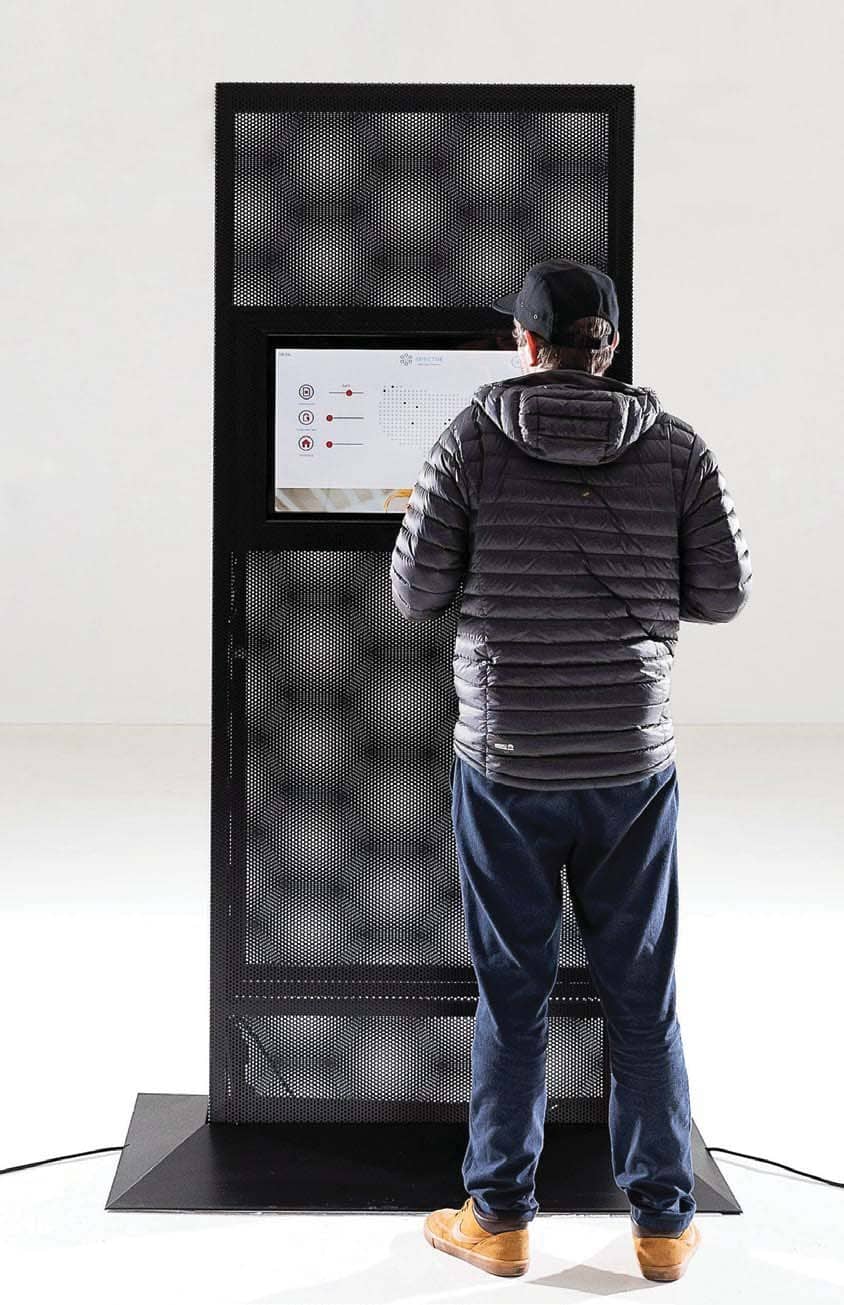 Hacking the City with Bill Posters

Over the last 10 years, the artists who have evolved from street art practices have become a force in generating awareness and support for global issues. Beyond the central-casting image of activist “leftie,” they make works as innovative as they are engaging. Where some promote a call to action, others seek to illuminate the growing disparity in our understanding of visible and invisible threats. This is a great opportunity to speak to an artist who advocates the dire need to understand our lack of understanding. You might not be familiar with his background in environmental protests, or his 15 years of street and contemporary art projects, but you likely have seen some of his award-winning, network-based interventions, which include the digital manipulation of people such as Mark Zuckerberg, Donald Trump and Kim Kardashian via social media.

Meet Barnaby Francis, better known by his pseudonym, Bill Posters. Activist, artist and author, Posters investigates and exposes the armor of corporate control, revealing the imposed obfuscation of truth through his elegant art interventions. By shining a spotlight on the invisible forces designed to influence us, he questions how vulnerable our collective and individual identities have become in the age of surveillance capitalism.

Charlotte Pyatt: There is some pretty heavy, cross-disciplinary theory that drives the development of your work. What got you started down this path?

Bill Posters: I am interested in art as critical practice and believe there is a responsibility to understand whatever it is you want to critique. I read a lot of dry academic reports, arts, sciences and advocacy theory—often multiple times, as they are so inaccessible—then I attempt to distill these complex ideas and try to bring others into the process. There is a long history of street art and hip hop culture taking DIY approaches, and I really started to understand more meaningful processes when it became about DIT—Doing it Together.

As for the start, I guess it came while at university in Liverpool around 2002. Myself and my crew EP (Extended Play) were raided by the British Transport Police for painting trains.

I narrowly missed being arrested, but in order to protect myself, I had to destroy everything. My whole identity and persona as a writer had to be completely erased—sketchbooks, laptop, hard drives, rail worker uniforms. This moment coincided with a shocking global event, the illegal “for profit” Iraq war unfolded against the wishes of the wider international community. Operation Shock and Awe started a cataclysmic series of events that the world is still adjusting to today.

This self-censorship, together with the impact of the raid on my friends (some of whom got suspended jail sentences) was devastating. Where the police raid reframed my purpose, the Iraq war reframed my politics. It made me fundamentally question my relationship with creating art in public space.

This is how you came to be involved in “Subvertising?” Can you explain the objectives of this practice?

I got deeply involved in political activism in the early “naughties,” organizing collective forms of direct action against fossil fuel infrastructures in the UK, like power plants, fracking sites and airports. I started collaborating with other artists passionate about affecting change in public space.

Subvertising is a form of street art which seeks to challenge outdoor advertising and the power that advertising has in our culture. We targeted privately-owned ad spaces in the city and replaced posters promoting commodity exchange with anonymous art by some of the world’s leading street artists, designers and illustrators. We used their ad spaces as a lens to look back at them.

Why make the interrogation of advertising a priority, and what did you hope to achieve?