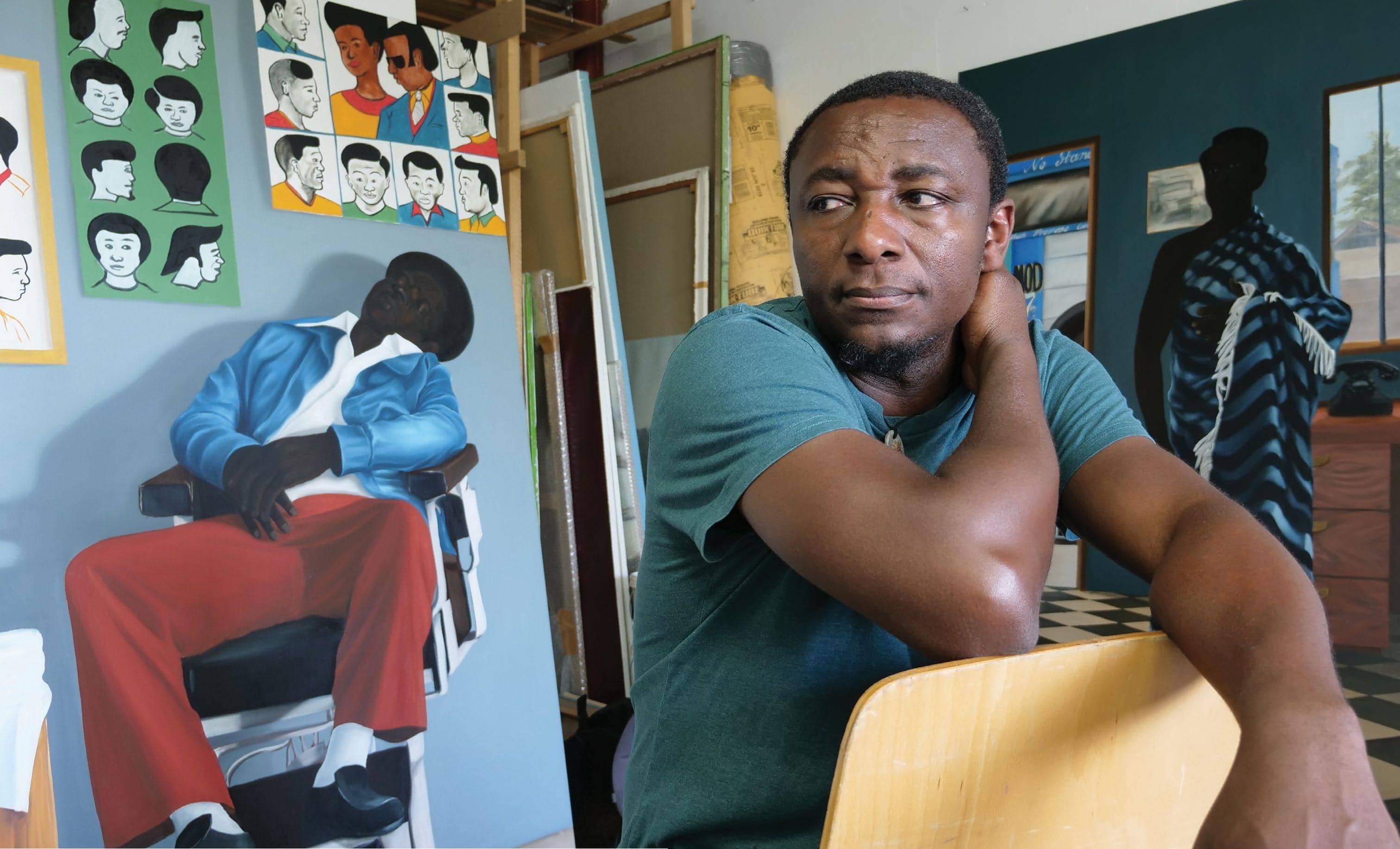 Coming from a culture where history is interpreted and passed on through an oral tradition, Peter Uka has decided to channel his talent by painting pictures that tell those stories in insightful, affectionate social chronicles. With classical training in realistic figuration, the images flow straight from memory onto the canvas, sometimes highlighting and necessarily glossing over idiosyncratic imperfections, his deft methods breathing life into dynamic portrayals.

Scenes witnessed while growing up in Nigeria, the bright, surrounding colors and patterns, as well as behaviours, mannerisms and local customs are all captured in vibrant, visual narrative. Driven by the imperative to introduce his homeland and culture to the rest of the world, Uka’s work also provides a personal, emotional link to the life he left behind after moving to Germany back in 2007 to study at Kunstakademie in Düsseldorf. The mixture of oversaturated, tropical colors, exaggerated contrasts, and the graphic, journalistic feel of the scenes depicts a view of recent history that has been missing in the global narrative. Luckily, Peter Uka is determined to recreate those moments on canvas and tell those stories with brush and oil paint to anyone willing to “listen.” 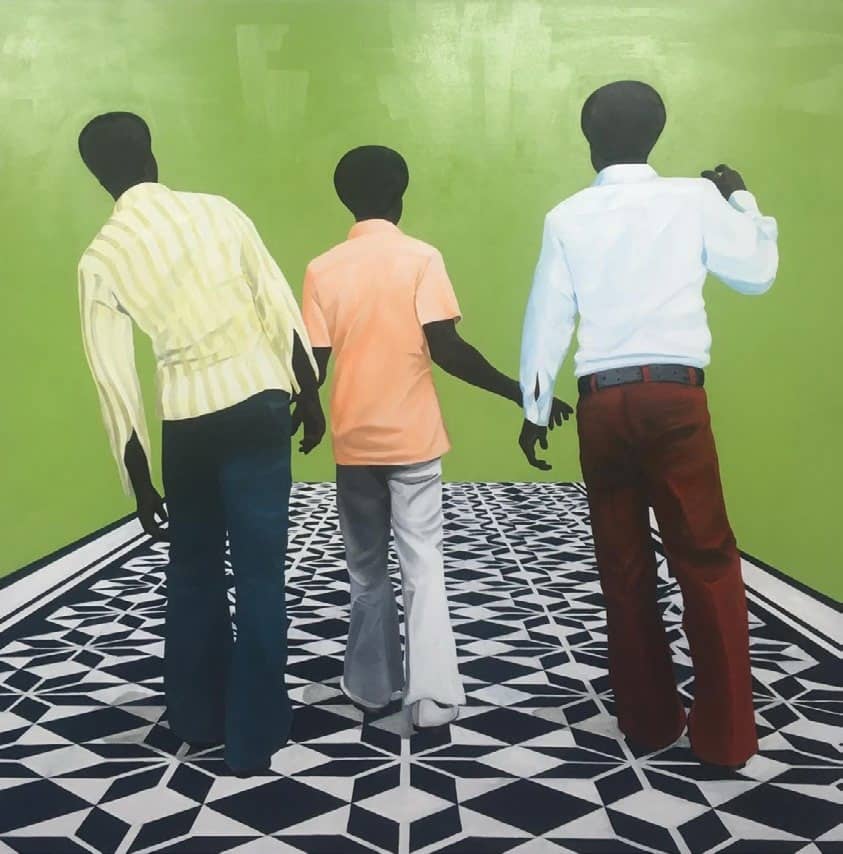 Sasha Bogojev: I want to start with your introduction to art. How did that come about?

Peter Uka: It was more like a marathon, as I grew up around it. My father is a self-taught artist, and he ran his workshop in the little town in Benue State in Nigeria. And my father used to, well, he still does, have a lot of apprentices. He teaches sign writing, drawing and stuff like that. Back in those days, we didn’t have printers and stuff, so he was doing all the sign writing for businesses. He made those, and I just grew up around it.

And at which point did you expand to an interest in fine art?

I was always in love with it, I always wanted to do it. But my father, like most African parents, didn’t want that. They feel like you have to study to become a doctor or an engineer and stuff. They always want something which they think is better than what they have.

So I started first tapering towards architecture. But, along the line, I dropped that, and then I just went fully into art. So I started in Nigeria, at Yaba College of Technology, Lagos. I did my lower and higher diploma there. And that was my introduction. 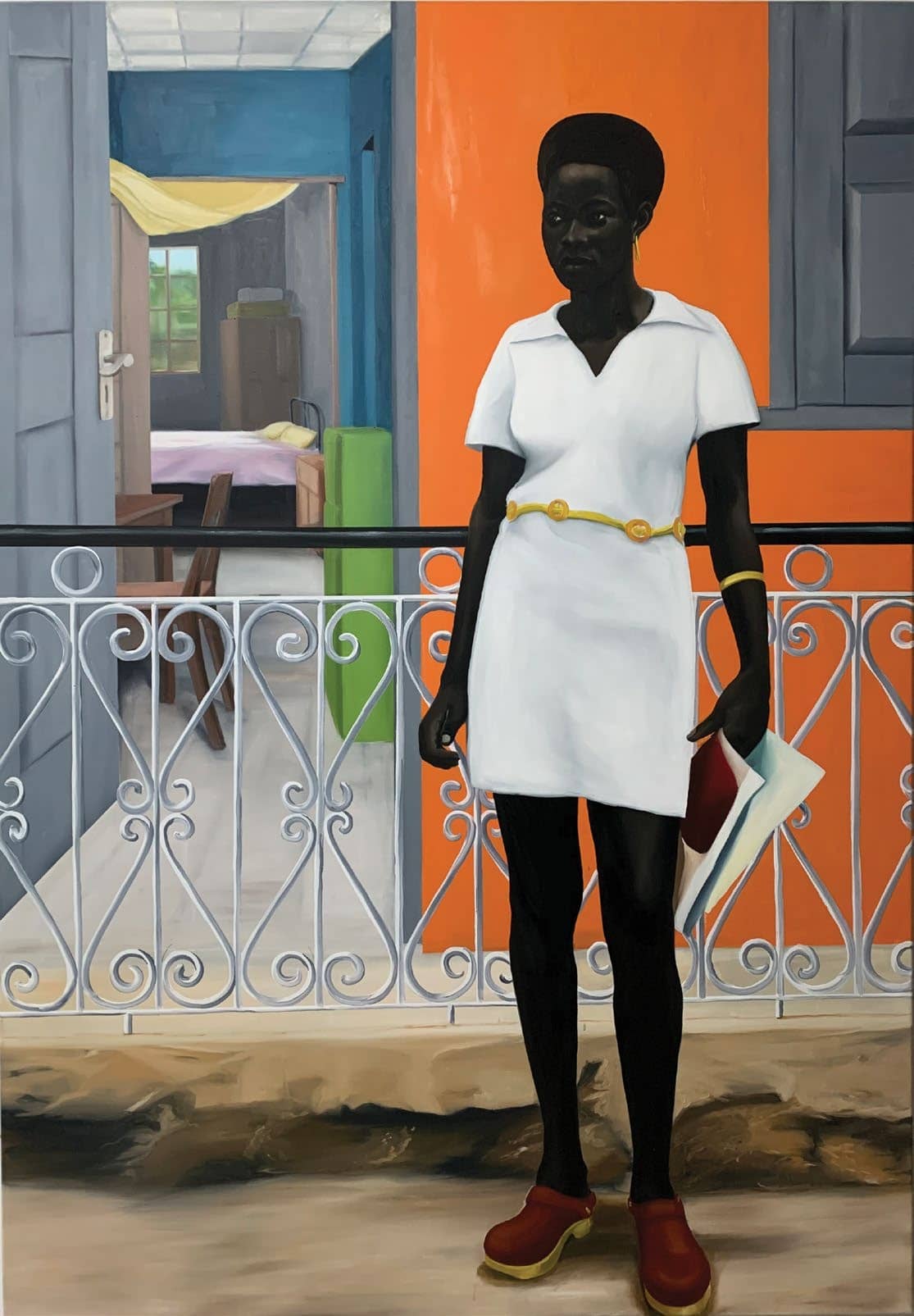 Was there a crucial moment or point that you chose to commit to it as a profession?

I was already in my late twenties. I was a construction site supervisor for a construction company, and it was a good job. It was really good, so to say, in terms of pay and all that, and I was more or less financially secure. But I wasn’t satisfied. I just felt something was missing. So I quit my job, and dropped everything, and went back to school.

How does it feel being in this situation now, looking back at that whole journey?

I’m one of those people who doesn’t regret decisions. I just don’t. Yes, I might regret certain things, but I don’t dwell on it. Because I don’t think dwelling on it is going to change the circumstances, I just want to make the best out of what I have. And also knowing that it is not a failure, it’s just a lesson. So I just do it. I took that risk, and here we are. It was just more like a point in my life where I needed to make a point, take what I call “the quantum leap” and step into the unknown.

I knew, as a black artist here in Europe, it was not going to be an easy trip. Because, at the time, when I started doing this, I said, “Okay, I’m not going to do the general broad, whatever, fit into the regular art scene here.” I don’t follow the trend. I’m just doing my thing. 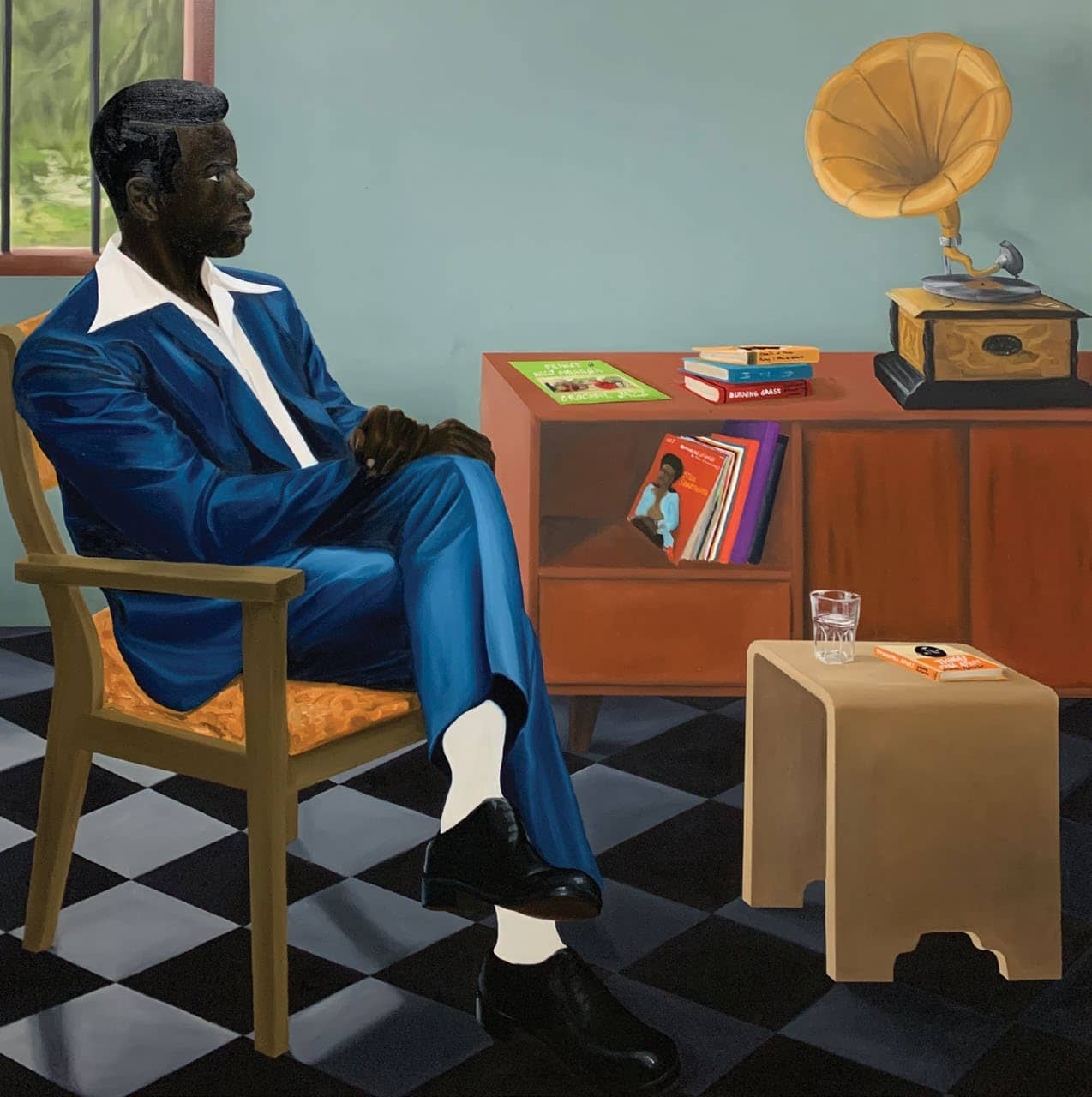 You never tried to adapt and blend in, so to speak?

I felt I wasn’t meant to fit. It wasn’t a decision, it was something that I’ve always known from the beginning. I just needed a sense of direction, so to say, in the sense of some sort of encouragement from somewhere. That came in the likes of Kerry James Marshall, as crazy as it might sound. There was an exhibition of his a couple of years ago, it’s been quite a while, in the Ludwig Museum here. And I saw it, and was like, whoa!