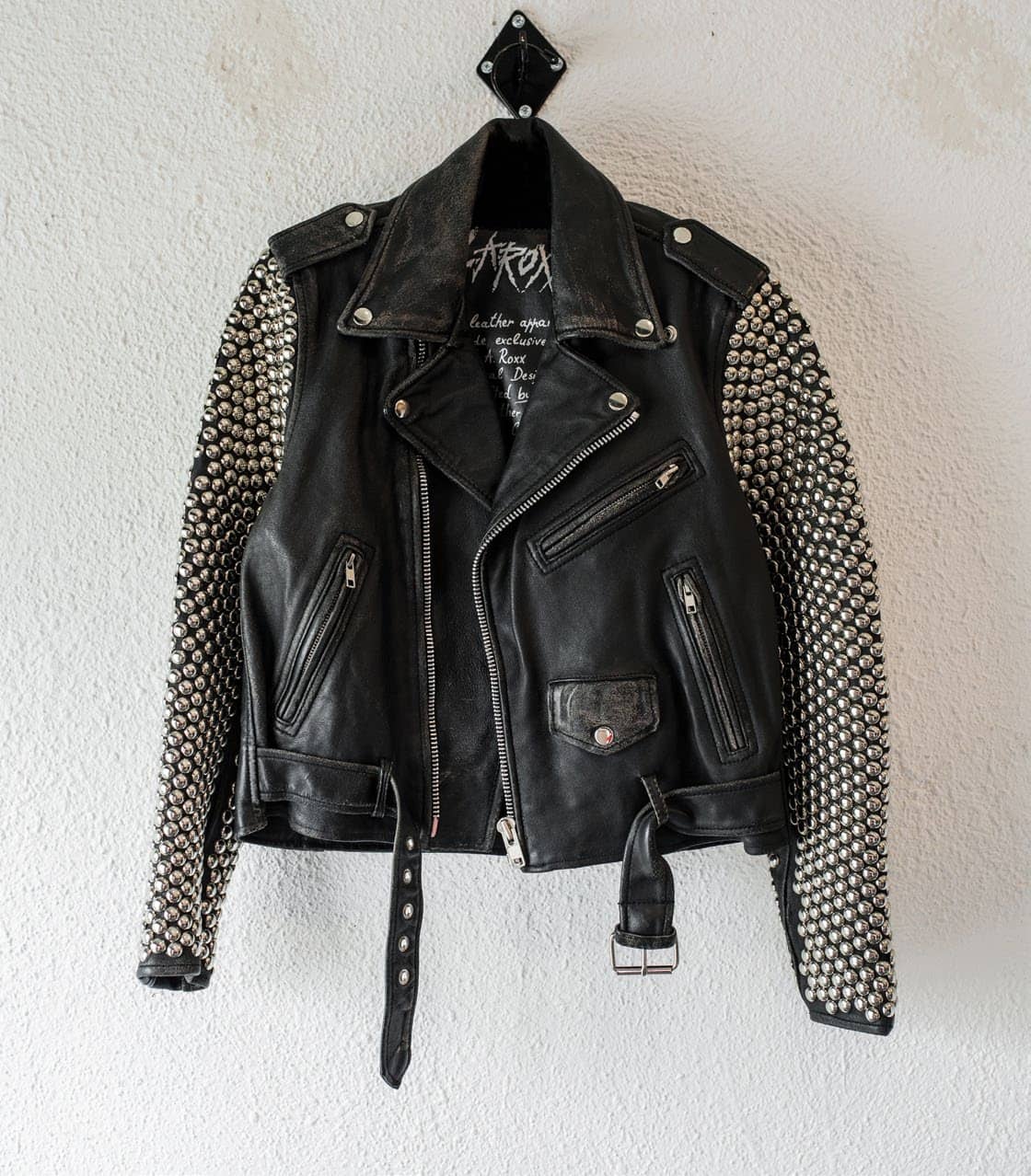 With all due respect to Cleveland, and with credit to Aretha, the Freeway of Love does, indeed, lead to Los Angeles. While you’re there, throw in bolts of velvet, denim, lace and most definitely, a lot of leather. L.A. Roxx started with the transformative power of leather, so unlike other materials in its ability to evoke adventure, escape and subversion, while it summons touch, smell and even sound. Sharon Rahim enlarged this family venture, and while he still prizes the patina of leather, he’s also working with new materials that allow the artist in each of us to express our dreams.

Gwynned Vitello: Can you describe the family dynamics and what that means to you and the company?

Sharon Rahim: Growing up in L.A. as a first generation American, I’ve had to process my identity. That my father had to escape the Iranian regime, in the late ’70s, greatly affected me. He witnessed persecution and saw things I bet he would rather forget. He was a survivor and needed to save his family. I was young and didn’t weigh the circumstances until much later, but I can’t imagine what that must have been for him. My brothers are a lot older than I. They were my father figures growing up, my mentors. I was around them all the time and tried to emulate them as much as possible. I would wear their clothes and try to be around them. They taught me everything I know, and I owe a lot of my skills to them. 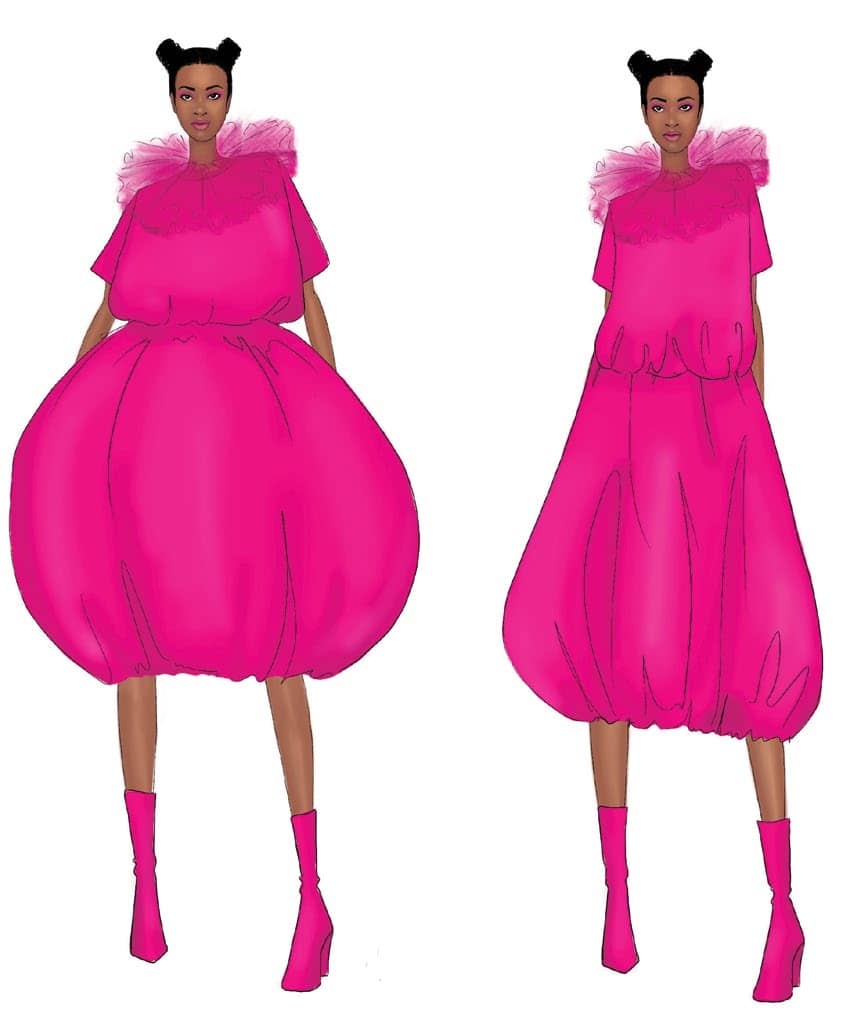 How old were you when you started hanging out at the office, so to speak, and what did you absorb?