Here, There And Everywhere 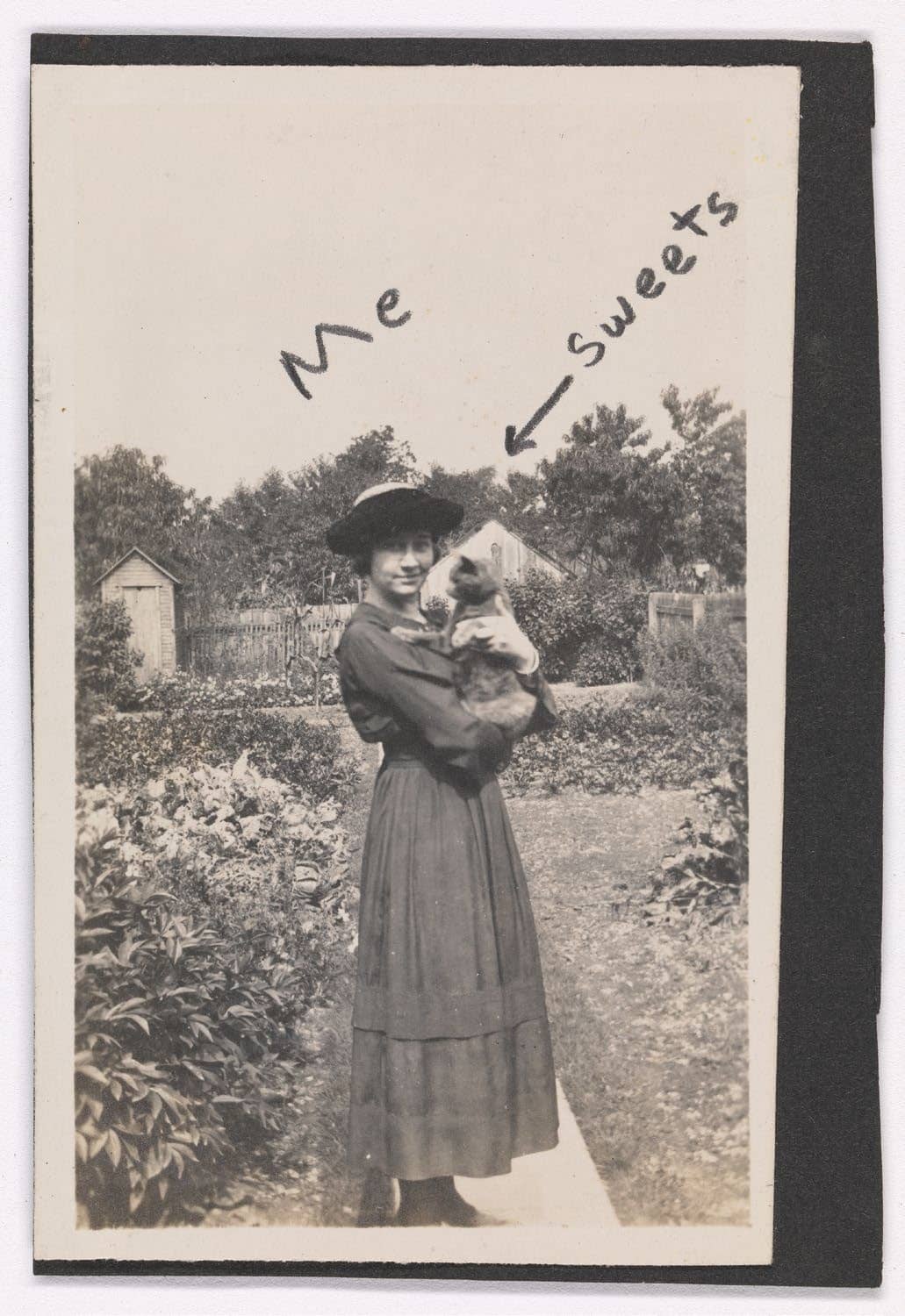 A sandcastle builder on the beach draws deserved attention. Father and small daughter evoke pathos, and the young boy, frowning as he fashions a turret, commands respect. This painstaking, singular stake in the earth, a process, a technique that succeeds with skill level, the right texture and moisture, is a personal monument. A big wave means fleeting fame. And even in a sandcastle-building contest, the tide inevitably turns. There was a time when a photo meant one shot, when the lighting had to be j-u-s-t right, when you emerged with anticipation from the darkroom or Fotomat. That was then, and this is— Wow! snap+share, opening at SFMOMA, traces the history of the dispatched photograph and gives new meaning to, “Thank you for sharing.” I spoke with Senior Curator of Photography Clement Cheroux, who puts it all into perspective.

Clement Cheroux: The exhibition is really about the idea of transmitting photographs from made art to social media. What is fascinating is that when I studied photography in the ’80s, everybody was solely interested in the making of the photograph, and now everybody is talking about the sharing, so there has been a shift from making to sharing, the transmission of the image. It’s not anymore just about a creative or technical question, but about the viewer asking, “Who’s going to look at these photographs?” It’s much more of an outward gesture.

In the past, there was arcane technical terminology and mystery surrounding the darkroom, but this is definitely about the democratization of photography.

Yes, it really is. When you think about transmitting, what’s going on in the internet, you think, “What we are doing today is new and we are sending so many images.” But it’s not so new because we were exchanging and transmitting photographs since the nineteenth century— though not in the same way! 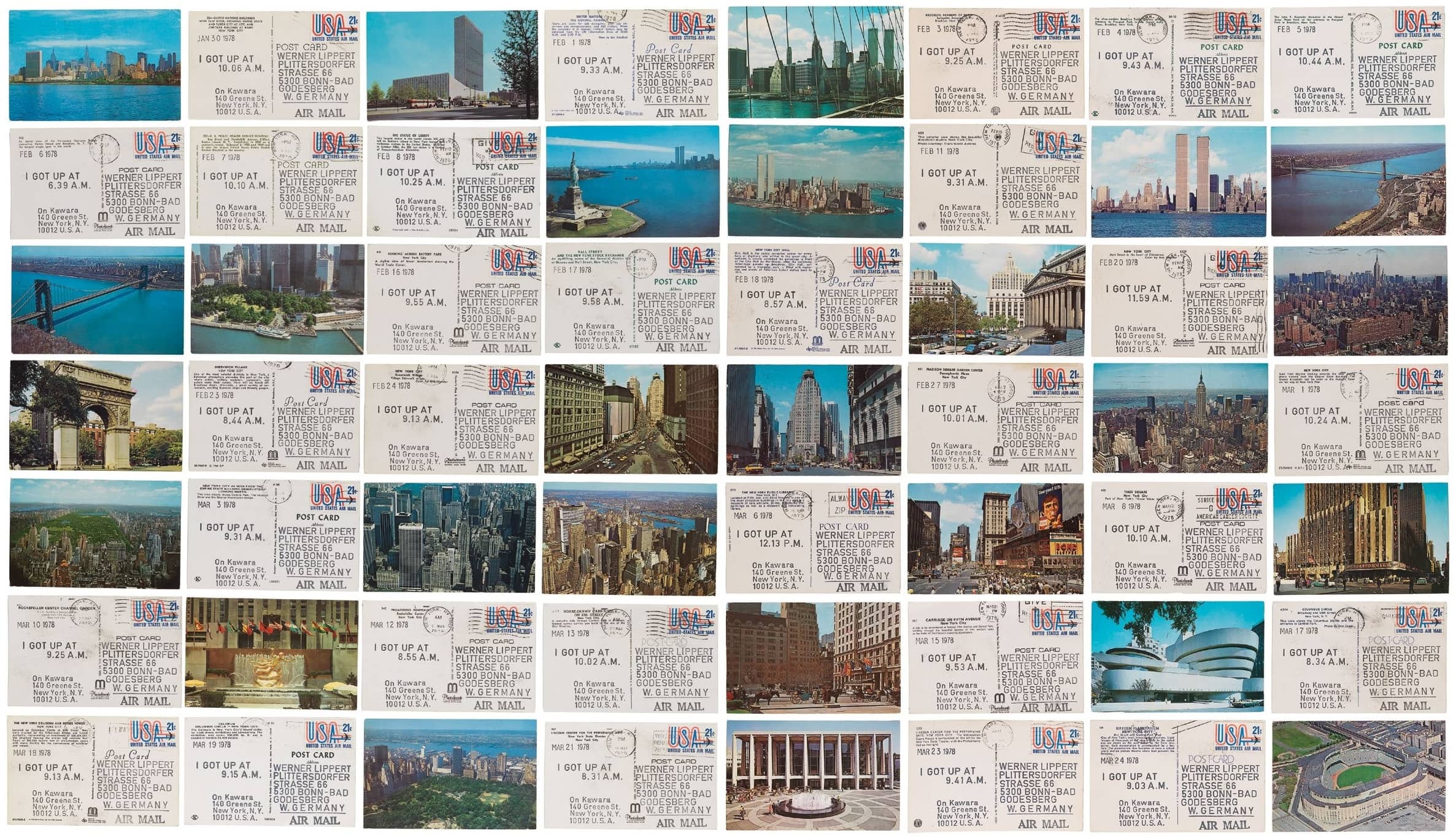 How will you show those past attempts?

We start the show with what are considered the first illustrated postcards, these are from the Eiffel Tower. The very first were invented in Germany in the middle of the nineteenth century, but then, at one point in the ’80s and ’90s, people thought they would be better with an image.