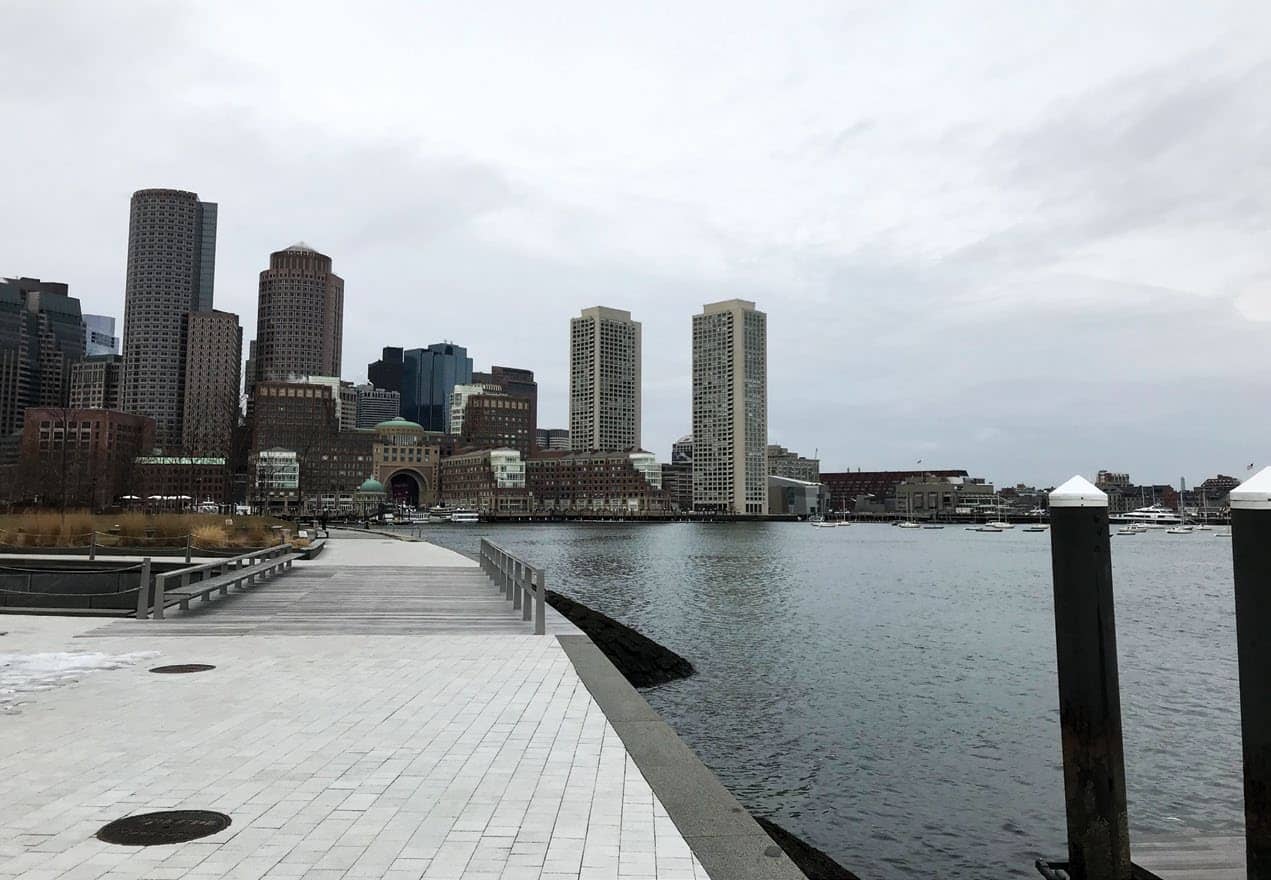 Flying across the country from San Francisco to Boston, just as this past winter’s infamous “polar vortex” was set to grip the midwest and northeast for a few days, I made a list of all the popular culture stereotypes I knew of the city.

The Pixies, Red Sox, Tom Brady, Larry Bird, a few Bruins, college kids (lots of college kids), Afflecks and a Damon, The Departed, Bill Russell, Paul Revere, a Tea Party, and an area called Southie that I accidentally associated with Robin Williams. I know of Boston as the cradle of America’s Revolutionary War, a city steeped in colonial history, university culture and a fervid devotion to sports franchises that have been wildly successful over the past 20 years. Then there’s the accent, which, in all honesty, I only heard a few times, although it seemed to get deeper after a few pints. When I began to create a list of the art I knew of in the city, there were highlights like OSGEMEOS’s incredible mural painted on the Rose Kennedy Greenway in 2012, and Shepard Fairey’s untimely arrest on the steps of the ICA Boston, just as the Obey artist was walking into his own museum retrospective in 2009. I hadn’t been to Boston or Massachusetts in years, but the city is an American landmark, so a trip in the middle of winter was exactly the type of plan that made sense on paper, and I was going to make sense of it in real life. 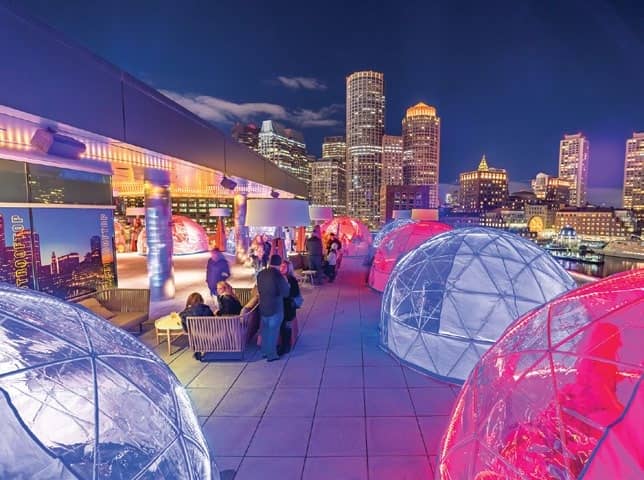