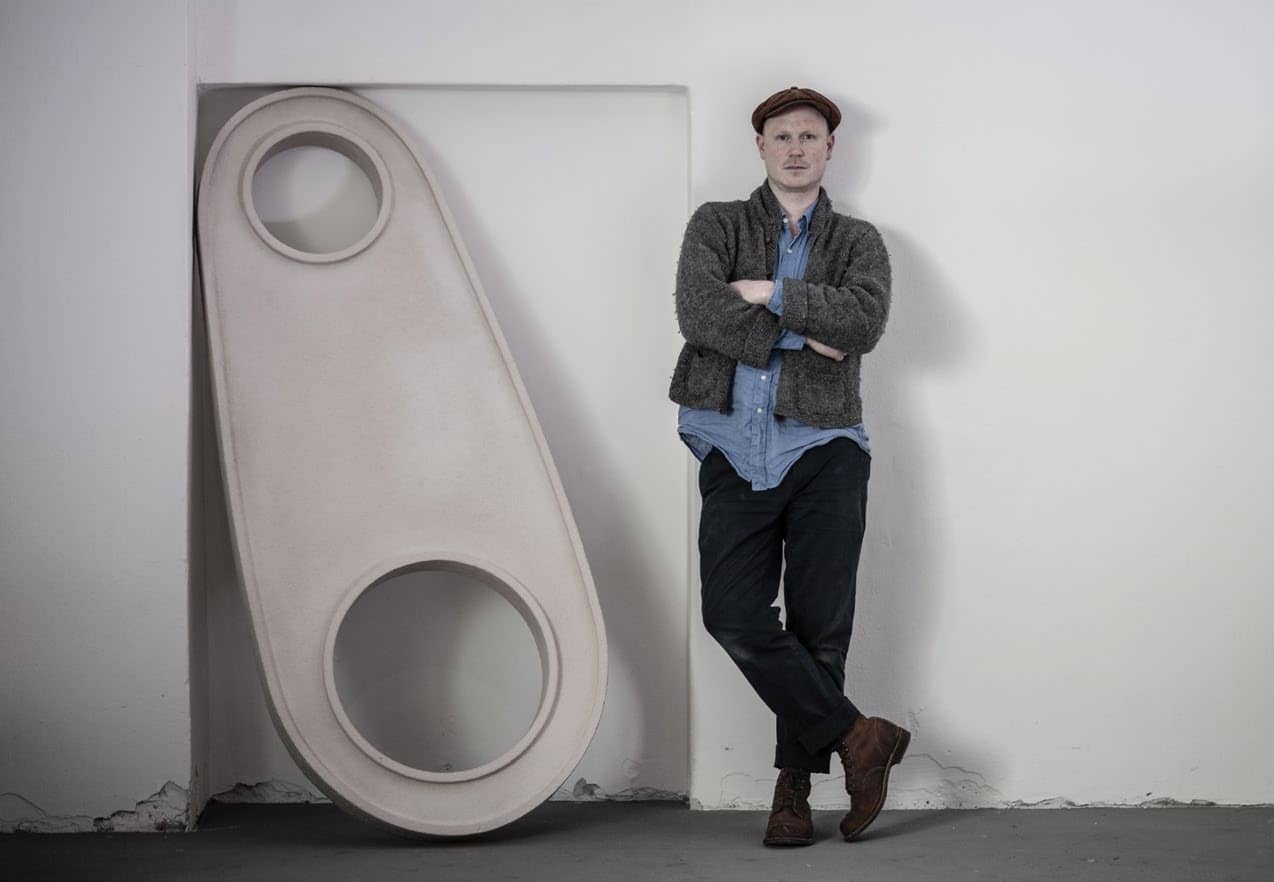 Alex Chinneck’s latest impossible architectural intervention was created in collaboration with Philip Morris' IQOS for Milan Design Week. A Sprinkle of Night and a Spoonful of Light is an expansion of a similar creation introduced in England last year, highlighting an interior, as well as entire facade of the building.

Known for altering urban space and structures to fabricate unexpected designs, Chinneck aims to enlarge the viewer's perception of what is possible. Inspired by the traditional architectural element used on the corners of the buildings in this part of Italy, this particular intervention unzips the front of the building to reveal a glowing light facade beneath. This effect is further extended on the inside of the structure where part of the floor and one of the walls are also unzipped with more light shining through.

We were so enthralled with the images of this impressive project, so we got in touch with Chinneck's studio and talked with the man behind this project.

Sasha Bogojev: How long was this project in the works?

Alex Chinneck: We first visited Milan to discuss the collaboration with IQOS in mid-January. Fabrication began six weeks after that, and work started on-site two weeks later. In total, the whole process took less than 12 weeks from concept development to completion. 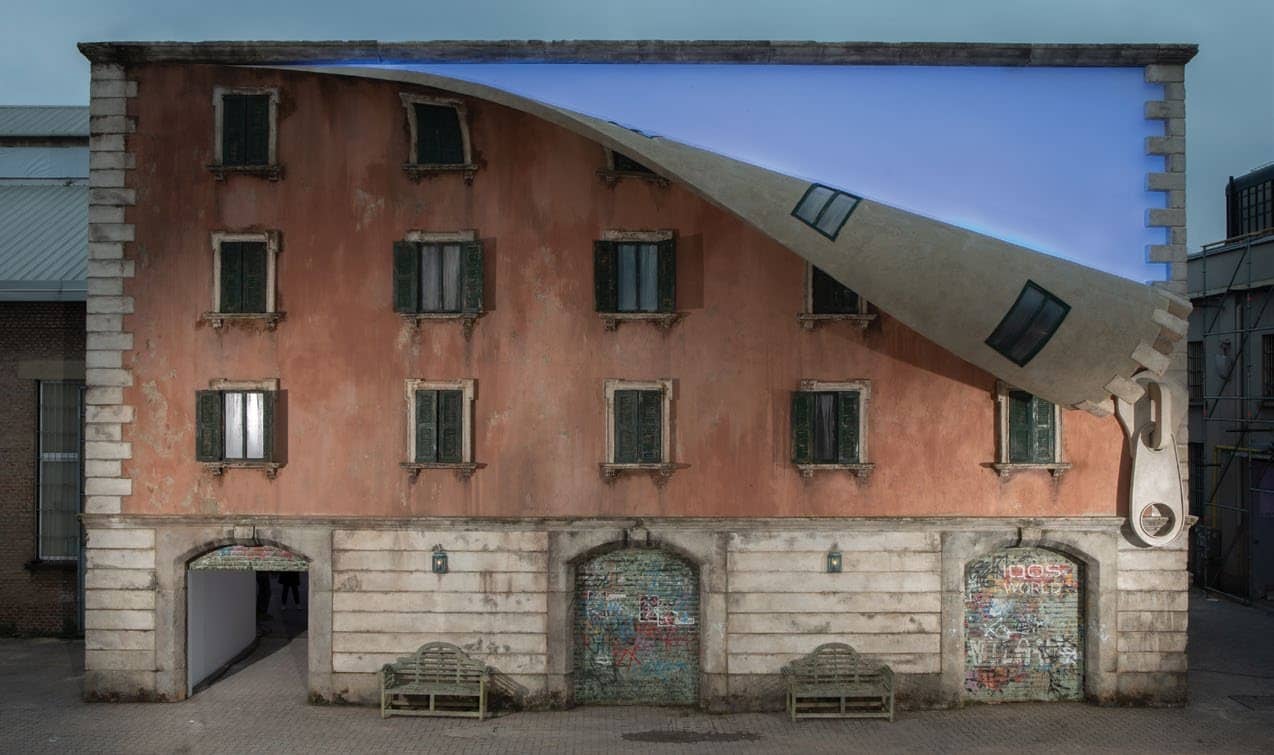