Zhang Xiaogang Shares His Relationship With The World Through His Paintings 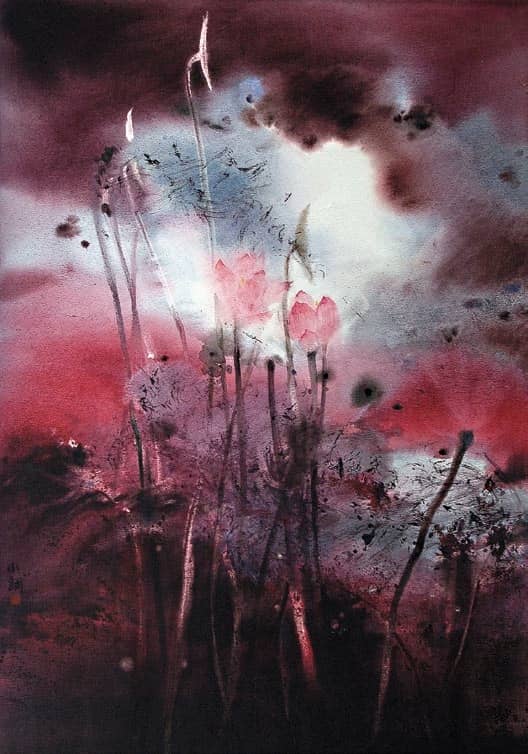 I was once asked how could I put in 40 years to the watercolor painting and have never thought to change my mind. I told them that watercolor is not only a carrier of artistic expression, but also a medium for me to learn about the world and establish a relationship with it. 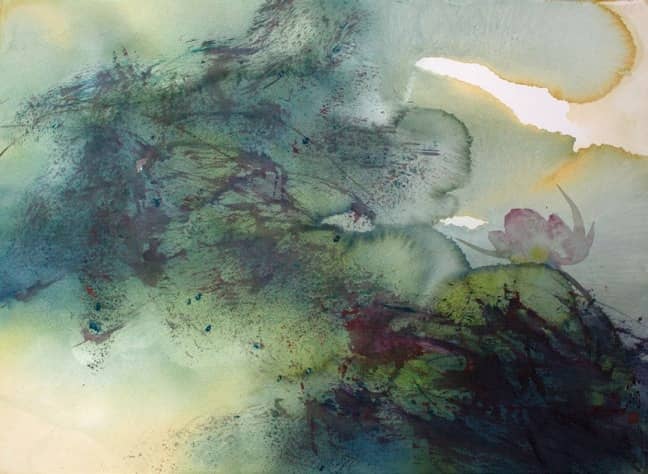 My Understanding of the Lotus

Ten years ago, I began to use this Western medium to express the classic Oriental symbol, the lotus, which was both accidental and inevitable. At that time, it was a little risky in the eyes of my friends because it was hard for them to imagine the combination.

In the eyes of Chinese people, the lotus is regarded as a symbol of elegance and innocence. Zhou Dunyi, a scholar of the Northern Song Dynasty, wrote a famous paper about the lotus. As he said, “How stainless it rises from its slimy bed! How modestly it reposes on the clear pool—an emblem of purity and truth! Symmetrically perfect, its subtle perfume is wafted far and wide, while there it rests in spotless state, something to be regarded reverently from a distance, and not be profaned by familiar approach.”

For thousands of years, the lotus has been endowed with so many spiritual implications and personality connotations. As a result, it is not only loved by more and more people, but also often considered a symbol of Chinese culture. With the connection of the Western painting techniques and the Oriental artistic conception, I want to explore an artistic language that is full of poetic quality without any distortion.