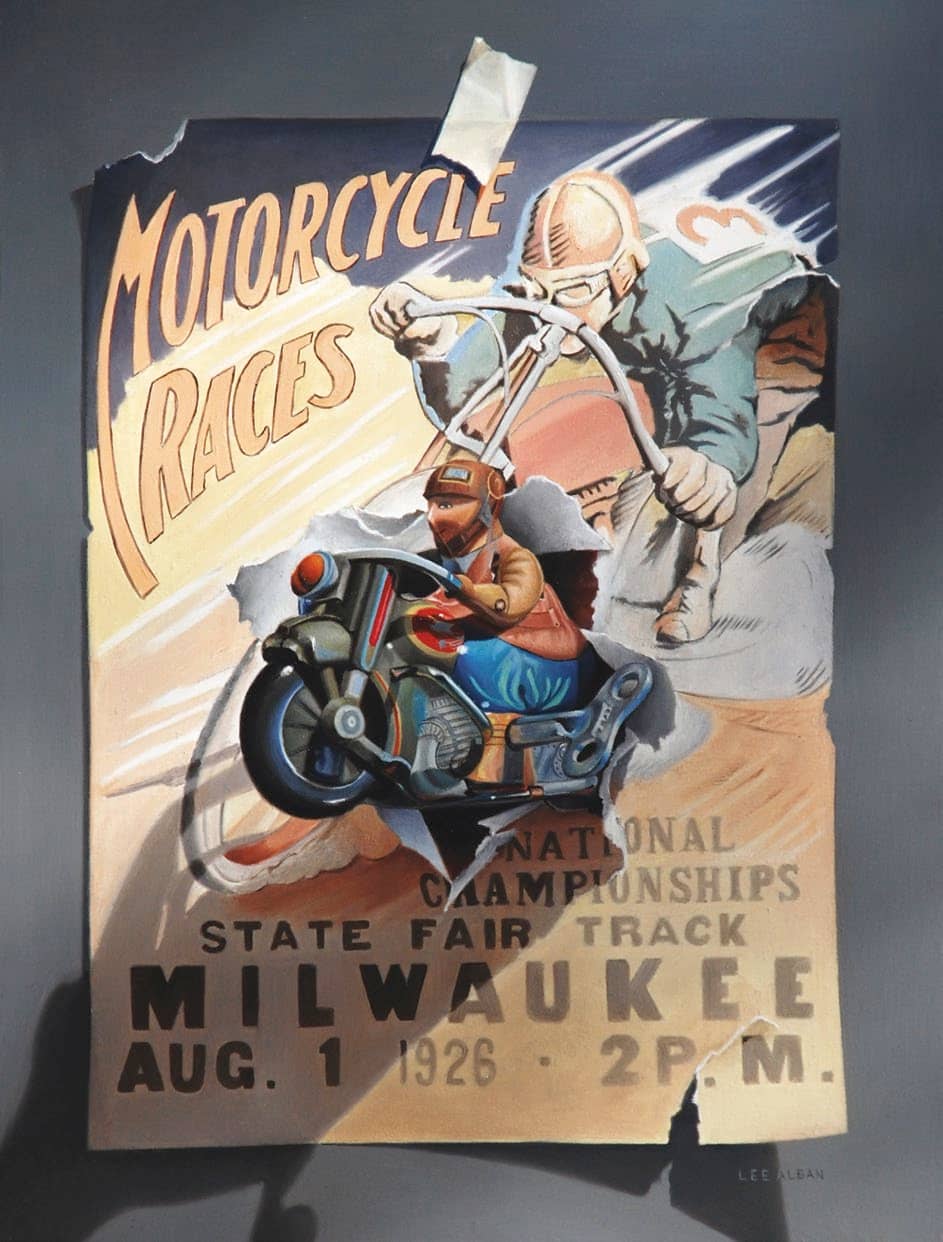 Everyone says that a painting tells a story. They also say that you put yourself into the painting. In the beginning I don’t think I understood that. I thought I was just creating pretty pictures.

My story begins at the end; the end of my high school teaching career, which as it turned out was the beginning of my career as an artist. I learned about the Schuler School of Fine Arts in Baltimore, Maryland, a highly respected atelier that produces some of the most successful artists in the country. The classical program of instruction includes sculpture, watercolor, oil painting, anatomy, still life, figure and portraiture. Students also learn to stretch, prime and tone canvases; prepare traditional gesso for boards; produce paint from powder pigment; and make their own medium and varnishes. Most graduates are interested in oil painting, as was I.

I began as a painter of still life, primarily in the classical style of the Old Masters, choosing subject matter like oranges and lemons, flowers, stems, plates, jars, urns and wooden boxes. I painted dark backgrounds with drapery. I also traveled to Europe and painted scenes of Italy, France, Prague and Germany. I painted portraits and figures, too. If I could see something, I could paint it. But I didn’t think I was painting a story or that I was part of the story. Eventually I decided that my work needed to be more contemporary. I chose different objects for still life compositions and I painted lighter backgrounds. I didn’t want to be restricted to regional subject matter so I began a series of paintings that used toys that people across the country would recognize from childhood. I had a lot of success and it was about this time that I received a very important piece of advice. Looking at my entire portfolio, a gallery owner said that, although he admired my skill, a lot of other artists were doing similar paintings. I needed to do something to make mine different.

That is not an easy thing to do and it seems like the harder you try the more difficult it becomes. To make my toy paintings different from others, I chose posters as backgrounds. I spent hours searching for posters that would relate in some way to the toys in the paintings. Often, I would have a toy bursting through a poster. I also tried to create a title that would add humor to the composition. Overall, I produced about 30 compositions, which did very well, winning awards and being rewarded with signature memberships.