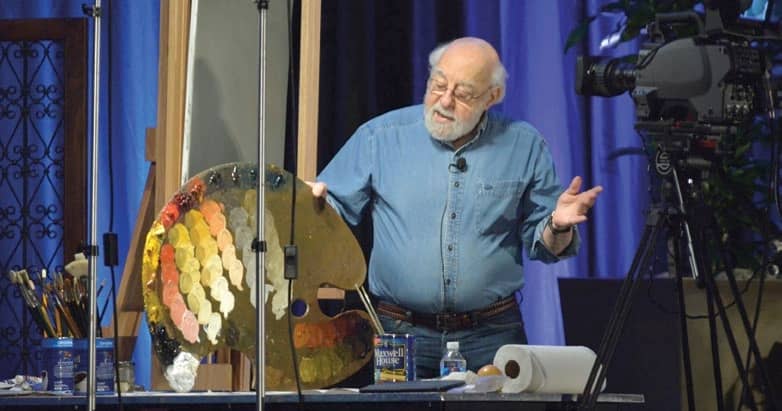 Considered the preeminent pastelist in America, renowned artist Daniel E. Greene passed away on the evening of April 5, 2020. At 86 years old, he was still painting every day and teaching as often as possible. Born in Cincinnati, Ohio, Greene knew from a very early age that he wanted to be an artist. “I had a knack for drawing, and I knew since I was 5 years old what I would do with my life,” he recalled. Anxious to begin on that path, Greene quit school early and moved to Miami to start his art career as a sketch artist for tourists. Charging $5 and $10, Greene saved his money with the intention of moving to New York City and enrolling at The Art Students League. In an interview for this magazine, Greene once said, “The most significant event in my life was enrolling at the Art Students League and studying with Robert Brackman.” In Brackman’s class Greene learned the fundamentals of painting, and Brackman recognizing Greene’s talent, was particularly demanding of him. Brackman’s influence on Greene lasted a lifetime, and he eventually took over Brackman’s class at the League. 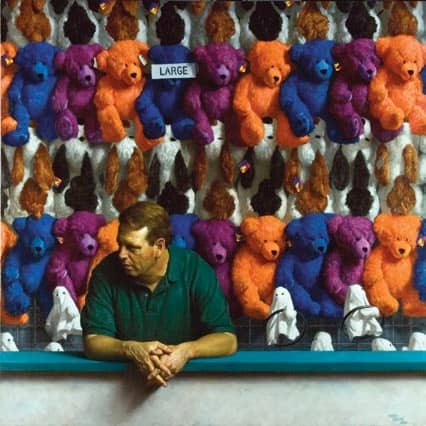