Home of The Brave 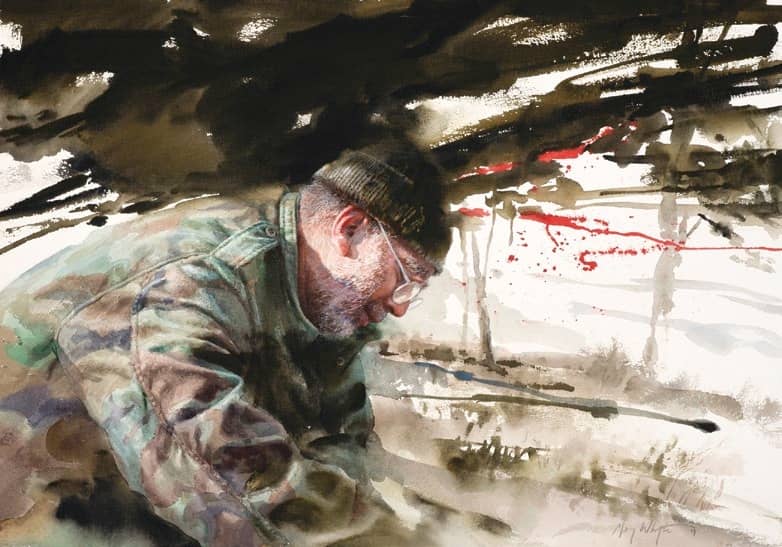 It states for Mary Whyte to complete her newest watercolor series.

“The last project I did was called Working South, and it depicted blue-collar workers in vanishing industries. As that was coming to a close, I knew I wanted to follow it up with something even bigger and grander in scope,” Whyte says.

She knew she wanted to encompass every state—create a portrait of America that showcased the diversity of the country—but wasn’t sure how to go about choosing those Americans. “That’s when it came to me,” she says. “That, to me, what makes somebody the most American is someone who’s willing to lay down their life for their country. So it became a project about veterans.” 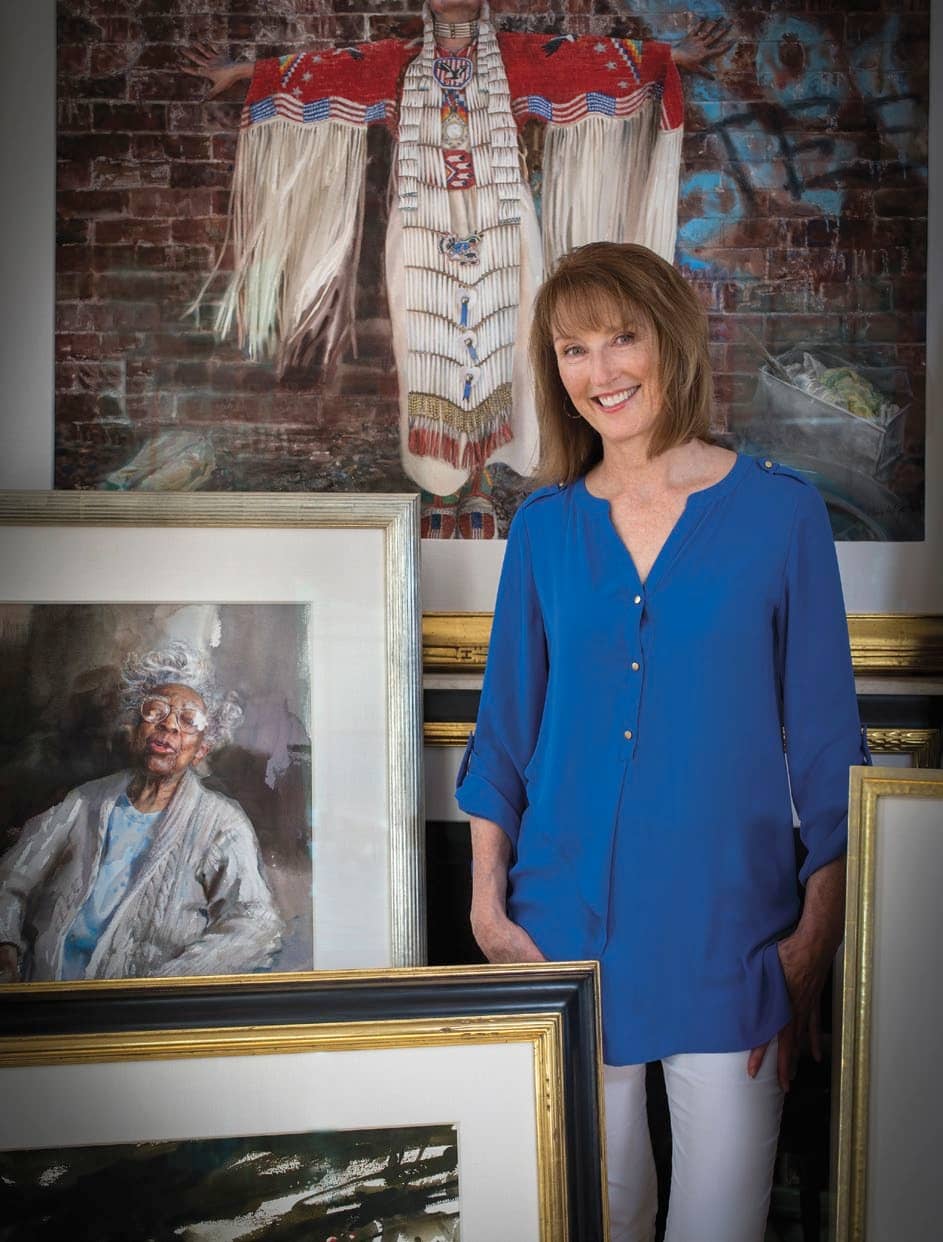 The result, titled We The People, features citizens of all ages, all heritages and from all five branches of the military, and is the subject of an exhibition opening in Charleston, South Carolina, in October.

Finding veteran subjects wasn’t as easy as Whyte had thought it might be. “I knew I wanted to paint everyone from astronauts to homeless veterans and everything in between,” she says. “I made a list of which states I was most likely to find a dairy farmer or a coal miner or a tattoo artist and started with that.” 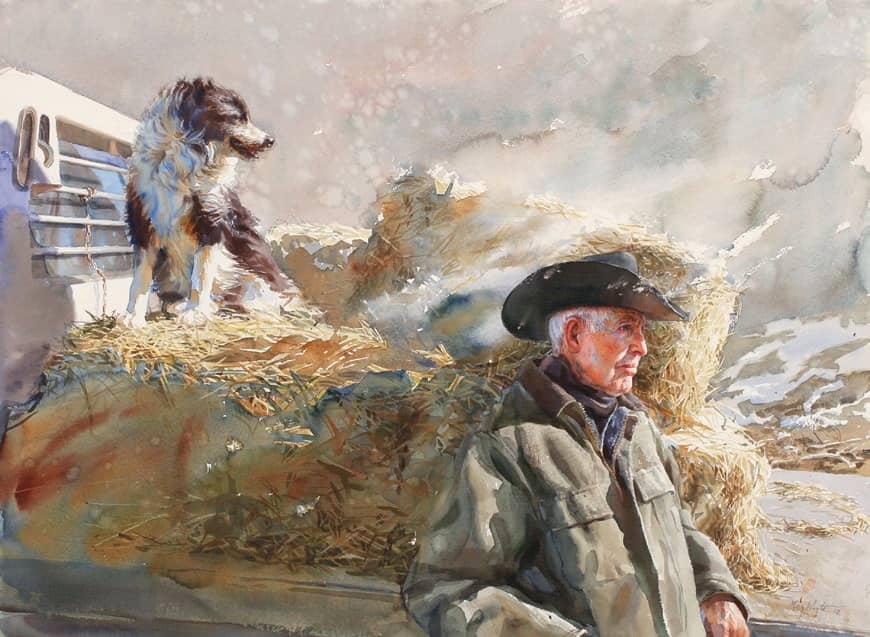 But veterans make up less than 10 percent of the United States’ population. “There were a lot of phone calls and a lot of research,” Whyte admits. Local chapters of the Veterans of Foreign Wars and smalltown chambers of commerce, who were proud of their local heroes, turned out to be invaluable resources. 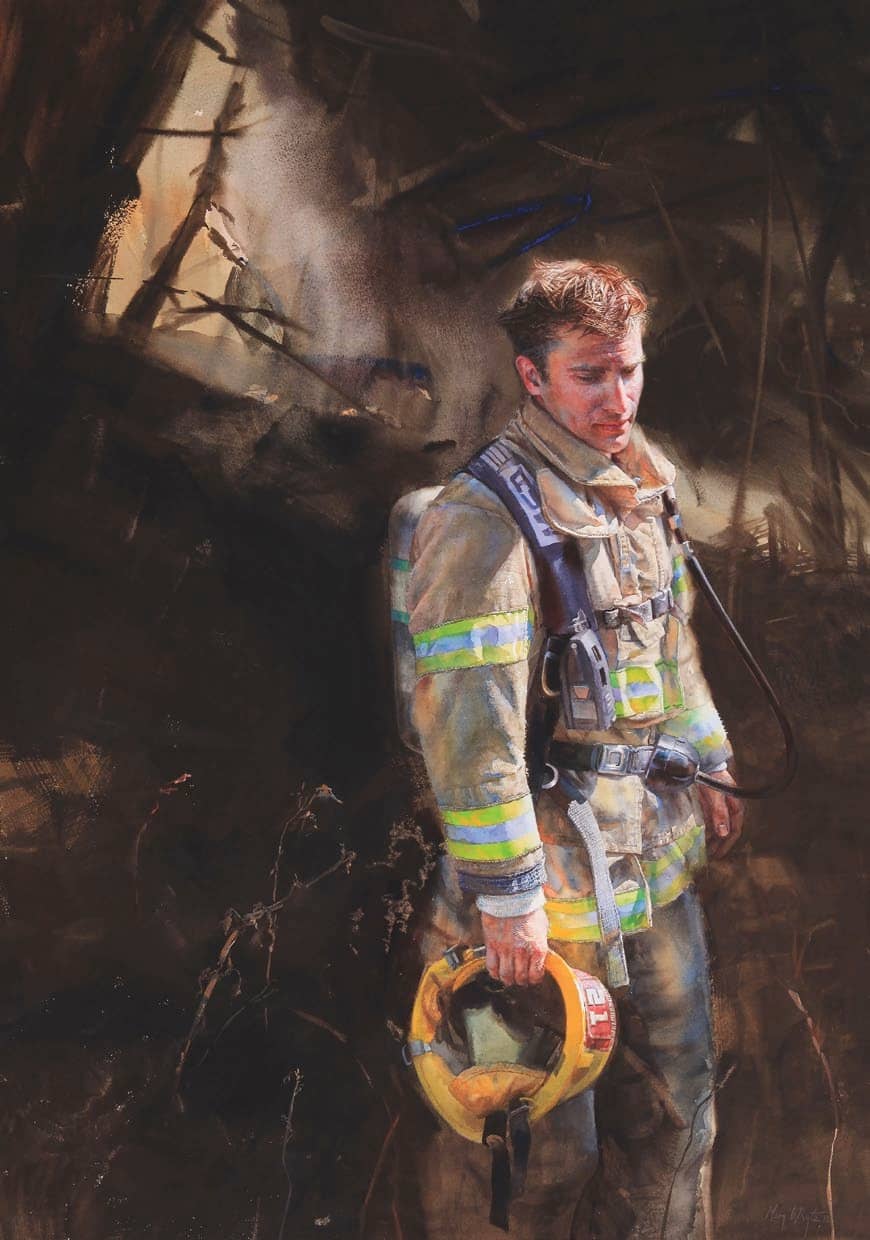