DERIVED FROM THE OLD MASTERS 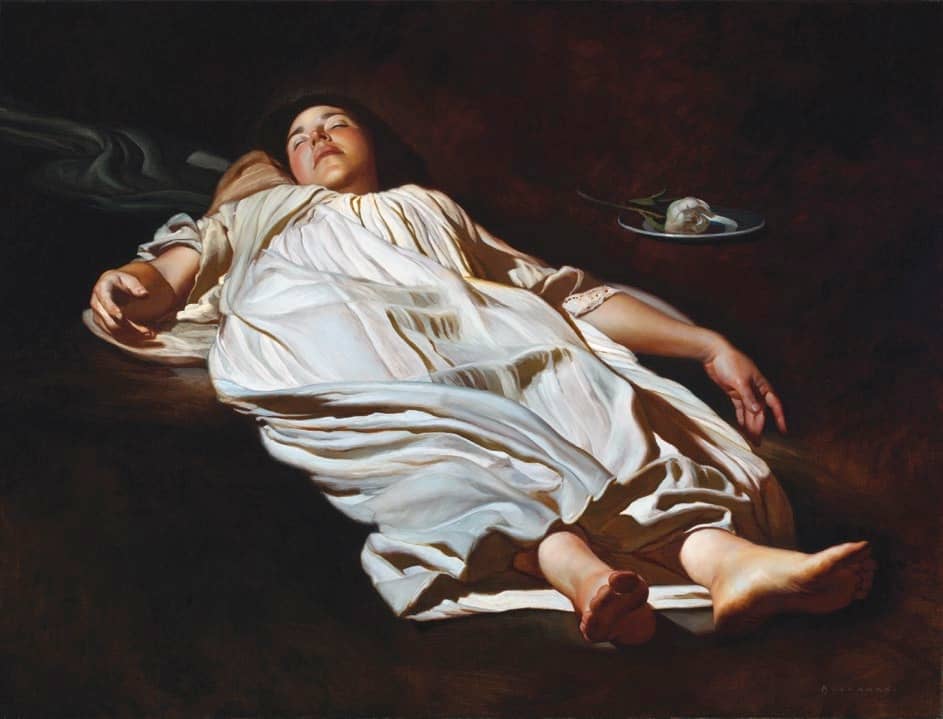 When I started my studies at the Pennsylvania Academy of the Fine Arts in 1994, I was taught a tradition of painting referred to as indirect painting. The process was introduced to me by Renee Foulks, professor of painting and drawing at PAFA, and I studied the techniques further with Martha Mayer Erlebacher (1937-2013) at the New York Academy of Art from 2000 to 2002. The term is broad in how it is interpreted today, but it refers to all systems of painting which involve an underpainting; usually some kind of monochromatic earth tone map of the painting. In all methods of indirect painting, the painter works over the underpainting with subsequent layers of color. Very often these layers are not fully opaque, and sometimes overtly transparent. 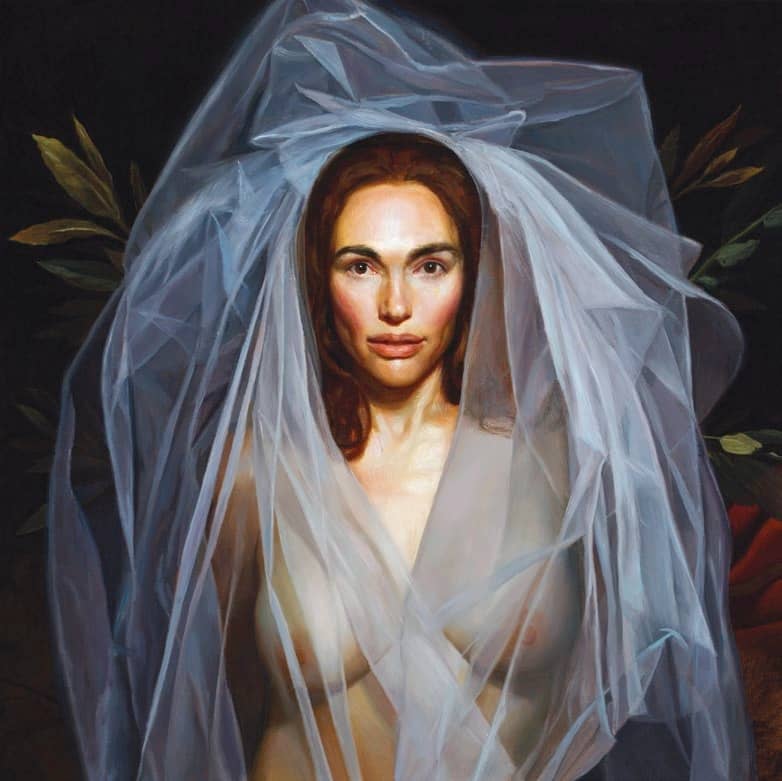 Over time, I learned multiple systems of indirect painting, but each shared one major trait: they promoted oil paint’s ability to function in both transparent and opaque modalities within the same painting. This dichotomy can be used to create convincing illusions of light and/or shadow on form, as well as fleshy behaviors and appearances in the paint. 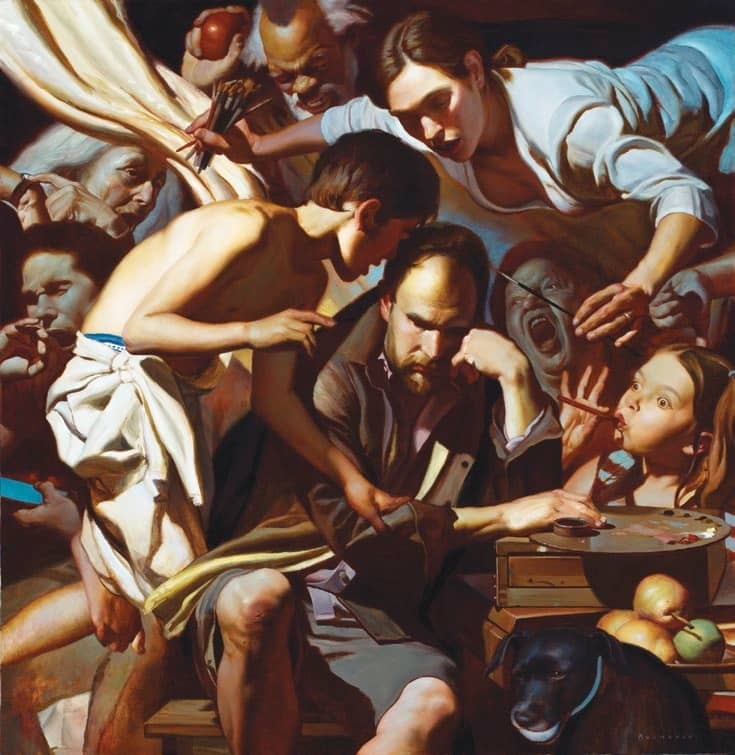 • Each stage of these processes yield beautiful, aesthetic results, and creates a feeling of stability in the morale of the painter.

Close observation of master paintings around the world reveals that the principal mode of painting used from the Renaissance through the 17 th century was indirect painting. In particular, paintings by Rubens, Van Dyck, Velàzquez and Rembrandt all exhibit hallmark behaviors of indirect painting in the paint itself. Perhaps, most poignant of all—unfinished paintings by Caravaggio clearly show that these methods were at use in the creation of his work.

This article looks at my own recipe for indirect painting. These processes have been derived from study with teachers, close observation of master paintings found in museums around the world, and 25 years of my own experimentation with the many variables that these techniques offer.

(1) The Ground and The Preliminary Drawing

Here, the ground is applied according to common 17 th -century practices of painting using what is known as a double ground, or two different layers of tone. The first layer applied is iron oxide red, which was allowed to dry before adding a second layer. The second layer is a gray created with lead white, raw umber and bone black, and it is scrubbed on top of the first, allowing the iron oxide red layer to show through, somewhat. Once the ground layers are fully dry, the line drawing shown here is transferred onto the double ground using raw umber oil paint, and allowed to dry.

Traditionally, any tonal stain applied to the canvas at this early state is called an imprimatura; a term which can be used to describe this stage and the steps immediately following. The imprimatura color shown here is a mixture of raw umber, brown pink and red madder lake.

These images show that the imprimatura is being applied over the preliminary drawing on the canvas. The transparent character of the paint is created both by adding oil as well as by applying the paint in a scrubbed manner, using friction. The imprimatura is blended immediately following its application in order to remove streaks.

(3) Wiping Out the Imprimatura