The Art Of Paul Shipper 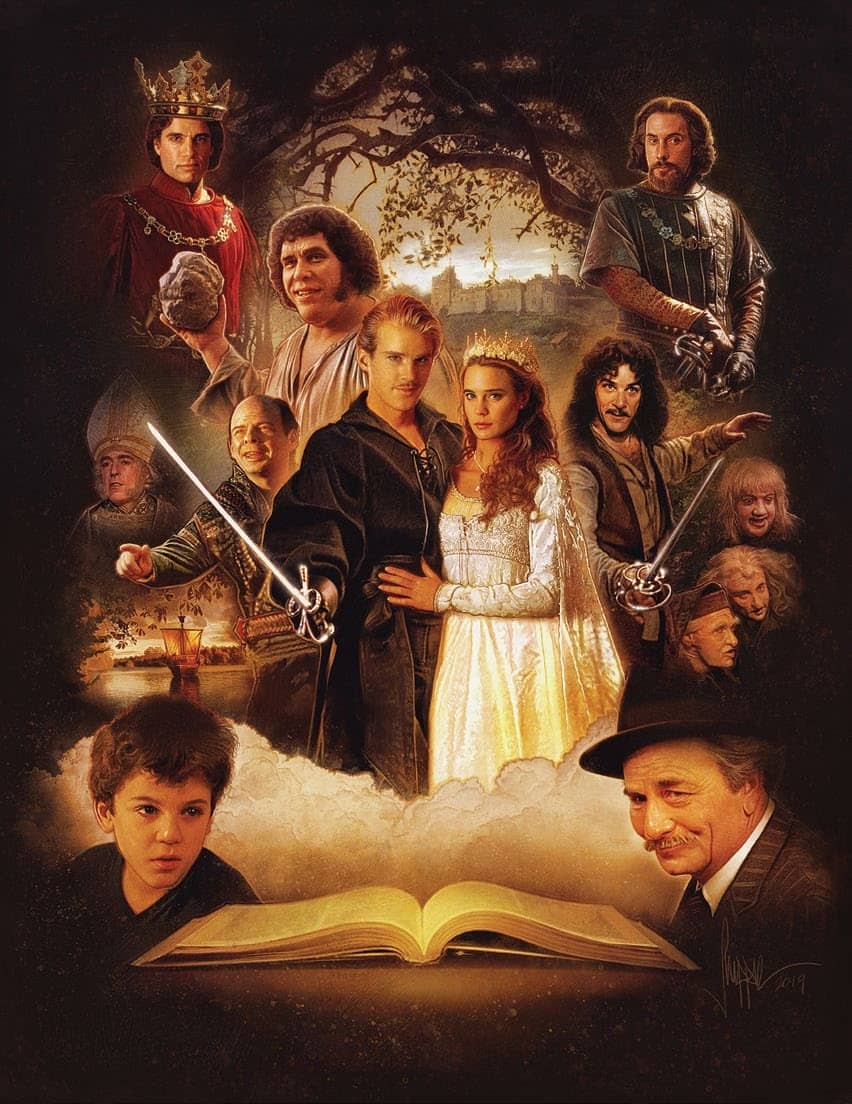 In the last few years, Paul Shipper has become one of the most sought after illustrators in entertainment.

Growing up in 1980s Manchester, he was at an impressionable age during a golden era of illustrated posters when cinema lobbies showcased works by Bob Peak, Richard Amsel, John Alvin, and Steve Chorney. Shipper gravitated mostly to the work of Drew Struzan, who became his virtual mentor and who he recognized as a master of the illustrated film poster.

While enthusiasm for traditionally illustrated movie posters among film executives is not what it was then, there has been an ever-increasing amount of appreciation among fans, including notable actors and directors, for the type of promotion that once accompanied films. Bit by bit, some at the studios, networks, and ad agencies have heard this enthusiasm and nurtured a return to illustrative art. Among the names praising Shipper’s work have been J.J. Abrams, Duncan Jones, Bob Gale, Simon Pegg, and Edgar Wright. 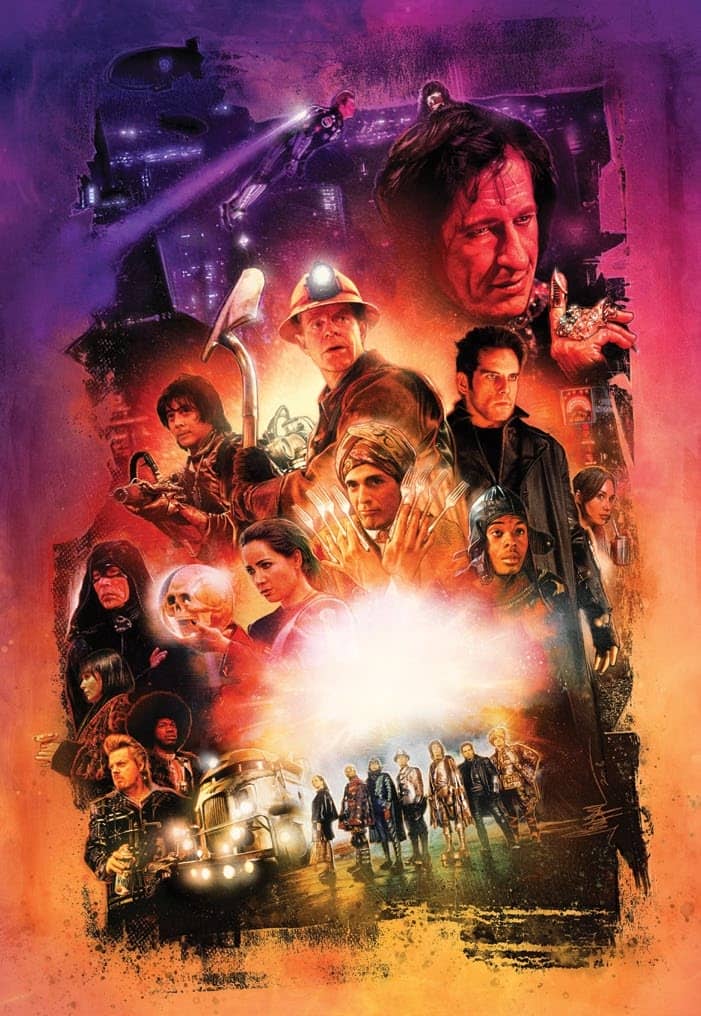 Many of the major studios in Hollywood have worked with Shipper. He’s created collectors edition BluRay covers, co-created the licensing art for Star Trek Discovery seasons 1 and 2. As well, he worked on official key art for some major blockbusters like The Last Jedi and Avengers: Infinity War. He won a prestigious Key Art Award in 2014, and an LCS Award for Excellence in Illustration in 2015. He speaks with humility, even vulnerability, which is surprising given the courage he’s shown and the sacrifices endured.

A pivotal moment in his career occurred when J.J. Abrams began directing Star Trek movies. Paul created posters for both films and shared them online.

“When I first saw the official poster in 2009, I remember feeling quite strongly that it was a wasted opportunity. Should’ve been illustrated.” 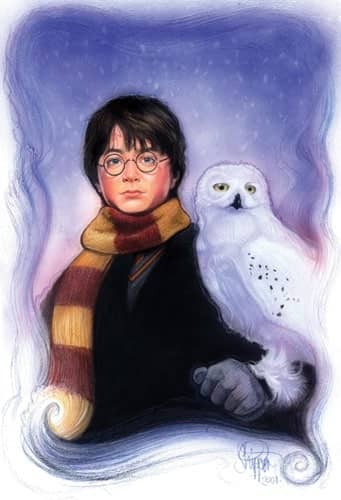 Shipper’s unofficial art for the 2009 Star Trek is a striking piece of work. The heroes are dramatically backlit with heavy shadowing on their faces. The dark background pushes detail forward giving the piece a tense theatricality. Paul was keen to make it a slight homage to the iconic poster Bob Peak did for Star Trek the Motion Picture 30 years earlier.

“When Simon Pegg saw it online he kindly shared it. It was the first time my Twitter account blew up. From there I got a personal thank you from J.J. Abrams and an offer from IDW to work on some official Star Trek comic book covers.”

As a child he would hunt down posters that moved him emotionally. He would put them on his bedroom floor, and study them for hours with a magnifying glass.

“I was always drawing. I wasn’t very good at anything else. I remember being baffled and amazed by many of Drew Struzan’s paintings and his techniques. His work was mesmerizing to me. After studying them I would try my best to emulate the work, with not many tools at my disposal, using pencil crayons, rendering in these swirls and textural elements. Years later, I found out that the swirls and textures Drew created were actually painted textures with airbrushed water effects.” 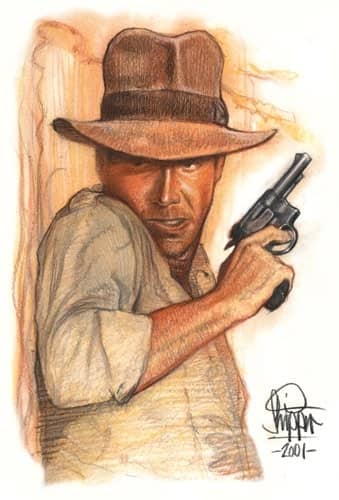 Family and friends always supported Paul’s talent, yet he knew there was hardly any guarantee of success:

“I remember at school and art college I was always drawing Indiana Jones and Star Wars, and my dad worried I’d never get a ‘real’ job. I remember him saying ‘You know, Steven Spielberg and George Lucas are never going to call you.’ He wasn’t being mean-spirited, just expressing what was surely on everyone’s mind at the time. After graduating from University I held down a full-time job and spent evenings and weekends honing the craft of illustration, working on personal work and commissions. From the outside, it must have looked like I was wasting my time. But it was the passion that drove me, and honestly it continues to do so. Those little moments in time where you reflect on what you’re doing and where you want to be, and question if it’s still worth it; it was, and it still is.” 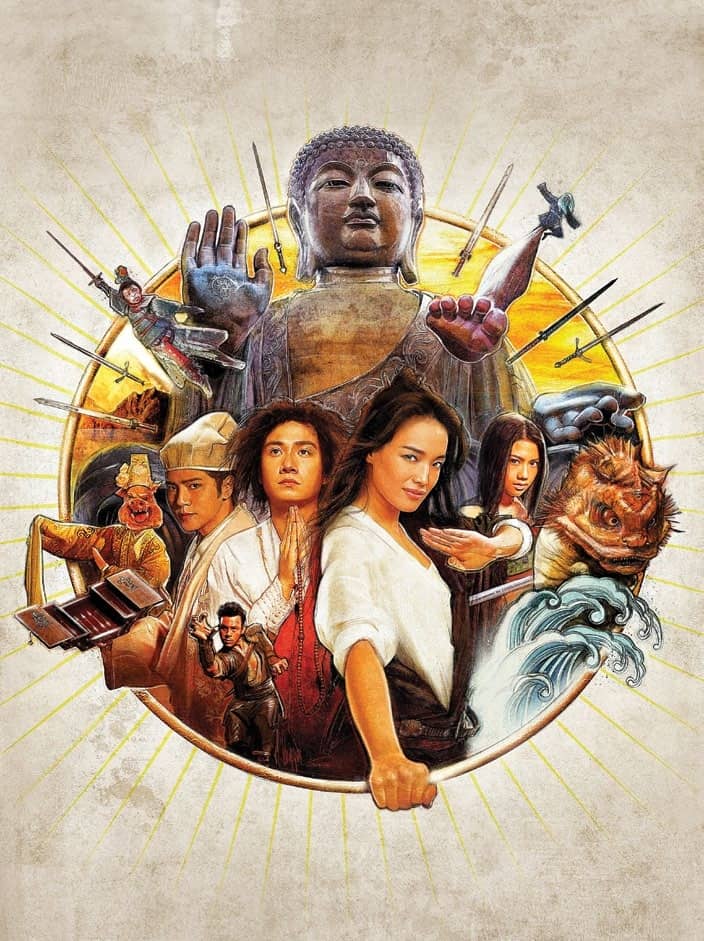 He reflects on childhood as a happy time:

“My parents always encouraged me to be the best person I could be. Protecting me from reality, sheltering me from bad things. Mum and Dad had a tough upbringing in comparison, and I think that added to why they were so protective. I think that’s what gave me the opportunity to do the things that interested me without consequence.” 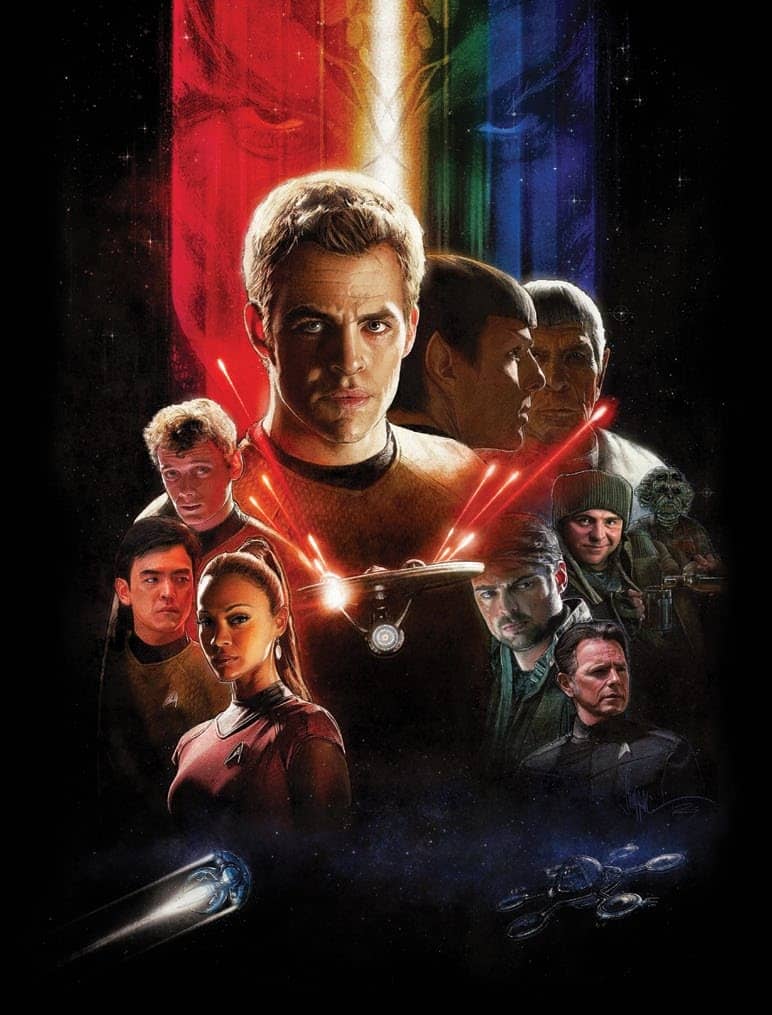 At five-years-old, he made his first trip to America and Los Angeles. His mom and dad took him and his sister to Disneyland and Universal Studios.