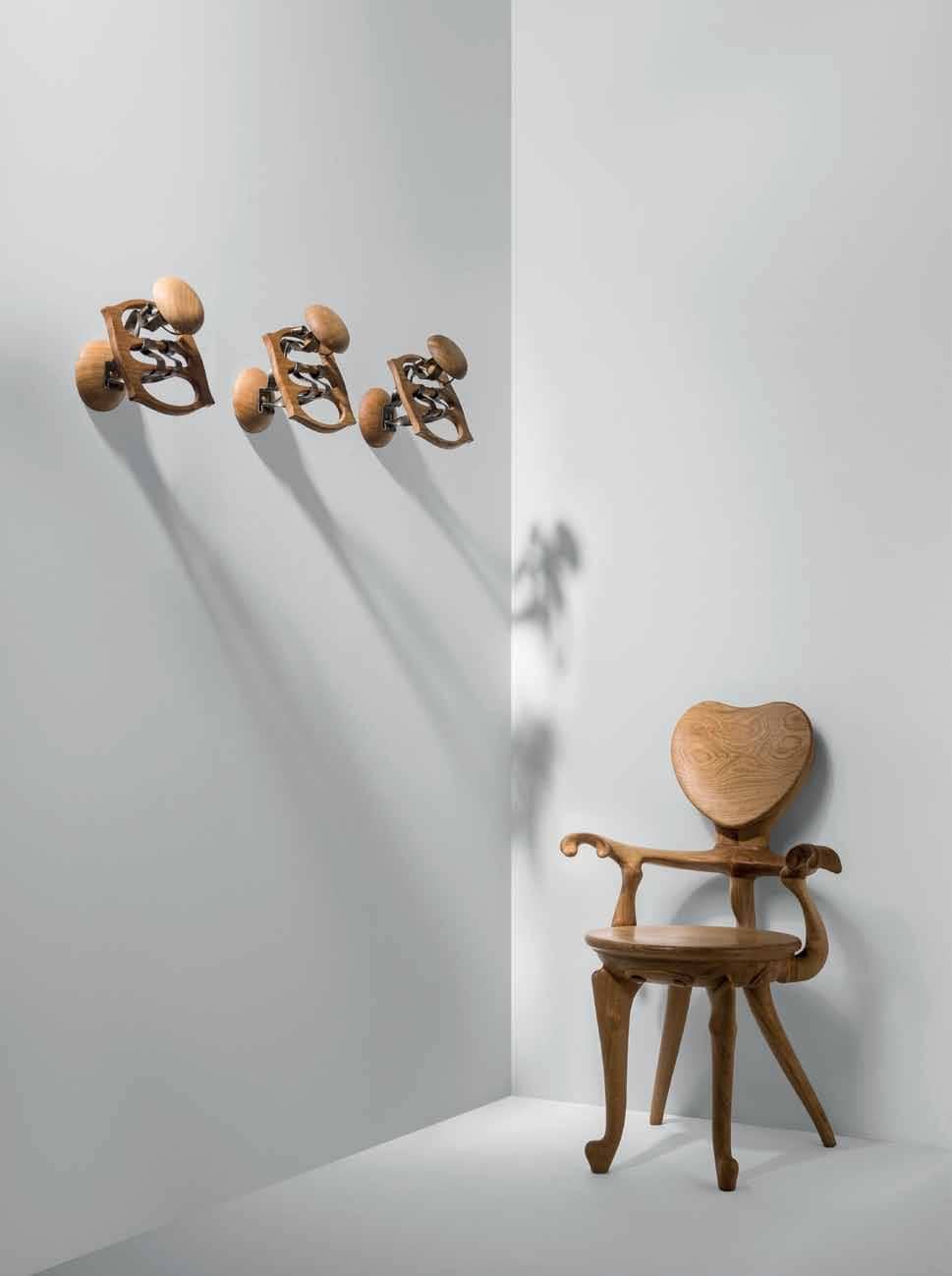 Gaudí is most famous for dramatic architectural creations but his genius can also be found in small items such as the Calvet hanger – introduced in 1903 and now available once more.

Say the name Gaudí (whose full name, incidentally, was Antoni Gaudí i Cornet) and most people will think of his large-scale buildings such as the astonishing Sagrada Família or the delightful Casa Batlló.

Yet the greatest exponent of Catalan Modernism was also concerned with the smallest details of his projects, resulting in small objects and furnishings that demonstrate Gaudí’s genius on a more diminutive scale.